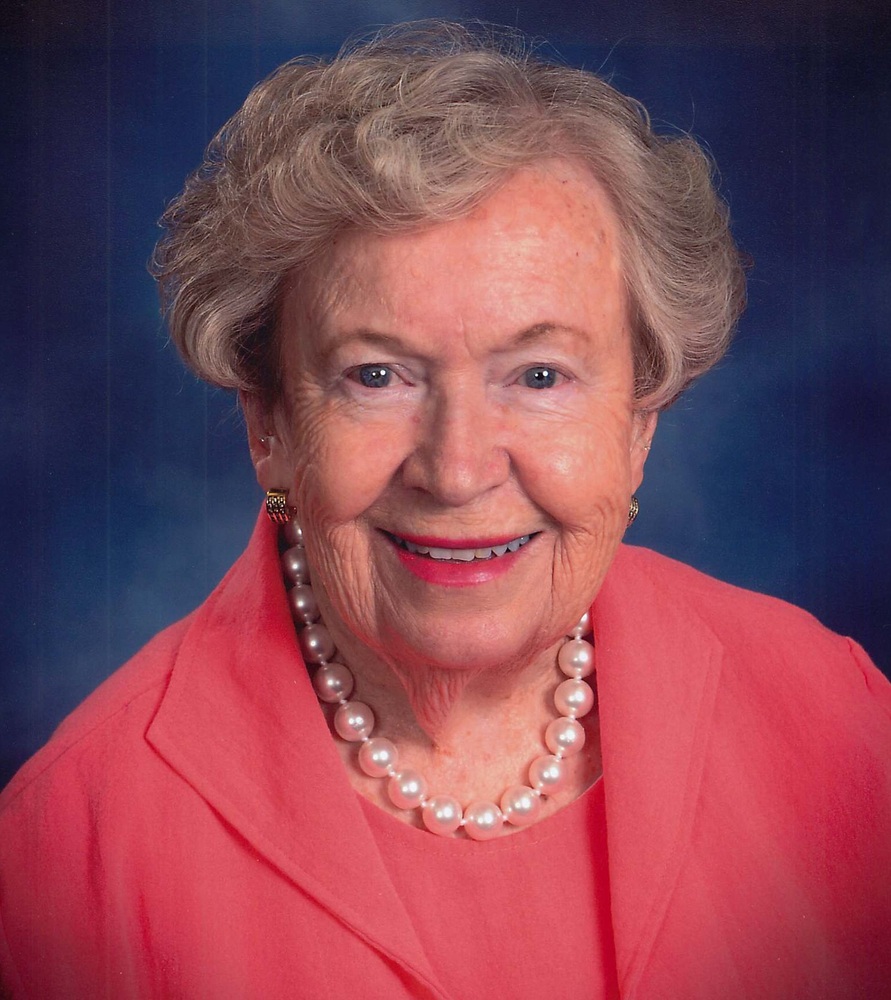 Patricia Allen Rush, 88, of Matthews, North Carolina, passed away April 4, 2022. Born in Charlotte on January 12, 1934, she was the daughter of the late Paul Bennett Allen and Gladys Biggers Allen.

Pat grew up in Charlotte and attended Central High School. At 16, she met her husband of 58 years, Robert Franklin Rush, marrying in 1955.

Following Bob’s Army deployment to Korea, Bob and Pat lived in Winston-Salem, where he attended law school at Wake Forest University, graduating in 1960. After practicing law for 32-years, Bob became a gentleman farmer, buying a 400-acre farm in Mount Pleasant, building a home, raising cattle, and growing vegetables. While Pat enjoyed this phase of their marriage as a farmer's wife, she “burned up the road” to Charlotte to visit her sisters and friends.

Pat was active in the Charity League, where she made many life-long friends. She was also an active bridge player with a beloved group of ladies, who supported one another in life's ups and downs. Central High alumni events were among Pat’s favorite activities. Shortly before Bob's passing, Pat moved to Matthews Glen (formerly Plantation Estates), where she made even more friends. She often told her sisters that moving to Matthews Glen was like being in high school again.

Pat treasured her many friendships throughout her life. She will always be remembered for her quick wit, kind heart, sparkling blue eyes, and southern charm.

A Celebration of Pat's Life will be held on Saturday, April 23, at 2 PM at the Magnolia Chapel, Matthews Glen, 733 Pavilion View Drive, Matthews, NC. Pat's family will greet friends after the service.

To send flowers to the family or plant a tree in memory of Patricia Rush, please visit Tribute Store
Print
Saturday
23
April