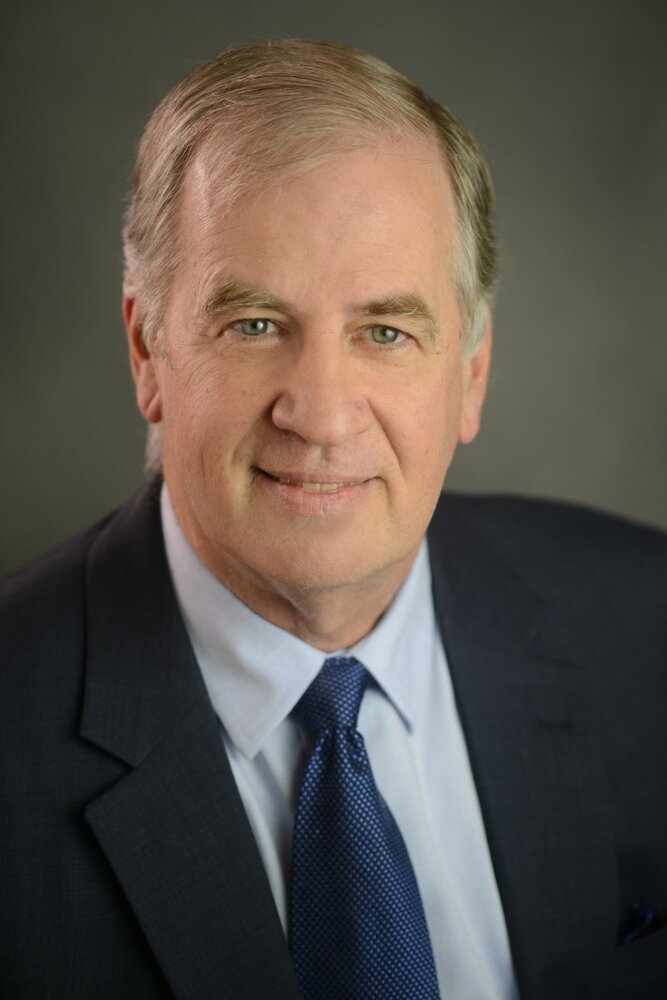 Jay was a special and unique person, one of the good guys. He was loyal to the places and things he loved. He was a very gifted storyteller. You couldn’t know him for long without hearing stories about his native New York City, his high school, St. Anthony’s, Fordham University, his Irish heritage (he was a proud dual citizen), his work experiences, and his family.

He had a keen intellect. He graduated from Fordham University in 1971, got his Master’s in Philosophy from Queen’s College in 1974, and completed his Master of Business Administration from the Stern School of Business at NYU in 1977.

He started his professional career as a consultant at PricewaterhouseCoopers, where he obtained his CPA. He then worked for many years in COO, CFO, and CEO roles at multiple NYSE and NASDAQ public companies, including President and CEO of Catalyst Thermal Energy Corp while the company made its initial public offering. He later transitioned to turnaround management consulting for distressed companies. His earnest intellect, even temper, dry wit, and steady leadership made consulting a natural fit. He was able to help companies in crisis during his time at both Executive Sounding Board Associates and The Finley Group, before he launched his own firm, Kinsale Advisors. He also served as a director of the Carolinas division of Turnaround Management Association (TMA) in 2014.

While he was proud of his myriad professional accomplishments, his biggest priority was his family. He and Patrice met as undergraduates at their beloved Fordham University and married in 1975. They recently celebrated their 46th wedding anniversary. They enjoyed travel, especially for concerts, the outdoors, and motorsports events.

Jay was a kind, generous, witty, and warm person. These traits helped to make him a dedicated and involved father, and more recently grandfather. He was an enthusiastic youth hockey coach for his son Connor. He drove thousands of miles to transport his daughter Jane to swim meets, field hockey games, riding lessons, and horse shows. He and Patrice would regularly travel to Charleston, SC, to spend time with their grandson, Henry.

Jay was always an active person. Some of his hobbies included cycling, skiing, roller blading, sailing, and running. He enjoyed rowing and was a proud member of the Catawba Yacht Club, where he also served as Commodore in 2004. He was probably the only rower who would practice on his ergometer in the offseason while listening to opera. He was always welcoming to newcomers to the sport and he was a volunteer coach with Charlotte Youth Rowing.

He also devoted his leadership skills to his neighborhood, Burning Tree, serving as HOA president from 2019-2021. His board members remember him as someone who was a voice of reason, who always did what is right.

He was a devoted husband, father, and friend. He was deeply loved. We will miss him so much.  Jay is survived by his beloved wife, Patrice Halpin Kilkenny; his daughter, Jane Kilkenny and her husband Jeff Kuykendall; his son, Connor Daniel Kilkenny; his grandson, Henry Francis Kuykendall; his brother, Brian Kilkenny; his sister, Nancy Crabill, and four nephews and two nieces.

In lieu of flowers, memorial contributions may be made in Jay’s memory to Fordham University Sailing Association or Charlotte Youth Rowing at https://charlotteyouthrowing.org/support.

To send flowers to the family or plant a tree in memory of Jay Kilkenny, please visit Tribute Store

Share Your Memory of
Jay
Upload Your Memory View All Memories
Be the first to upload a memory!
Share A Memory
Send Flowers