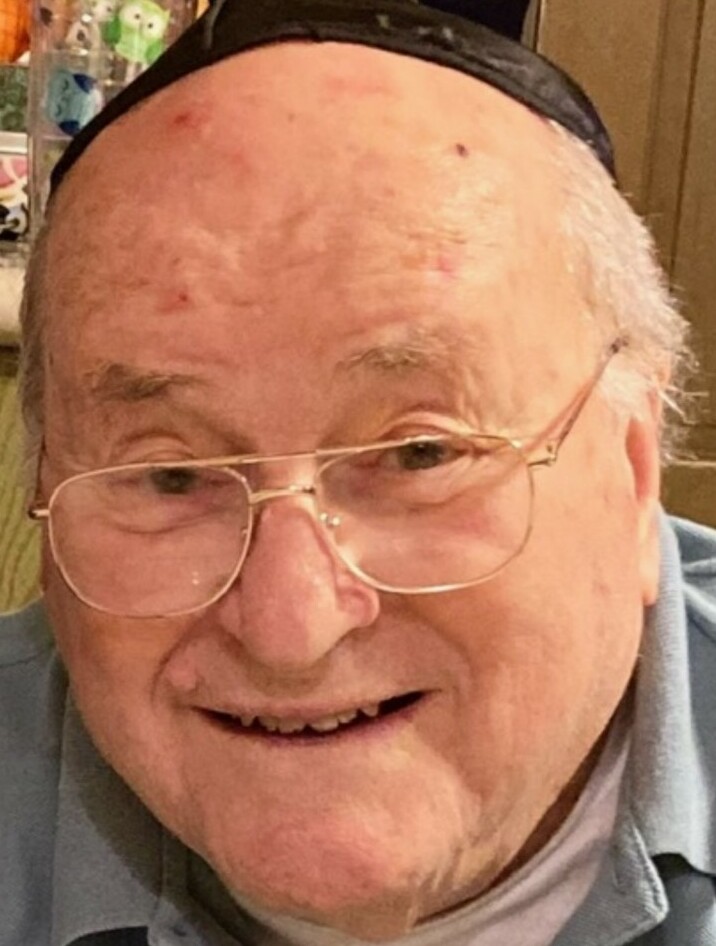 Robert was a loving husband, father and grandfather. A lifelong salesman, who rose to the CEO of Gilead Manufacturing. He was loved by employees and buyers alike, and was known as positive; and always had a smile on his face. After retirement, he became an entrepreneur, who built the largest courier service in the western part of North Carolina. Bob was an avid tennis player and enjoyed collecting rare stamps from all over the world, and shared that love with his children and grandchildren.

In addition to his parents, Robert was preceded in death by the love of his life, his wife of 56 years, Nancy Fink. Bob and Nancy, known as Mimi and Popi, were the best parents and grandparent any child or grandchild could ask for, and both will be dearly missed.

A private graveside service for family members will be held at the Hebrew Cemetery at 11:00 am on Friday, September 2, 2022.

The family wishes to thank Carrington Place for all the great care and kindness he received while a resident there.

Online condolences can be made via the tribute wall provided.