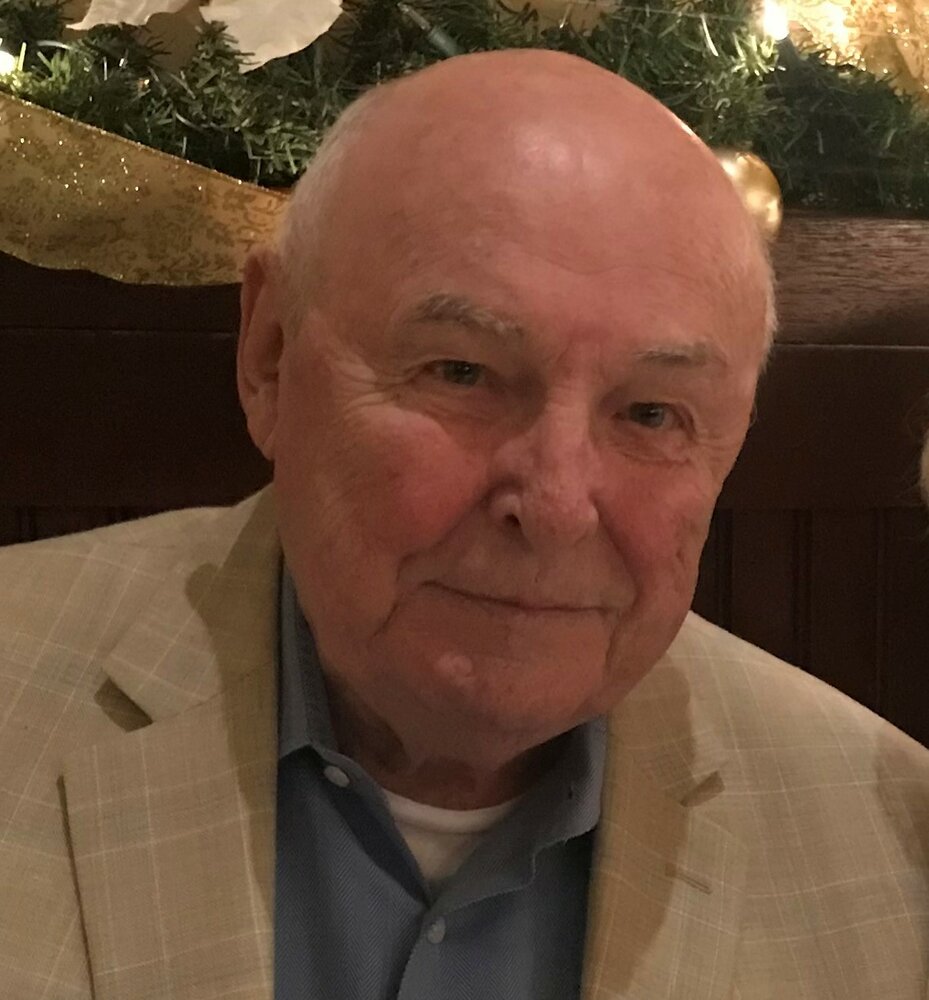 William S. Egan "Bill" of Charlotte, NC passed away on March 8, 2022, at home surrounded by his family

Bill was born in 1941 in Chicago, IL and lived a full, meaningful life. His greatest love was his wife, Sandra L. Egan "Sandy" of 53 years. His wife and he were loving parents to their two daughters, Kathleen Egan McAllister and Erin Egan, and shared a very close relationship.

Bill will fondly be remembered for his endearing relationship with his children, as he would frequently say; "There is no love quite like the love a father and daughter share for each other."

Bill also felt that his grandchildren (Elizabeth" Ellie" Burnett, Owen McAllister, Emily Burnett, and Luke McAllister) – who lovingly addressed him as “Pappa” – were a gift from God. "Pappa'' would call each of them almost daily to check on their activities, be it about school, cars, sports, to provide a stock tip, or just to tell them he loved them!

He deeply enjoyed watching his grandchildren grow up at the beach house.  A big sports enthusiast, Bill supported the Hornets, Panthers, and his beloved Chicago Cubs. He was a horrible golfer and dancer, but loved to do both.

Having graduated from the Archbishop Quigley Seminarian Prep HS, Chicago, IL in 1960, Bill studied to become a priest at The University of Saint Mary of the Lake.  He then transitioned his education from the seminary to Loyola University, Chicago, IL, where he graduated with a Bachelor of Science degree in 1964 with a major in accounting.

Following college, Bill began his career as a Certified Public Accountant while serving in the National Guard. With a staunch belief in hard work and a knack for numbers, Bill held a successful 40+ year career in the Automotive industry including Managing Partner at Town Country Toyota from 1990 - 1997 that brought his family back to Charlotte, NC after their initial move in 1977.  He retired from Sonic Automotive in 2013.

Bill will forever be remembered for his love of family, generosity, and core values of faith and hard work.

Relatives and friends are kindly invited to attend a memorial mass at 11:00 AM on Tuesday, March 22, 2022, at St. Gabriel Catholic Church at 3016 Providence Road Charlotte, NC.  The interment will take place at Sharon Memorial Park.

Anonymous donations to your favorite charity can be made in remembrance of Bill.

To send flowers to the family or plant a tree in memory of William Egan, please visit Tribute Store
Tuesday
22
March