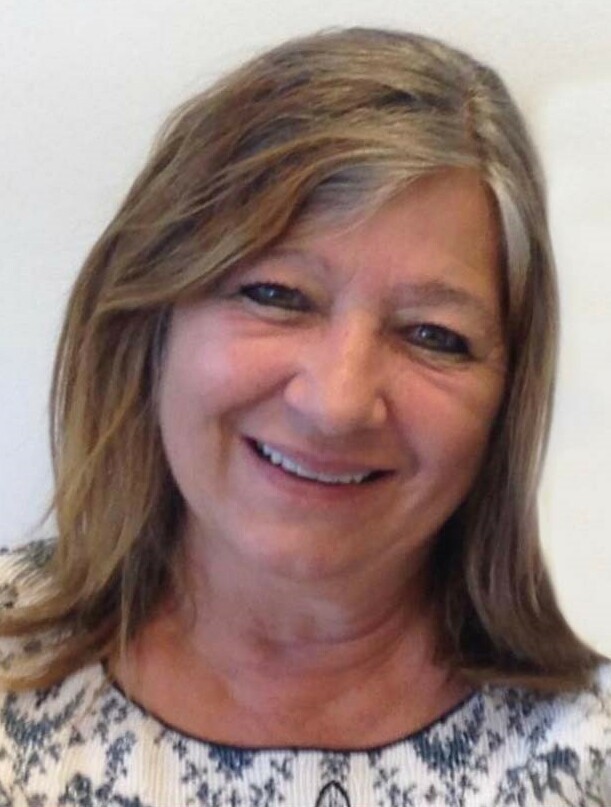 Kathleen Kristina Cleaton, 64, passed away, peacefully in her sleep, in the early hours of Tuesday, February 15, 2022. She was born on the 12th of March 1957 in Mount Kisco, NY, to Charlotte A. Fielder and the late Paul F. Fielder.

Kathy grew up in Thornwood, New York, and attended Westlake High School where she met Rusty, the love of her life. She married her highschool sweetheart in 1975 and Jennifer and Jamie came along soon after. Kathy often said they were the best years of her life. She was always ready for an adventure and that’s how she lived her life. When they were first married, Kathy was a military wife where she supported Rusty as he served in the Navy.  At the end of his service, they moved to what they affectionately called, “the armpit of Ohio,” where they froze, sailed on the waters of Lake Erie,  and were introduced to Saabs. They then moved to a warmer climate and, together, opened their first business, Inlet Catamaran, near Myrtle Beach. Eventually, Kathy and Rusty settled in Charlotte where they opened the Swedish Garage. They spent many years running the business and making friends along the way. Always being drawn to water, some of her favorite times were at their lake house with friends and family. Kathy and Rusty had a wonderful marriage and their love and devotion knew no bounds. She was happy to support anything Russ wanted to do and she was always by his side.

Kathy is predeceased by her loving husband, Russ, who passed away in December of 2019. She is survived by her daughter, Jennifer Dockery (Jonathan Dockery); her son, Jamie Cleaton (Shannon Cleaton); her two grandchildren: Stella Cleaton and David Dockery; her mother, Charlotte Fielder; her brothers: Paul Fielder (Jennifer Fielder) and Dan Fielder (Dale Fielder); sisters: Michele Pocha (Don Pocha) and Suzanne Johnson (Kevin Johnson); sister-in-laws Maya Johnson (David Johnson) and Roxanne Sexauer (David Joseph); brothers-in-law Jack Cleaton (James Hayes) and Charlie Cromar and many loving nieces and nephews and many, many friends. In addition to her husband, she was also preceded in death by her father, Paul F. Fielder and her sister-in-law Janice Cromar.

Kathy was a wife to one, a mother to two, and a friend to everyone she ever met. Our consolation is that she is no longer heartbroken as she is reunited with her “Doll Baby” and they’re off to new adventures; flying high and riding fast.

“Two souls with but a single thought, Two hearts that beat as one!” ~ John Keats

The Funeral Service will be held at 2:00 PM, Thursday, the 24th of February.

Notes of encouragement and condolences may be made to the Cleaton family by visiting https://hankinsandwhittington.com/

Kathy was a caregiver to her husband and both of her parents through their long illnesses. Though Kathy had no need to call upon Hospice for herself, they have been an invaluable help to her and her entire family over these past rather difficult years. Kathy has lived a life of service. In the spirit of helping others, contributions can be made to the Hospice and Palliative Care Charlotte Region or the Hospice Foundation of America.

To send flowers to the family or plant a tree in memory of Kathleen Cleaton, please visit Tribute Store
Print
Thursday
24
February