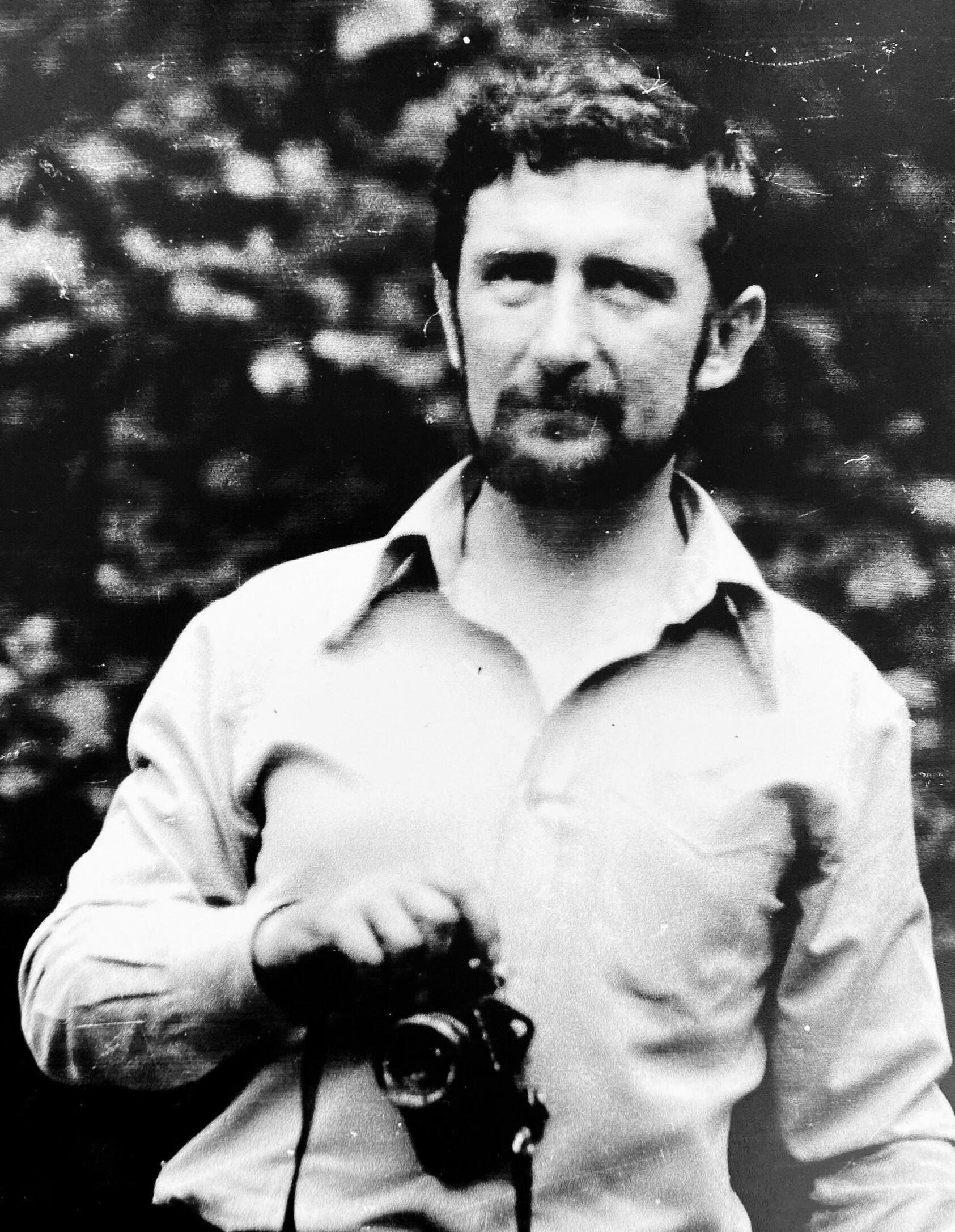 Ilya Gregory Margolis was born June 6, 1937 in Kiev, Ukraine.  A happy childhood was brutally interrupted by World War II and the bombing of Kiev, which the Margolis family barely escaped, fleeing on a barge as the bombs fell, surviving as the barge next to them was bombed and destroyed.  After a long journey seeking refuge, the family ended up in the frozen land of Siberia, meeting a hostile welcome but still safer than the murderous Nazi occupation they left behind.

As a small child during this time in Siberia, Ilya took on a role of responsibility – the only man in the family -  with his mother, grandmother and aunt, helping improvise their survival and reading the newspaper aloud to his grandmother so that the family could judge together when it might be safe to return.  This drive to survive against all odds defined Ilya and marked his whole life, including his daring ambition to make it as a photographer and later to immigrate to the United States.

As one of the preeminent photojournalists of the Soviet Union, Ilya Margolis specialized in both documenting the everyday stories of small village life, and at the same time capturing the cultural life of the Soviet Union.  Through his work as photojournalist for Soviet Film magazines, Margolis covered the famed Dovzhenko Film Studios, documented the work of icons of European cinema like Tarkovsky and Parajanov and shot portraits of visiting luminaries such as Yves Montand and Kirk Douglas.  Working under the cloud of anti-Semitism, in the twists and turns of the Soviet system with its plots and confusions, Ilya managed to earn professional respect and achieved impact for his work in many newspapers and magazines. He built up a photographic body of work that holds an enduring meaning as a portrait of that world which has since transformed radically.

While working on assignment in Yalta in 1973, Ilya Margolis met Sophia Bitman, an up and coming fashion designer. It was love at first sight and after a whirlwind courtship they married in just a few weeks, forming a partnership that would span five decades and two continents.  Their daughter, Alisa Margolis was born in 1975.

When the growing call in defense of human rights for the Jews in the East block rose in the 1970’s, Ilya and Sophia took the bold action of seeking to leave the Soviet Union.  Such a move risked losing all personal security and professional status, but Ilya and Sophia felt the potential for raising their daughter with the fuller freedoms of the United States was worth it.  In 1979, they finally secured permission to leave and moved to the United States, first to Miami and then settling in New York City, which had long inspired Ilya and Sophia as a beacon of enlightened culture.  They could take very little with them but managed to bring his photographic negatives and archive, which endure as a crucial document of the Eastern European experience of the 20th century.

The move to the United States forced Ilya and Sophia to start completely over, but Ilya quickly established himself as professional photographer, first in Miami and then in New York.  New York City became a second new creative home for Ilya and he devoted a large chapter of his photographic work to capturing the energy, life and spirit of the city. In 1996, Sophia’s work as a textile designer took the family to Charlotte and Ilya become a prominent commercial photographer in the area with his studios New York Visuals and Photo2Studio, including  fruitful collaborations with the Charlotte Ballet, Charlotte Opera and Scott Health And Safety.  Working together for over a decade on presenting Scott’s unique products for first responders, Ilya gained the trust and friendship local Monroe firefighters and first-responders, allowing him to photograph them in action and produce images of safety equipment that have almost an epic cinematic quality.  All along, he continued his own independent photographic projects, taking on the transition to digital image production and working especially with panoramic techniques.

Ilya’s last years were enriched by the international success of his daughter Alisa Margolis as a painter and academic, and his grandson Cassady Day, which brought the family full circle by making a life in Berlin, just on the east side of the former Wall.

A lover (and a fighter!) of life, Ilya was a passionate cook, cancer survivor, runner amateur nutritionist, devoted husband and father, and made an impression on each and every person he encountered.

Ilya will be laid to rest on Friday January 7, 2022  at 12 pm at the Hebrew Cemetery Charlotte, followed this spring by a celebration of his life and presentation of his photographs.

Ilya is survived by his wife of 48 years, Sophia, his daughter Alisa Margolis, son-in-law Jeremiah Day, and grandson Cassady Margolis Day.  And he will be greatly missed.