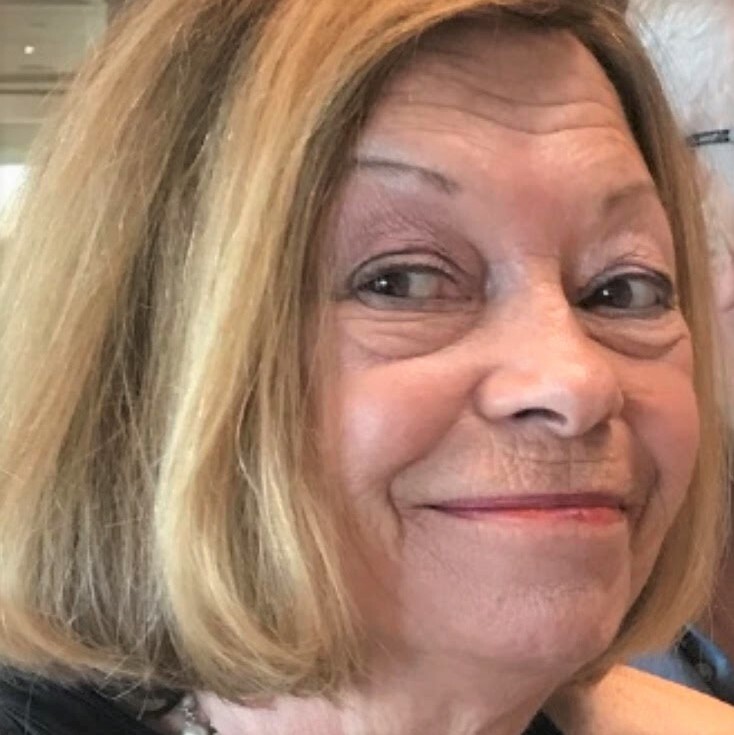 A funeral Mass for Sallie Ann Stockdill (Johnson) of Lutz, Florida will be held at St. Timothy’s Catholic Church on Monday, December 13th at 11:00 AM, preceded by a wake in the Narthex at 10:00 AM. A private family interment will follow at a later date. Sallie passed away peacefully with family on November 25, 2021 in Charlotte, NC.

Sallie was born in Minneapolis, MN to J. Donald and Marian Johnson. She received her Bachelor of Arts in English at Mankato State College. While studying, she met her husband of 57 years, John Stockdill.

Sallie moved with John and his career at Syntex from Minnesota to New York, Indiana, and St. Charles, IL. Because John frequently traveled during the week, Sallie stayed home to care for their two daughters, Kristen and Lisa, all while still actively volunteering at the girls’ school and Church. Once the girls were older, Sallie forged a career for herself at Lord & Taylor in Chicago, rising from sales clerk to retail executive. She later worked as a pharmaceutical sales representative until 2013 and then transitioned into a leadership role in bible study at St. Timothy’s, the position she was most passionate about. Although Sallie enjoyed maintaining a busy schedule, she always left time for her family, friends, and the Church.

Sallie’s greatest joys included cruising and traveling internationally with John--most notably to Italy--where she meticulously researched every village or Church they visited and took extensive notes of their adventures. She loved spending time with her five grandchildren, to whom she was affectionately known as “Muka,” hosting many Florida vacations and visiting them often. Sallie also enjoyed shopping and days of pampering with the girls, champagne lunches, evenings filled with good food, drinks and laughs, and watching (and coaching) every Notre Dame football game.

Sallie is preceded in death by her husband, John, who recently passed away on August 29, 2021, a testament to the strength of their 57 year relationship. She is survived by her daughters Kristen (Mark Kral) and Lisa (Thomas Cox); her grandchildren Tommy, Andrew (Leslie Nemo), Kelly (Frank Battaglia), Katie and Molly; and her siblings Bernard (Dr. Maria Capaldo-Johnson), Barbara (Mark McLaughlin), Marvin (Joslyn Slaughter-Johnson), David (Leah Johnson), Christopher (Kathy Johnson), and Doug (Janet Johnson).

In lieu of flowers, donations may be made to St. Timothy Catholic Church, 17512 Lakeshore Road, Lutz, Florida 33558 (sainttims.org).

To send flowers to the family or plant a tree in memory of Sallie Stockdill, please visit Tribute Store

Share Your Memory of
Sallie
Upload Your Memory View All Memories
Be the first to upload a memory!
Share A Memory
Send Flowers