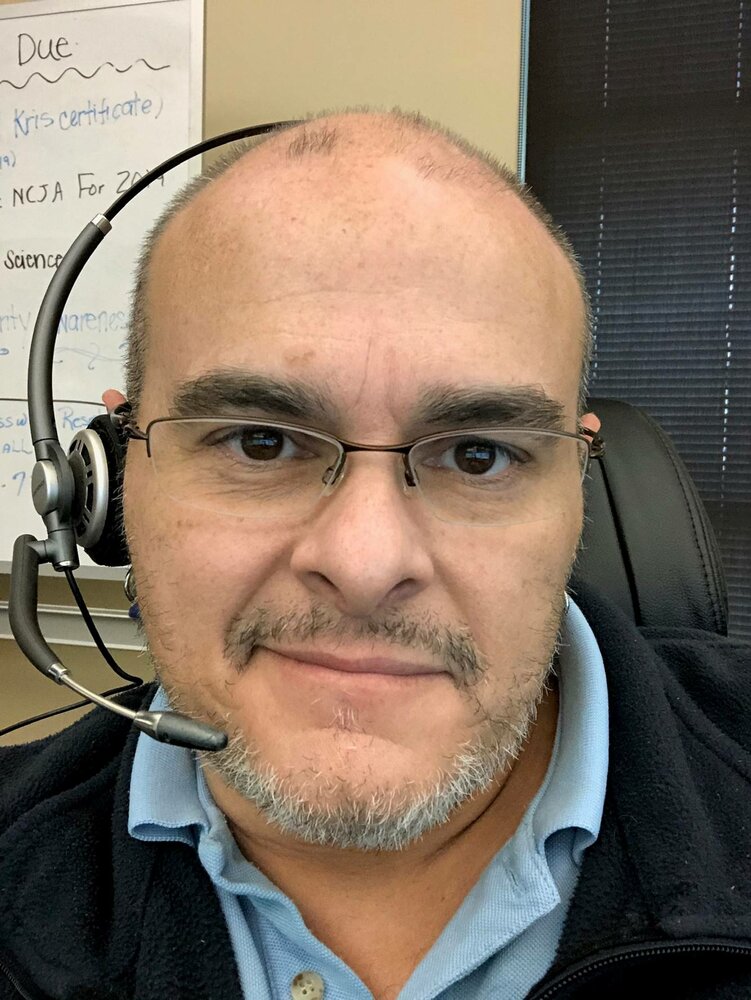 Robert Marckam Teague, also known as Rob, Buk, and Bert, beloved husband, father, brother, and son, surrounded by his family, passed away Thursday October 28, 2021.  Robert (Bert) was 52 years old.  He was a kind and compassionate man.  Bert was born July 8, 1969 in Charlotte NC to Dottie Willis and the late Llyod Teague.

Bert’s favorite pastime was spending time with his family, especially his precious granddaughter, and his fur-babies, Zeus, Lucy, Lily, and Luna. He loved Mustangs and motorcycles. Bert also enjoyed bird watching with a keen passion for hummingbirds.

Bert was a 22-year veteran of the Charlotte-Mecklenburg Police Department Communications Division. He was an extraordinary person and team member. Bert lived a life full of service and sacrifice.   He was a source of knowledge, inspiration, and encouragement to everyone he encountered and will be greatly missed.

Bert is survived by his wife Summer Heather Teague; his mother, Dottie Willis; his daughters, Spirit Hope Foster, and Skyler Heather Foster; his granddaughter, Scarlett Heather Wilkins; his sister, Michelle Smallwood; and his brother, Bo Willis. He leaves behind aunts, uncles, cousins, nieces, nephews, and several close friends. He is preceded in death by his father Llyod Teague, his dad Pops Marvin Willis, and his grandmother, Louella Bryant.

Bert would often say, “Your life is made up of two dots and a dash.  Make the most of the dash.” Bert made the most of his dash and will forever live on in our hearts.

To send flowers to the family or plant a tree in memory of Robert Teague, please visit Tribute Store