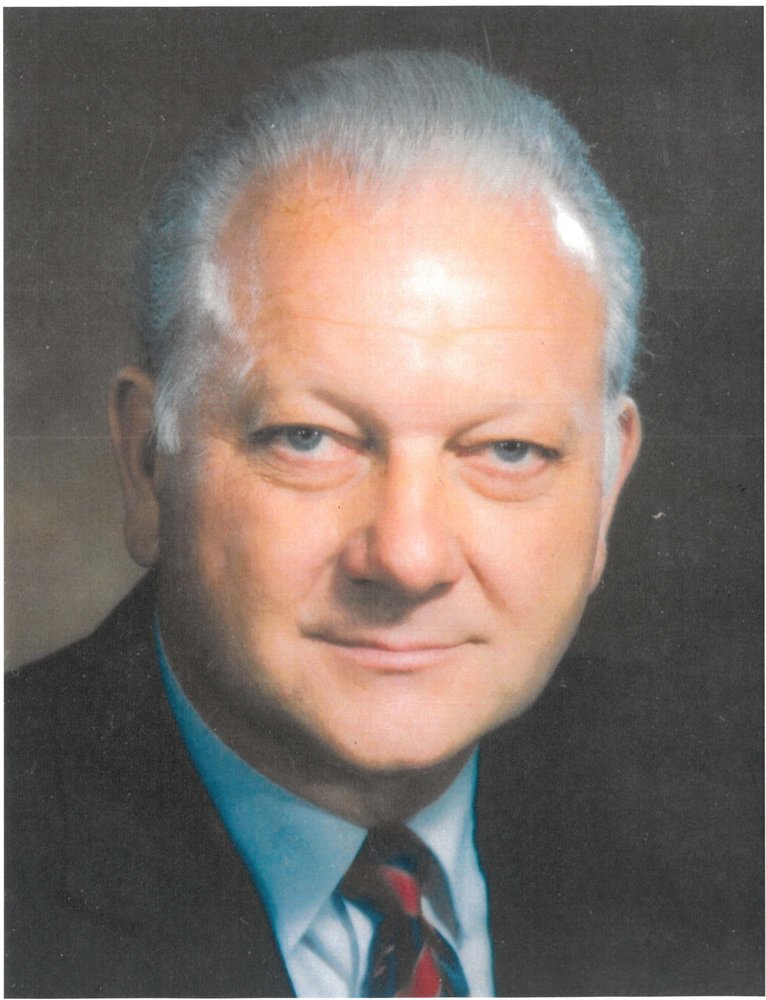 Dr. Cooley was born on September 12, 1930, in Kalamazoo, Michigan. He attended Central Bible College in Springfield, Missouri, before finishing his undergraduate education in 1955 at Wheaton College in Illinois. He received his master’s degree at Wheaton in 1957 and went on to New York University where in 1968 he earned a doctorate in Hebrew Studies and Near Eastern Archaeology. In the 1950s, Dr. Cooley led excavations at the ancient Israelite city of Dothan, discovering a large family tomb with a treasure trove of pottery and personal belongings. This collection has been studied and published and is now housed in a museum in Jerusalem.

Most of his early career was focused on archaeology, and he served as Director of the Center for Archaeological Research at Missouri State University from 1973-1981. Dr. Cooley made more than one hundred trips to the Middle East over the years, both to conduct archaeological digs and to lead Christian pilgrimage trips to Israel and the surrounding area. In 1981, the Board of Trustees at Gordon-Conwell Theological Seminary invited him to serve as its second president, a position he held honorably and effectively until his retirement in 1997. While at Gordon-Conwell, he developed innovative strategies to help the seminary thrive in today’s changing world. He saw the need for expanding the reach of the institution and was instrumental in envisioning and establishing the Gordon-Conwell campus in Charlotte. He continued to serve as the seminary’s president emeritus until the present day.

Throughout his entire career, he was known as an accomplished researcher, professor and administrator, gaining national and international distinction not only as a preeminent scholar but also as a strategist and a futurist. With his wide grasp of organizational systems and his astute mind, he was called on to serve numerous boards, among them several where he held the role of chairman, including The Association of Theological Schools and World Relief. In addition to board service, he was a highly sought after educational consultant.

His mind was as sharp as his heart was generous, right to the very end. He was known widely to open his home to host friends and colleagues who sought his counsel. Many leaders of organizations and institutions of higher learning depended on Dr. Cooley for consultation on matters of structure, governance, leadership and planning. What they received was all of this and far more, as he had the gift of spiritual encouragement for those in leadership who carried, what he called, “the burdens of loneliness and accumulated grievances.”

Over the course of Dr Cooley’s long and productive career, he travelled the world to promote Christian theological education internationally. His wife of 67 years, Eileen, was always at his side and was his constant companion.

Dr. Cooley is preceded in death by his wife, Eileen, and son, Robert. He is survived by his son, Jerry Cooley and two grandchildren, Emma and Ethan. In lieu of flowers, contributions to the Robert E. Cooley Scholarship at Gordon-Conwell Theological Seminary will be greatly appreciated.  A memorial service will be held on Wednesday, April 7, 2021 at the seminary, 14542 Choate Circle, Charlotte, NC  28273.

To send flowers to the family or plant a tree in memory of Dr. Robert Cooley, please visit Tribute Store