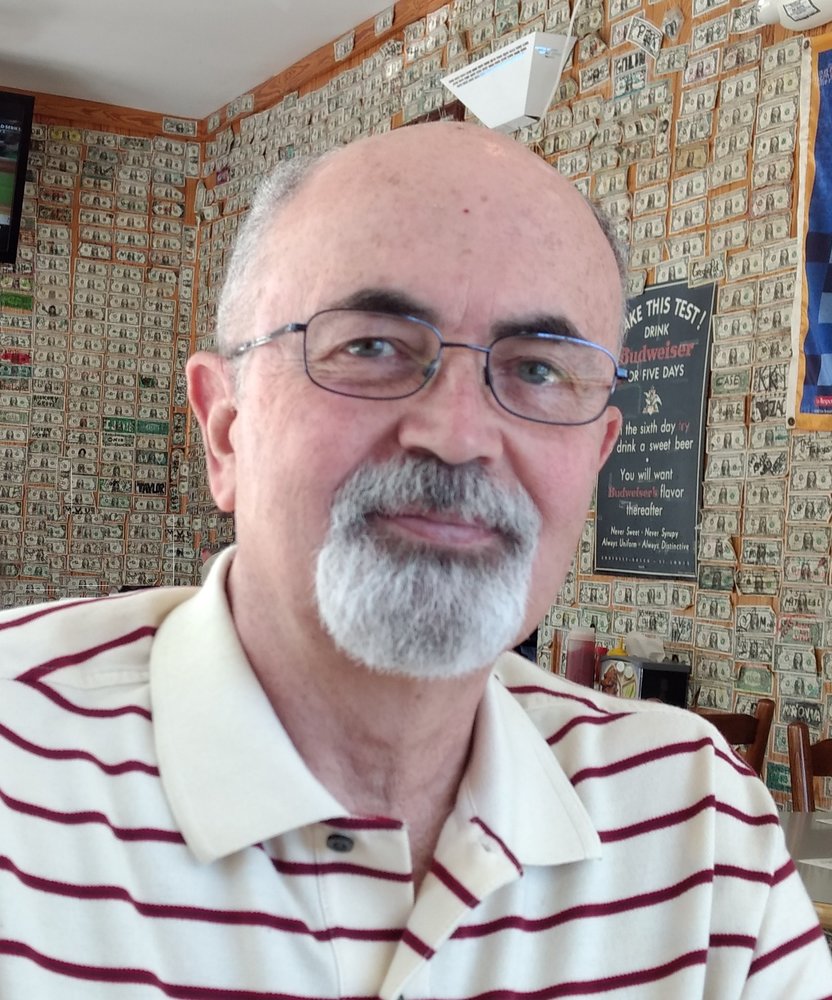 William David “Bill” Kelly, Sr. 75, of Charlotte, passed away Monday, June 15, 2020. Born Thursday, February 8, 1945 in Alliance, Ohio, he was the son of the late William Charles and Ethel Grace Farmer Kelly. Bill graduated from Ohio State University in 1967 and went on to receive his MBA from Winthrop University. He married the love of his life in June of 1974, Patricia Buchanan Kelly. Bill worked as a Computer Network Engineer and began his own business, Kelly Systems, in 1984 until 2019. In addition to his passion in technology, Bill was an avid Ohio State football fan - never giving up on his team - and enjoyed traveling and spending time with his family, especially his grandchildren.

William is survived by his loving wife of 46 years, Patricia Kelly; son, William Kelly, Jr., his wife, Amanda and their daughter, Kennedy, of Asheville; daughter, Kate Buchanan Kelly and her children, Tucker Yates and Eleanor Batz; sister-in-law, Elizabeth Buchanan; and many more loving family and friends.

A celebration of Bill's life will be held at a later date.

To send flowers to the family or plant a tree in memory of William Kelly, Sr., please visit Tribute Store
Print
Share A Memory
Send Flowers