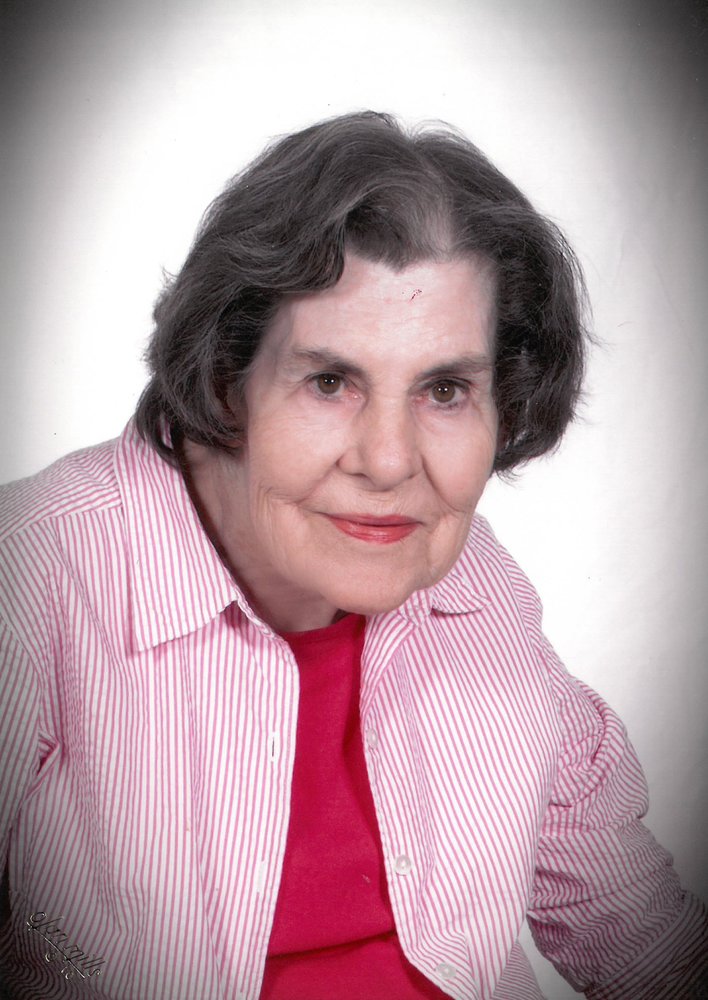 Margaret Black Cunningham, 93, died peacefully in her sleep June 15, 2020 at The Citadel at Salisbury.  Margaret was born in Charlotte and attended Long Creek High School where she wrote the Senior Class poem.  After graduating from Kings Business College, Margaret began her career in business and soon found her calling as Office Manager at the NC Department of Vocational Rehabilitation where she worked for 38 years.   Upon retirement, Margaret enjoyed volunteering in the office at Selwyn Avenue Presbyterian Church and spoiling her grandchildren.

Margaret was a woman of many talents.  As her sisters and brothers often reminded her and anyone else who would listen, Margaret never learned to milk a cow!  But, she could drive a school bus, beat anybody at jacks or paddleball, type and take shorthand at lightning speed and she was a marvelous cook, able to bake anything your heart desired.  Every Sunday was Thanksgiving and birthdays were a big affair with Margaret often baking two cakes.  She loved sharing her sweet confections with her fellow church members and office colleagues.

Margaret’s life changed forever the day her friends Millard and Marie introduced her to Bill Cunningham, a handsome guitar player.  Margaret couldn’t carry a tune, but that didn’t seem to matter to Bill.  As Margaret was often heard to say,” Bill liked to eat and I liked to cook, he liked to drive and I liked to ride.” And, so it went for 56 years until Bill’s death in November 2008.

The family would like to express their sincere thanks to the staffs of Brookdale Carriage Club Charlotte and The Citadel at Salisbury center in Salisbury for their many years of gentle care of Margaret.

The family will hold a private memorial service.  In lieu of flowers, the family family requests that donations be made to Selwyn Avenue Presbyterian Church, 2929 Selwyn Avenue, Charlotte, NC  28209.

To send flowers to the family or plant a tree in memory of Margaret Cunningham, please visit Tribute Store

Share Your Memory of
Margaret
Upload Your Memory View All Memories
Be the first to upload a memory!
Share A Memory
Send Flowers