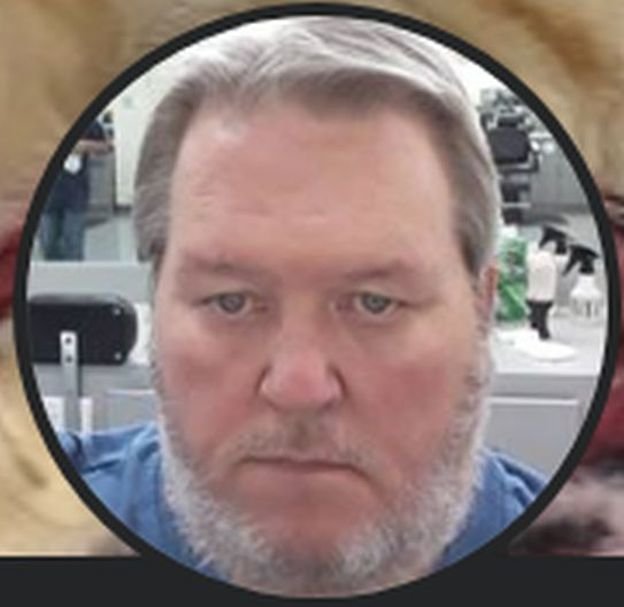 Andrew William Smith passed away in the early morning of June 5th, his late father’s birthday. Andy was born to John Paul and Marybeth Smith on May 12th, 1961. He was predeceased by his father and niece Lindsey Elizabeth Smith.

He was a 1979 graduate of Myers Park High School where he was a member of the NJROTC. After graduation, he attended classes at CPCC. He had a long and successful career in the IT sector. Many happy clients and friends were the beneficiaries of his technical prowess.

He was well loved by his family and had a cherished group of close friends from his high school days. He returned that affection in many ways and he will truly be missed by his friends, family, coworkers and clients. An example of his selflessness and sense of charity, for many years he organized a Christmas toy drive for underprivileged children.

He is survived by his mother, brother Mark Smith (Debbie) sister Ann Marie Greeson (Ken) and nephews Sean Smith and Paul Greeson, niece Chelsea Smith and an uncle, several aunts and many cousins.

To send flowers to the family or plant a tree in memory of Andrew Smith, please visit Tribute Store

Share Your Memory of
Andrew
Upload Your Memory View All Memories
Be the first to upload a memory!
Share A Memory
Send Flowers