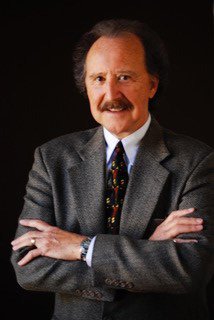 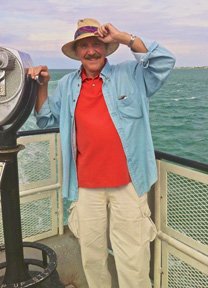 Lee was preceded in death by his parents, H. Allen Stewart and Esther P. Stewart and a sister, LaVerne Alvin.

Lee was born in Indianapolis, Indiana, but spent much of his youth in Charlotte, NC. He graduated from Harding High School.  As a young adult interested in the arts, Lee made efforts to connect with artists, writers and people with a variety of creative interests.

Lee was largely self-taught and was a successful and award-winning Art Director, Creative Director and Copywriter over the span of his career in advertising.  From his start in the mid-1960s at the former Charlotte, NC agency Cargill, Wilson & Acree, his natural talent led him to go on to create award-winning work in agencies ranging from McKinney & Silver Advertising in Raleigh, NC; McDonald & Little, Inc. in Atlanta, GA; Tracy Locke/BBDO in Dallas, TX, and other agencies, from the 1970s through the 1990s.  He eventually returned home to Charlotte as a partner in the former Sterrett, Dymond, Stewart Advertising Agency for six years until his retirement.

During Lee’s career, he received many awards in national, regional and local competitions, among which were the Clio Statue, the One Show Gold Pencil, and the Advertising Club of New York Andy Statue.

Other notable honors that Lee received over the years included work placed in the permanent collection of political posters in the Smithsonian Institution; work in the Push Pin Studio show in the Louvre Museum, Paris; as a judge and speaker in professional shows; and wrote a public service commercial delivered by President Jimmy Carter at the White House.

In retirement, Lee pursued a love of abstract photography and created a library of beautiful art prints.  He also enjoyed and was an ace at New York Times crossword puzzles.

Lee was known for his quick wit, smartness, likability and an unforgettable larger than life personality.  He was loving and kind and was so proud of his four children.  Lee took solace in his Christian faith, enduring a long battle with cancer and associated illnesses.  He was a fighter to the end.  He is and will be sorely missed.

In light of the current coronavirus constraints to family and friends, a life celebration of Lee will be scheduled at a later date.

The family would like to thank the supervisor and nursing staff at Hospice House of Charlotte Region at Aldersgate for the quality care given to him, and to his wife while at his side.  As well, we appreciate the professional and compassionate guidance from Joel Blady, and from Peggy McManus at Hankins & Whittington Funeral Service.

In lieu of flowers, memorials in Lee’s name may be made to Levine & Dickson Hospice House at Aldersgate, 1825 Eastway Drive, Charlotte, NC.

Share Your Memory of
Lee
Upload Your Memory View All Memories
Be the first to upload a memory!