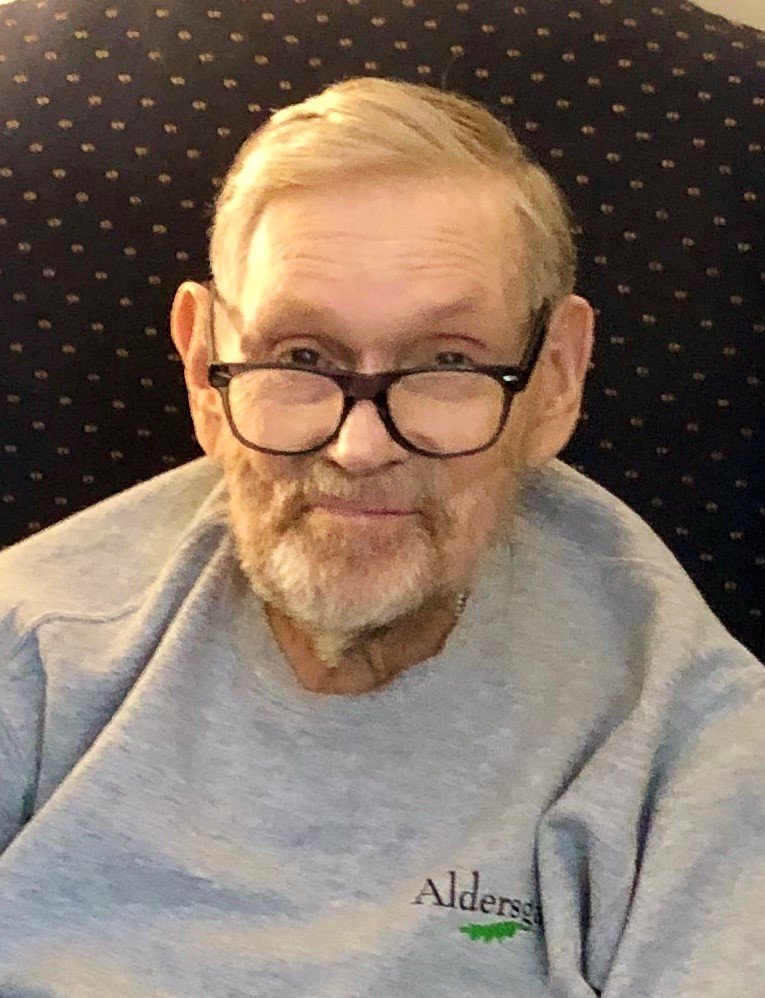 Such a sweet man. A phrase used over and over to describe Walter by people who met him yesterday and by people who had known him all his life.  Walter Smalley, 92, died Monday morning, April 13, 2020 at his home in Aldersgate, Charlotte NC.

Walter was devoted to his family of 5 sons, their partners, his grandchildren and great grandchildren.  One of the family traditions that Walter was instrumental in starting was the annual beach trip.  For more than 35 years he was committed to getting the family together every year for a family retreat.

He remained a loyal supporter of his alma mater, Lehigh University in Bethlehem, PA.  He was particularly devoted to the Lehigh NCAA collegiate wrestling program.

He spent many years attending and serving Presbyterian churches; sitting on the Board of Elders (Session) at both Newlonsburg United Presbyterian in Murrysville, PA and Steele Creek Presbyterian Church in Charlotte, NC. He was also a faithful choir member for most of his life.

He loved sports - both watching and participating. For many years he was active in the church and community softball leagues.

Walter spent his professional career at Westinghouse Electric.  He was a metallurgical engineer and worked on many of the early milestone projects of commercial nuclear power production, both in the U.S. and Europe.

He was preceded in death by his wife of 60 years, Muriel Weisskirchen Smalley.

A service will be held at a later date.

The family has asked that in lieu of memorials, everyone spend time enjoying and protecting their families.

To send flowers to the family or plant a tree in memory of Walter Smalley, please visit Tribute Store

Share Your Memory of
Walter
Upload Your Memory View All Memories
Be the first to upload a memory!
Share A Memory
Send Flowers