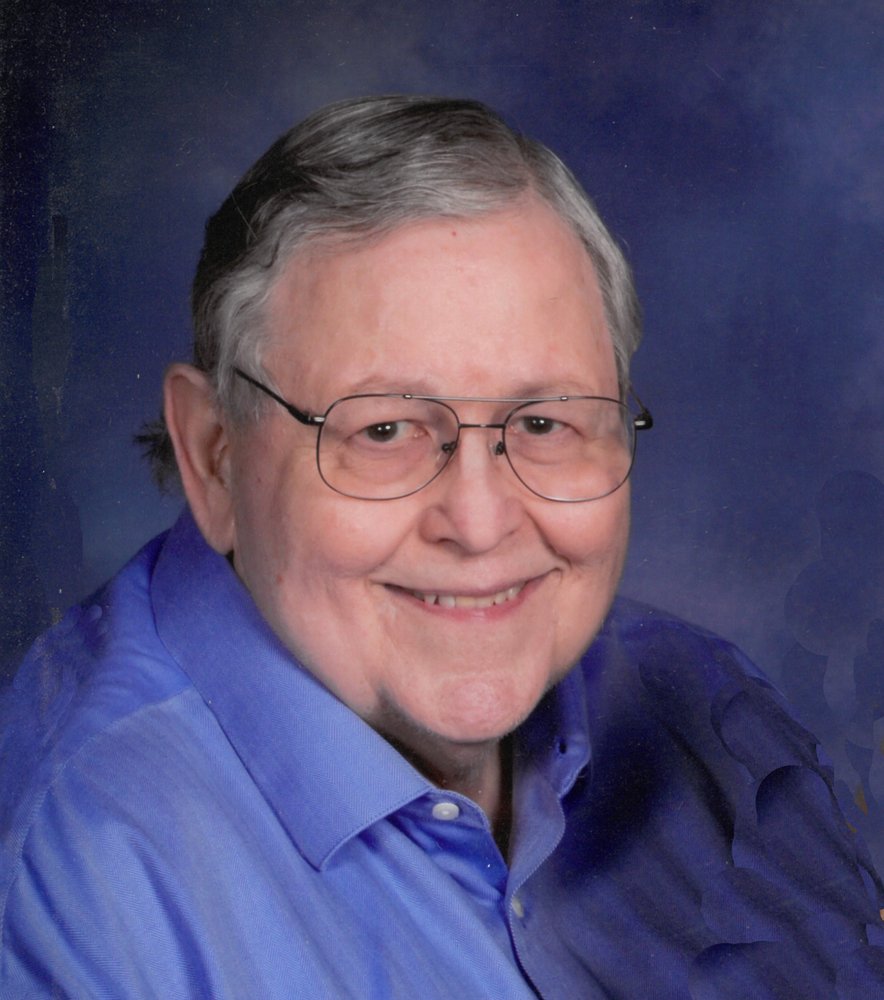 Doug was born in Boone, NC to the late Herbert Dean Jones, Sr. and Nancy Catherine Jones, before moving to Winston-Salem, NC where he spent his entire youth. After graduating from Northwest Forsyth High School, Doug went on to graduate with a degree in Psychology from High Point University and eventually a Master's Degree from the University of North Carolina at Charlotte.

During Doug's childhood, he loved most anything outdoors, spending much of his time with the Boy Scouts and eventually earning the God and Country Silver Award and the rank of Eagle Scout. He and his older brother Herb often played pranks on each other, most notably when Herb locked Doug out of the house while he ate the last piece of chocolate cake after school. Doug pounded on the front door until it split getting them both in trouble with their parents. He was a regular member of Mount Tabor United Metholdist Church in Winston-Salem, NC where he and his friends attended MYF every Sunday night. Doug said they mostly just went to "meet girls". After attending college as a member of Lambda Chi Alph fraternity, Doug became a sales representative with several companies, eventually settling in Columbia, SC doing pharmaceutical sales with Cibs-Geigy.

Doug always loved photography as a hobby and all his children are quite familiar with him saying "act natural" while he tried to cpture a picture of them. He later turned photography into a new career by starting the Medical Photography Department at then Carolinas Medical Center, in Charlotte, NC. He grew that department from a one person shop into a 10 person team before choosing to open his own business as a photographer and then later retiring.

Doug was most happy in the mountains. He spent many vacations at a family cabin "the farm" in Todd, NC but later his favorite trips were to Lake Junaluska, NC with his wife Elizabeth at their family home. These trips would be even more special if the Duke Blue Devils were playing and they could watch Krzyzewski get another win. Let's Go Duke! Sailing also captured his heart for many years where Doug could peacefully sit on the boat with a cold Michelob Light and watch the sunsets. Often he had the Kingston Trip or Irish folk songs playing in the background, so much so that the kids actually thought they were Irish for years - they aren't. But most importantly Doug loved to watch his children do most any activity whether that was Susan's dance recitals, Sean's basketball games, or Brian's soccer games. Of all of Doug's accomplishments, he was most proud of his children.

Family was Doug's number one priority. He would light up as he got to hold each of his new grandchildren and his final wishes were that we all remained close. Doug was predeceased by his son, Christopher Douglas Jones. Doug is survived by his wife, Elizabeth Turbyfill in Charlotte, NC, daughter Susan Jones Amick in Charlotte, NC, sons Sean Jones (Rebecca) and Brian Jones (Kelsey) in Charlotte, NC, grandchildren Victoria (Tori) Amick, Rachel Jones, Megan Jones, and Sam Jones, all of Charlotte, NC, brother Herbert Jones, Jr. (Helen) of Charlotte, NC along with many other nieces, nephews, cousins, and in-laws throughout North Carolina and Virginia.

There will be a small gathering of immediate family for the internment of Doug's ashes at Dilworth United Methodist Church where he was a member with a larger gathering at a later date.

To plant a tree in memory of Andrew Jones, please visit Tribute Store

Share Your Memory of
Andrew
Upload Your Memory View All Memories
Be the first to upload a memory!
Share A Memory
Plant a Tree