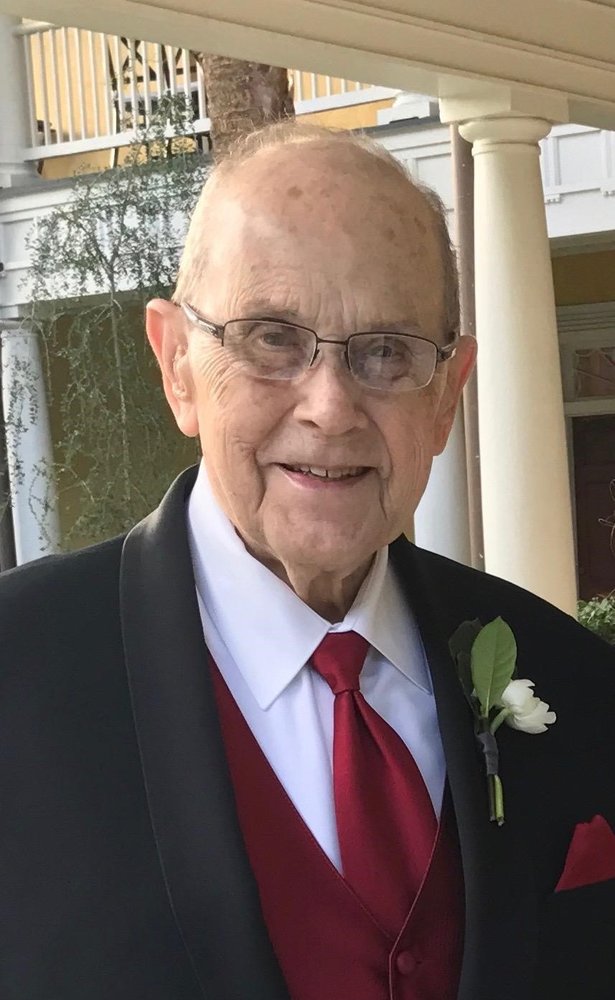 Bennett graduated from Saint John’s University, where he studied Business. He then obtained an advanced Accounting degree from CCNY, while he was an auditor for Park and Tilford.

After finishing college, he was married to the love of his life, the late Mildred Dorfman Lyons, for 72 years.

Bennett attained the rank of First Lieutenant in the United States Army Signal Corp during WWII. He served overseas and stateside from 1941 through 1946.

As President of Junior Form Lingerie, he managed three factories and employed over 600 people in Western Pennsylvania during his career. In 1980 he completed his career as a consultant in this industry.

Bennett was a leader in his community as a Board member of the Somerset County Economic Council, President of the Johnstown Symphony Orchestra and served in various civic and religious organizations.

In 1980 Bennett and Mickey moved to Charlotte, NC and became active members in the Jewish Community. He served on the board of Temple Beth El and The Charlotte Jewish Federation. He also served as a volunteer at Presbyterian Hospital.

A graveside funeral service for Bennett will be held at 2:00pm on Thursday, December 19, 2019 at the Hebrew Cemetery 1801 Statesville Avenue, Charlotte, NC 28206

Share Your Memory of
Bennett
Upload Your Memory View All Memories
Be the first to upload a memory!