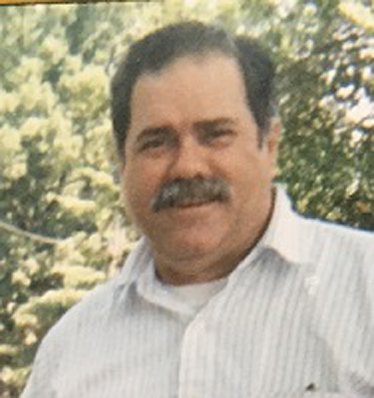 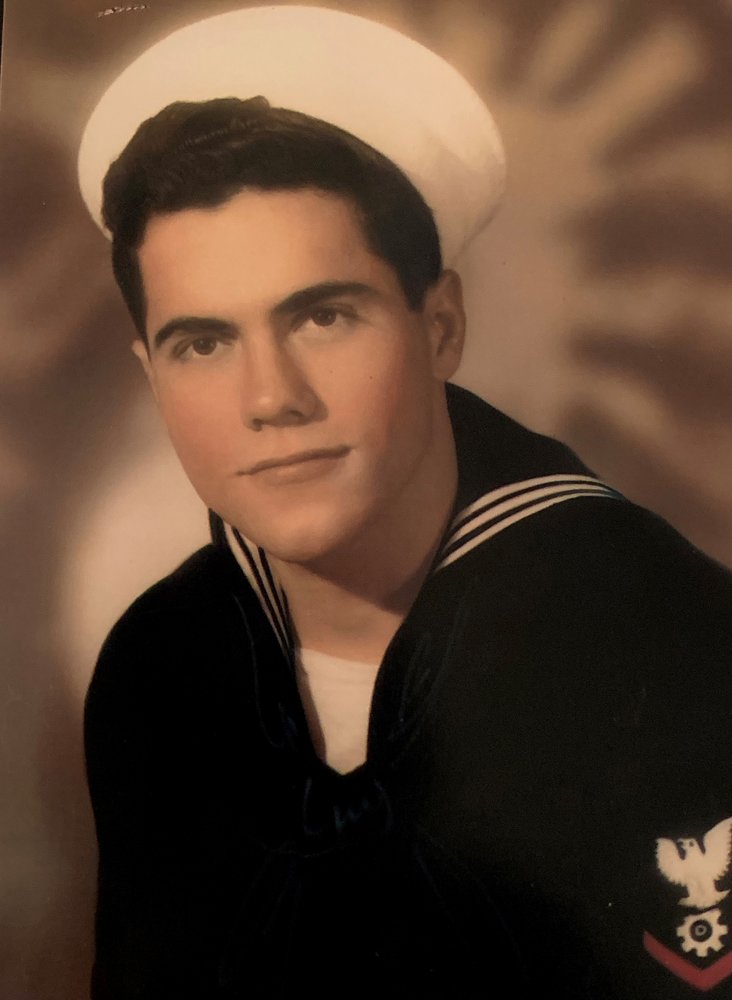 Glenn Edgar Randolph, 82, went to be with the Lord on Saturday, October 5, 2019 at Brookdale Carriage Club after a courageous battle with Parkinson’s.  He was a loving and devoted husband, father, grandfather, great-grandfather and friend.

He was born in Iredell County on November 5, 1936 to the late Chenee and Odessa Honeycutt Randolph. He was an alumnus of the Mills Home Orphanage in Thomasville where he made many fond memories and enjoyed attending the yearly reunions to see his fellow brothers and sisters which he considered family.

He served his country in the US Navy aboard the USS Princeton spending time in Japan and Guam. After his discharge, he enrolled in Kings Business College in Charlotte where he met his future wife, Lois Hollar. They married on November 16, 1958 and not only did he gain a wife but he gained a father-in-law and mother-in-law who loved him from the first time they met. He and Lois would build a loving home raising two daughters, Lorie and Cindy.

He was a member of Woodlawn Baptist Church in Charlotte and former member of Yorkmont Baptist Church. He enjoyed watching the Gaither Gospel Hour and listening to Charles Stanley preach.  He also enjoyed gardening and had a vegetable garden every year, coaching Men’s Softball at the church, bowling and golf. He loved watching his grandchildren and great-grandchildren grow.

Glenn worked in the printing industry for Stylecraft Packaging, Package Products, and later as a machinist for Intech Corporation.  In 1979, he opened his own printing business, Imprinting Systems Specialty, Inc., and until recently went to work every day in spite of his declining health.

In addition to his parents he is preceded in death by one sister Aretta Randolph; and his twin brother, Lynn Randolph.

The family would like to express thanks to the staff at Brookdale Carriage Club - Clare Bridge and the Novant Hospice and Palliative Care staff. We would also like to thank Bayada for the constant companionship throughout this journey.

A funeral service will be held at 2 pm, Wednesday, October 9, 2019 at Woodlawn Baptist Church in Charlotte.  The family will receive friends beginning at 12:30 pm prior to the service.  The service will be officiated by Pastor John Ray. Burial ceremony with military honors will follow at Crown Memorial Park, 9620 Rodney Street, Pineville, NC 28134.

To send flowers to the family or plant a tree in memory of Glenn Randolph, please visit Tribute Store
Wednesday
9
October