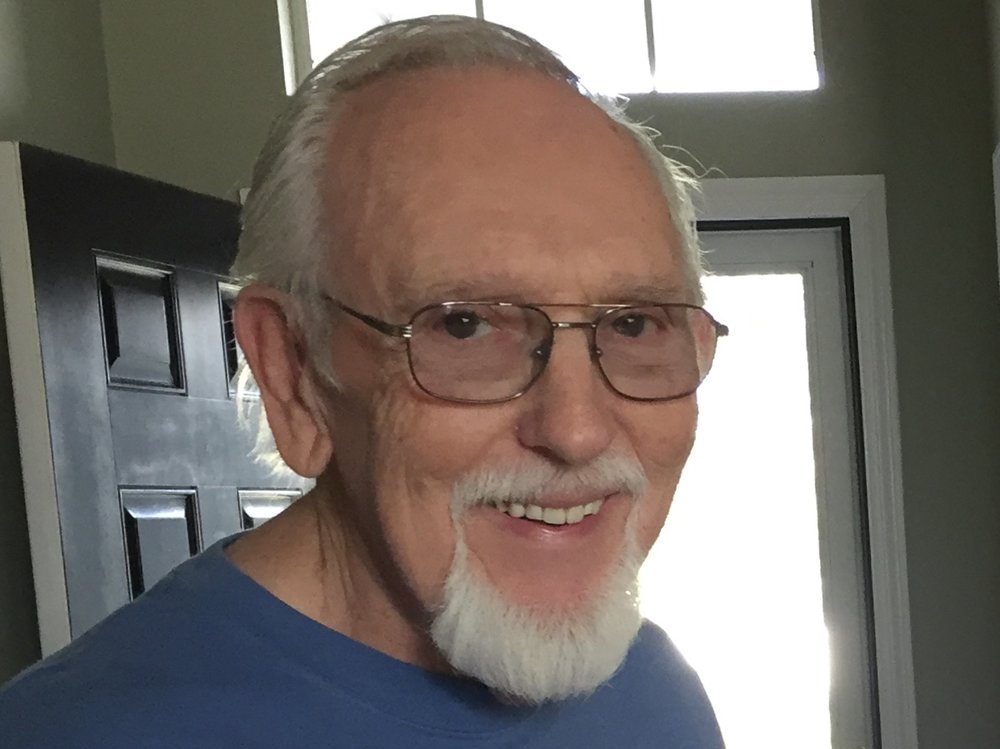 William Humphries (Bill) Hodge, 83, of Murrell’s Inlet, SC, passed away Sunday, September 8. Bill was born Saturday, May 23, 1936 in Greenville, South Carolina. He was the proud son of the late James Harold Hodge, Sr. and Frances Ward Hodge, who moved their family to Charlotte when Bill was eleven years old. He graduated from Harding High School in 1954, where he played football on the nation’s top ranked high school team.  Mr. Hodge served in the United States Army, after which He began his career in banking which lead to a life-long passion and career in politics and government with the N.C. Democratic Party, for which he served as the Executive Director, followed by serving as NC Regional Director of Dept. of Natural Resources and Community Development.

Bill’s real love was people; his family, friends, and any soul he could touch. A devout Christian Methodist, he was passionately active with Cokesbury United Methodist in Charlotte and, upon retirement to Murrells Inlet, SC, with Belin United Methodist Church.  “Coach Hodge” devoted his life to young people in athletics, as a leader of Youth Groups at Cokesbury, and to every friend his children ever brought home. For over sixty years he was married to his one true love, Gail Cox Hodge and together, they forged a family steeped in Christian values.  Bill, along with Gail shared their deep love for their children, grandchildren, great grandson and in-laws, as they modeled and built lives of inclusion, stewardship, giving, kindness and unconditional love.

Bill is survived by his loving wife Gail Cox Hodge; sons, Kyle Hodge and wife Brooke; Stephen Hodge and wife, Carey; and daughter, Suzanne Hodge Pugh; as well as his grandchildren, Brittany, Lindsay, Jordan, Riley, Regan, Oliver, Wyatt and Mac and great-grandson, Weston, all of whom will greatly miss their precious Pops; His brother Morris Hodge (Evelene) and his sister Jane (Claude ‘Sparky’) Sparks; and many loving nieces, nephews and cousins.

In addition to his parents, Mr. Hodge was preceded in death by his parents James Harold and Frances Ward Hodge, his beloved brothers Harold Hodge and Roddy Hodge and three brothers that passed as infants, Gene, Jerry and Russell Hodge.

A celebration of the life and Heavenly homecoming for Bill will be held at 10:30 a.m. Thursday, September 12 at Belin Memorial United Methodist Church, Murrells Inlet, SC.

Memorials made be made to Aldersgate UMRC, Inc. in deep gratitude to the Asbury Health and Rehab staff family for the outstanding care and love given to Bill in his final weeks. Online condolences may be made at www.HankinsandWhittington.com.