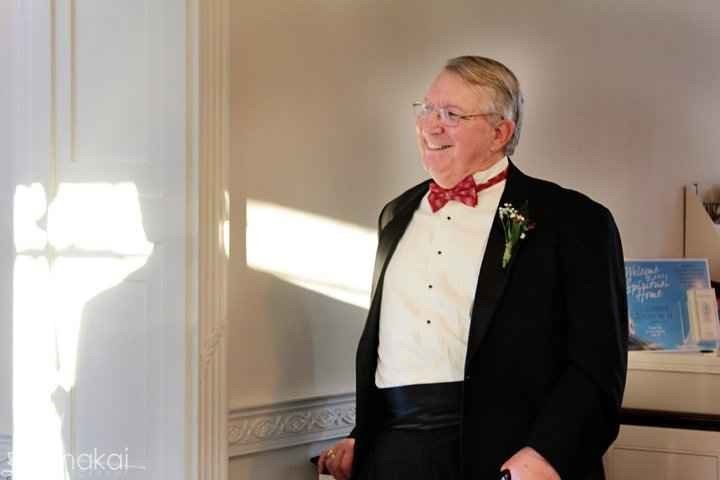 Frank was born on September 13, 1949 in Avery County, NC. The family moved to Charlotte in 1962, where he attended South Mecklenburg High School and NC State University in Raleigh, NC,  graduating in 1971 with a BS in industrial engineering.

In 1972 he married his best friend from college days, Linda Hill Gibson, in a ceremony that included the quoted Wedding Song, a rendition of Bridge Over Troubled Water by Simon and Garfunkel, and the Bride walking in full wedding regalia from church to home following the unfortunate breakdown of their aging VW. Their first home was in Luray, Virginia, where Frank began his career in the textile industry.  Several employment transfers resulted in the couple living in Morehead City, NC, Russellville, Alabama, Milwaukee, Wisconsin, and Summerville, SC.  Subsequently, in 1983, they returned to Charlotte to finish raising their family; David Justin had been born in 1978, and Allison Meghan, followed in 1981.

Probably the most enjoyable time of his career was with Premier, Inc., where he was employed as an engineering consultant for the re-structuring of hospital emergency rooms.  He traveled extensively from city to city and enjoyed the challenges, sharing the experiences with a team of colleagues.

Frank was a dedicated and loving father and guided his children’s development with great care. He found a special rapport with his daughter, who became a fellow NC State grad and engineer, while son David and he shared countless weekends of sports activities. Throughout the years, he was an avid NC State Wolfpack fan and member of the Wolfpack Club. The ride from home to Raleigh was well-worn, and Frank often joined with friends and family to watch NC State “play ball.” There was a good-natured ACC rivalry within the family, since Linda and David are equally passionate UNC graduates.

Other hobbies included music and electronics. Frank honed his skills as the industry evolved from using vinyl and turn tables for listening to music, to tape, to CDs, then to digital, and the multiple electronic devices of today. In his earlier adult life, he enjoyed golf as well as photography.  Computer know how and web media were added to his interests in later years.

Frank’s family was Baptist, Linda’s was Methodist, but early on Frank and Linda found a common love for the Episcopal Church, becoming confirmed as young adults.  Upon returning to Charlotte, they joined St. John’s Episcopal Church, where Frank became the go-to person for setting up and maintaining staff audio-visual equipment.  In addition, he was active in foyer groups and served on the Vestry.

When David and Allison married, he gladly welcomed his new son and daughter-in-law.  And in recent years. he found much pleasure as grandpa to five wonderful grandchildren. Needless to say, he was equally proud of his adult children for their accomplishments.

Since 2014, when he suffered a major, debilitating stroke, Frank had lived quietly at home, cared for by his wife until Friday, when another stroke series caused his death.

A Memorial Service is scheduled for:

Reception and celebration of his life follows in the Parish Hall.

In lieu of flowers, memorial gifts may be sent to:

To send flowers to the family or plant a tree in memory of Benjamin McGuire III, please visit Tribute Store
Saturday
20
July

Share Your Memory of
Benjamin
Upload Your Memory View All Memories
Be the first to upload a memory!
Share A Memory
Send Flowers