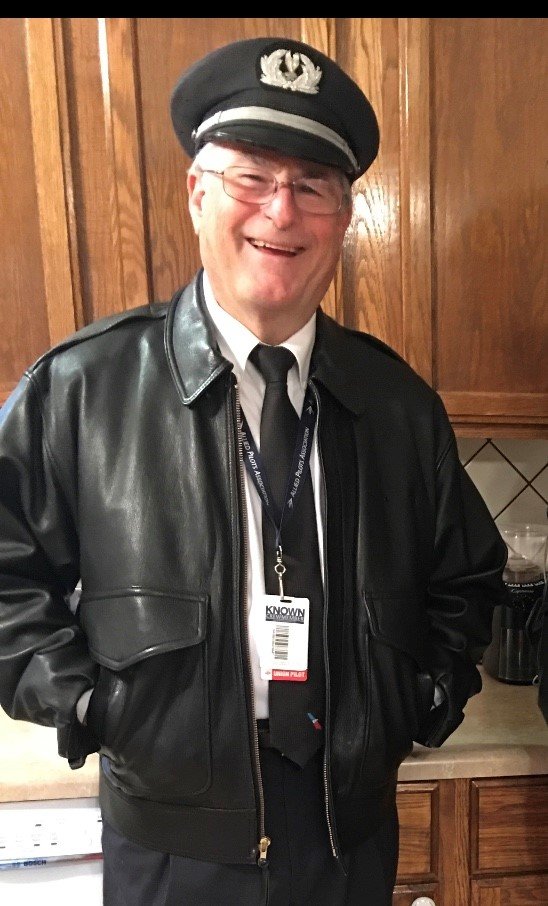 Obituary of Captain Randy B. Schultz

He was born in West Palm Beach, FL on April 16, 1953 to Richard and Mary Schultz. He is preceded in death by his parents. He is survived by his wife, LuAnn, his children, Shelly, Kathleen and Dustin, and his three grandchildren.

In 1974, Randy married his High School sweetheart and they celebrated their 44th wedding anniversary this past August. He considered his greatest accomplishment to be his three children.

Randy always loved flying. He earned his private pilots license at the age of 16.  He became a flight instructor in 1986 and was hired by Henson Airlines (now Piedmont Airlines) in 1987.  He quickly upgraded to Captain in 1989.  He stayed with Piedmont Airlines for 27 years. In November 2014, Randy was one of the first pilots to flow to American Airlines until he retired in April 2018.

Randy was such a people person and was always the life of the party.  He was known for his great storytelling and funny sayings.

Randy genuinely liked to help others.  Whether it was giving advice or letting someone borrow tools.  It didn’t matter if it was convenient or not, he was always willing and happy to help.

Some of his favorite things included good BBQ, country music, watching Judge Judy, driving his tractor, get togethers with family and friends, and in recent years, spending time with his precious grandchildren.

In lieu of flowers, contributions in Randy's memory may be made to the Pancreatic Cancer Society at pancan.org