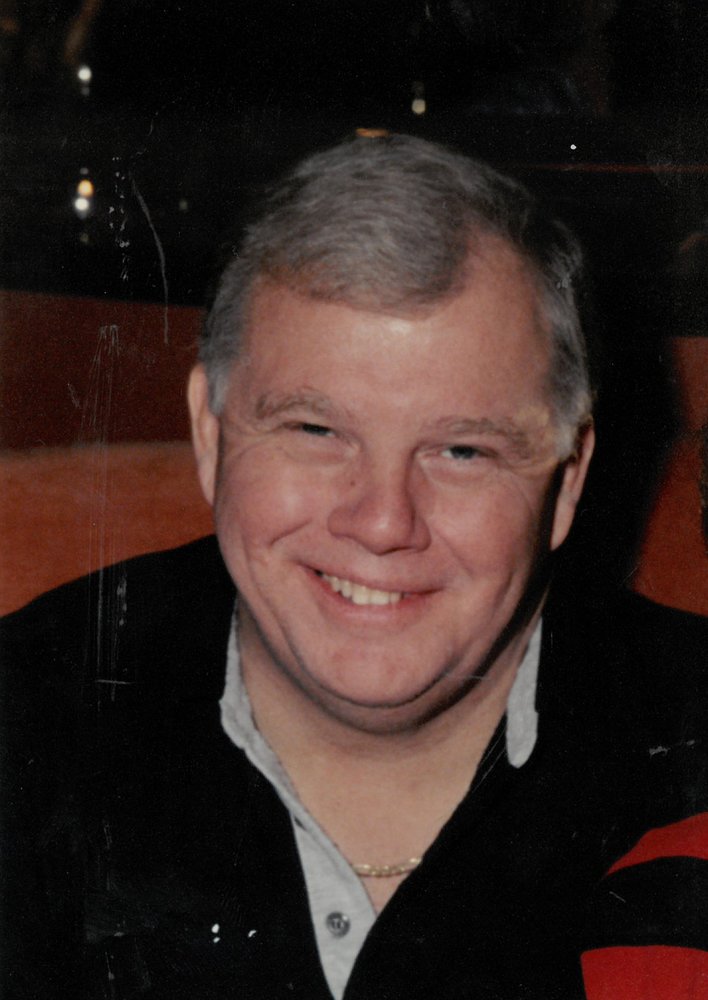 James Van Lewis, "Big Jim", age 79 of Huntersville, passed away on Wednesday, February 13, 2019. He was raised on Oakdale Road in Charlotte and graduated from West Mecklenburg High School.

He loved to work and continued working using his walker to get around until that became difficult to do. He worked most of his life as a Sales Manager and General Manager for several auto dealerships in the Charlotte area with the most recent being Victory Chevrolet and Lake Norman Chrysler. He never met a stranger and loved to sell you a car. He met his wife, Nancy, in an auto dealership where she was the office manager and he was the general manager. They were married for 25 years. She was the joy of his life.  He was the most generous man you could ever meet always making sure he was there to help you.

He is preceded in death by his parents, Thomas and Rosalee Lewis; siblings, Tommy Lewis, Reggie Lewis, and Betty Hipp.

Jim was only with Hospice & Palliative Crae of Iredell County for a week but the family would like to thank Kathy and other hospice staff for their comforting acts of kindness. They were amazing people. Also, " we could not have made it without Jim's caregiver, Bertha Hall, for her love and care she gave to Jim".

In lieu of flowers, memorials can be made to Hospice and Palliative Care of Iredell County, 2347 Simonton Road, Statesville, NC 28625.