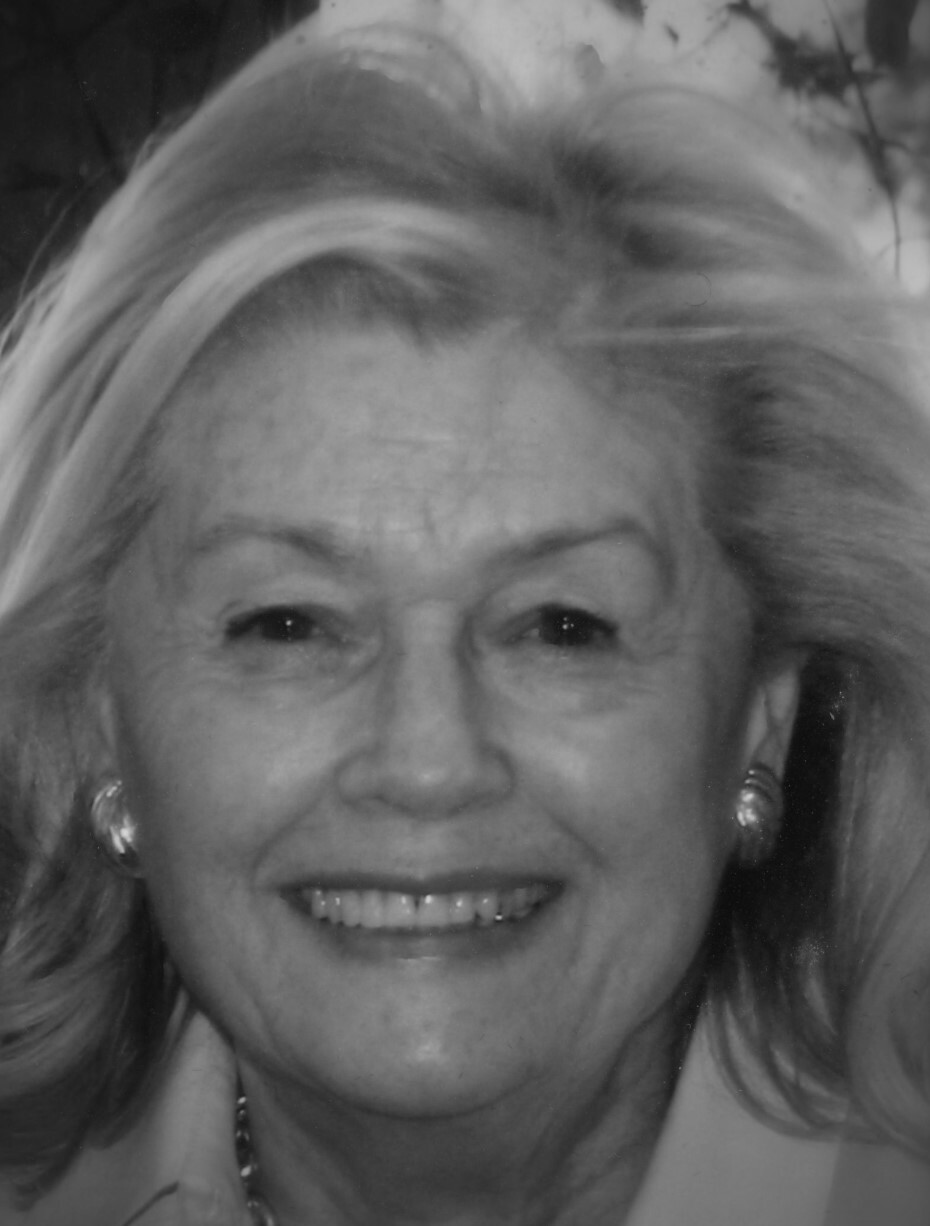 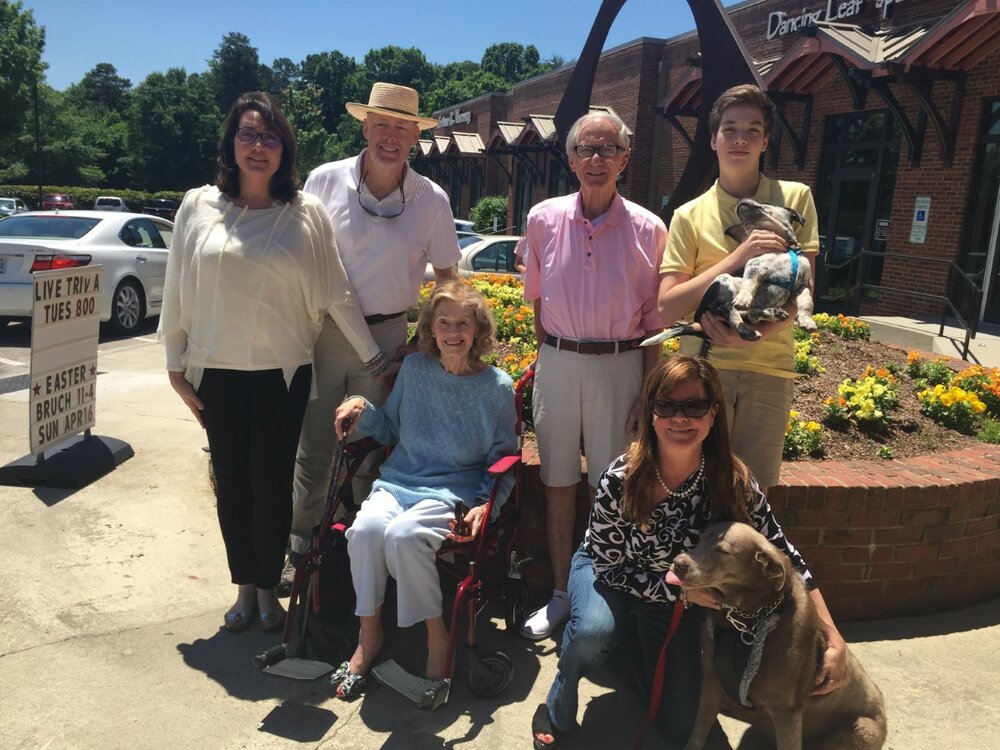 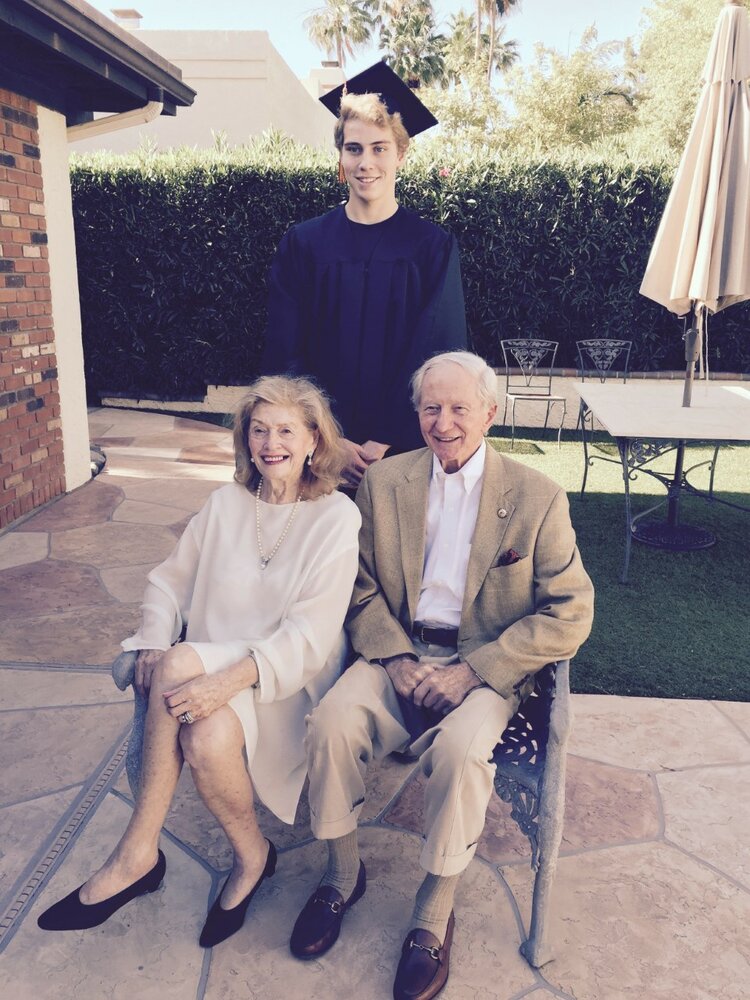 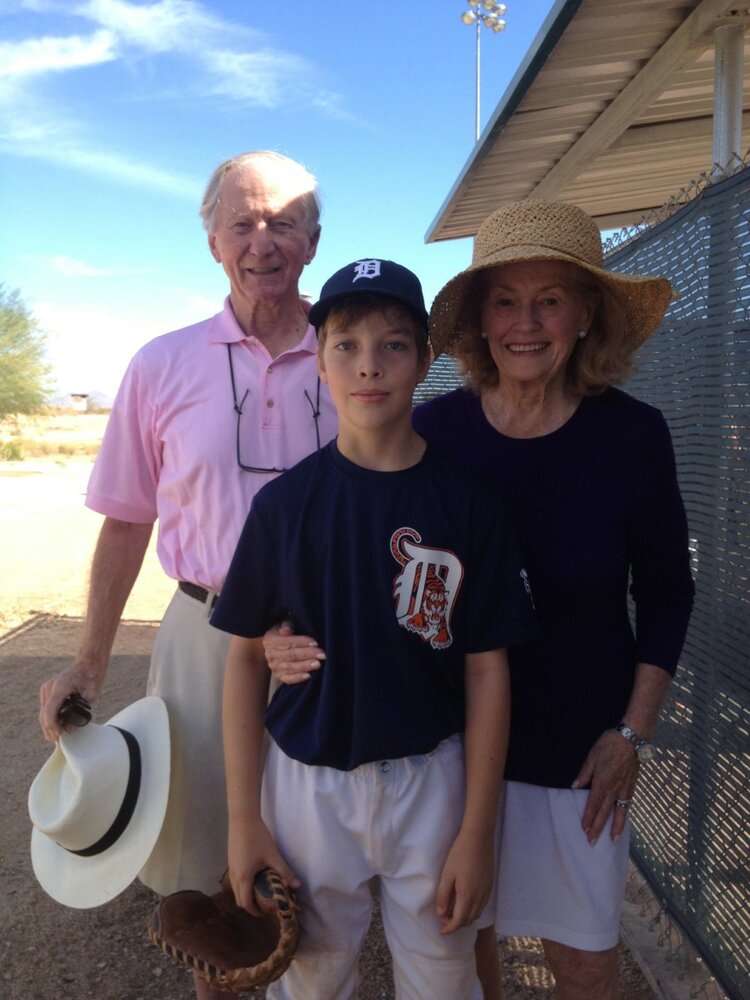 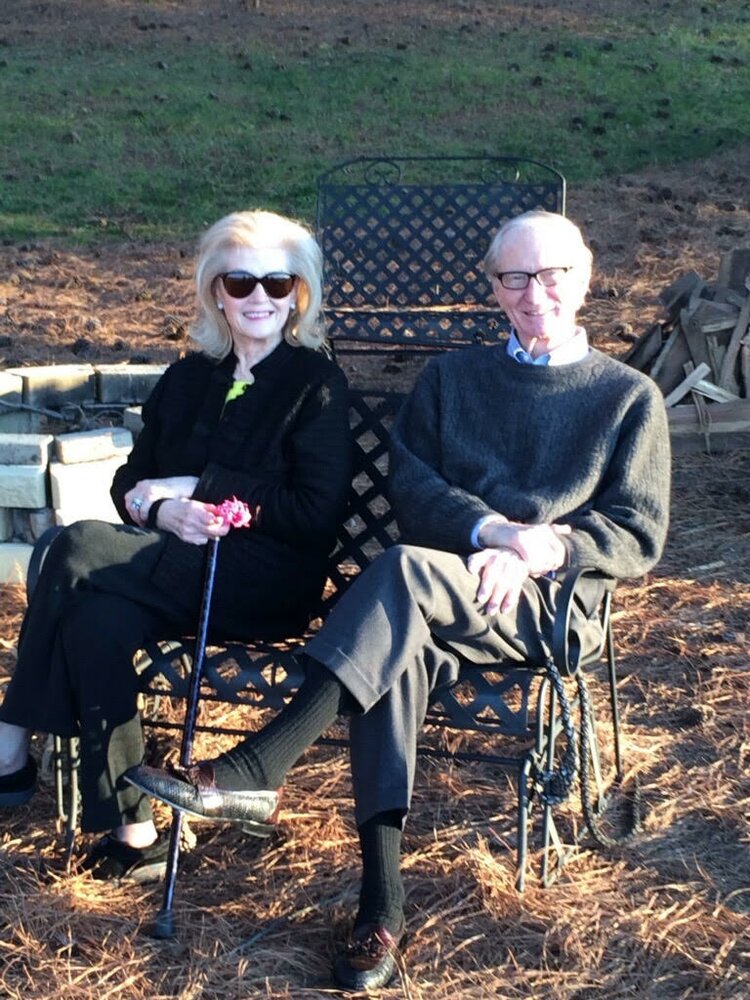 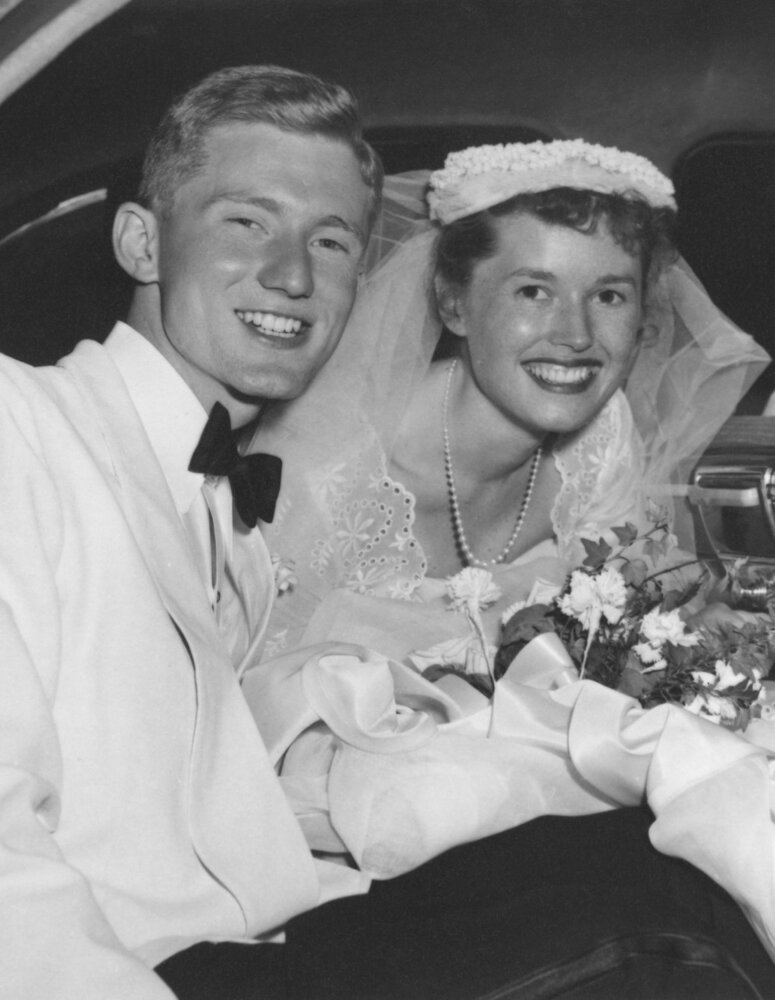 Shirley possessed an unerring eye for beauty and was the personification of grace and elegance. She formed lasting friendships across the country and abroad as the family relocated to Philadelphia, York, Pittsburgh, Cleveland, Detroit, Charleston and finally Charlotte in support of her husband’s career. She made every house a home, every move an adventure, and touched many lives along the way. Her devotion to family, faith and friends defined her life.

A private Celebration of Life will be held at a future date. Condolences may be shared on the Tribute Wall.

In lieu of flowers, memorials may be made to Levine & Dickson Hospice House at Southminster, 8919 Park Road, Charlotte, NC 28210

Share Your Memory of
Shirley Jean
Upload Your Memory View All Memories
Be the first to upload a memory!
Share A Memory