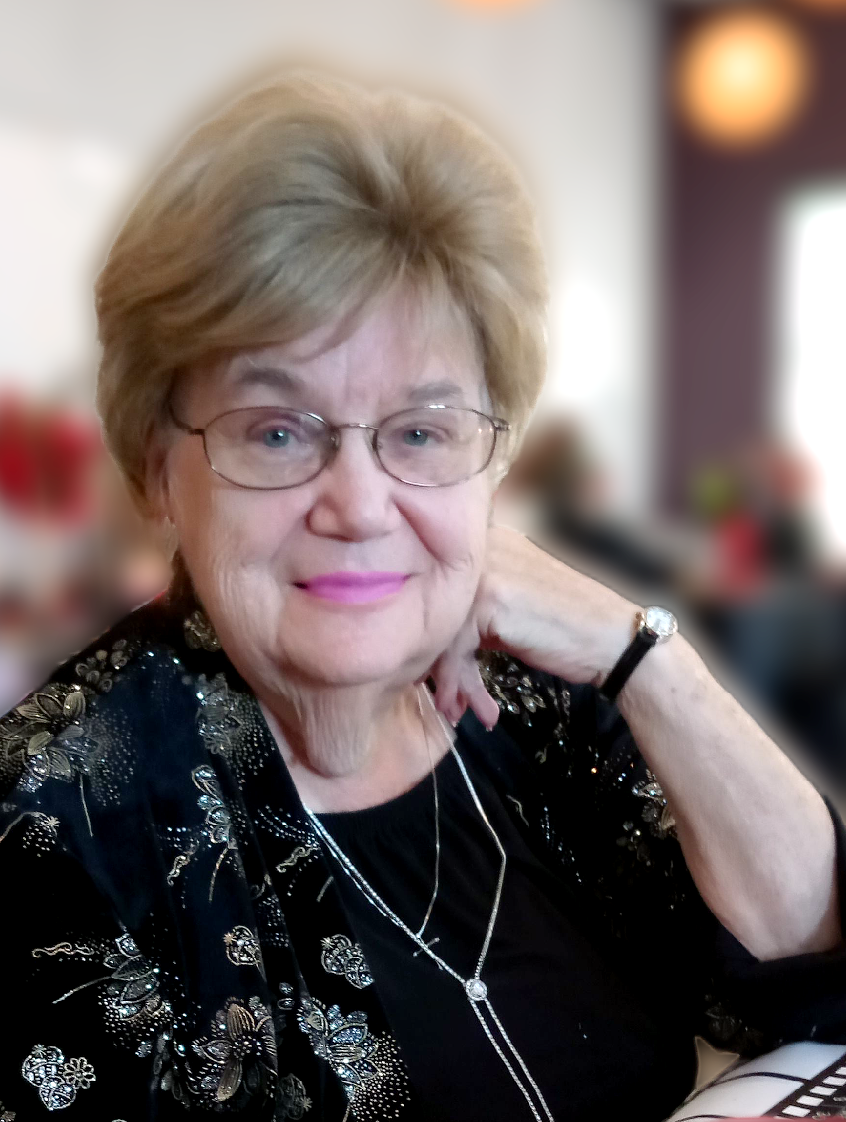 Joan was born February 11, 1939 in Buffalo, NY, to the late Ignatius and Frances Pieczynski. She was a graduate of Fosdick-Masten Vocational School in Buffalo, the former part-owner of Mid-City Monuments in Buffalo and retired from Ames Department Store in Derby, NY. She was a member of Our Lady of the Assumption Catholic Church, where she was active in the Ladies Guild, and a devoted member of both the Johnston YMCA and Eastway senior center family and of Take Off Pounds Sensibly (TOPS) Chapter NC 179, all in Charlotte. She was a former member of St. Paul II Catholic Church in Lakeview, NY and a TOPS chapter in Silver Creek, NY. She was an avid Buffalo Bills fan and a longtime season ticket holder with her late husband, Don, and her late sister and brother-in-law, Lorraine and Don Rehak. She enjoyed crocheting, baking, giving gifts and cards and being the life of the party.

Joan was preceded in death by her husband, Donald G. Wayman of Buffalo. They were married 53 years and lived in Derby. Survivors include her daughter and son-in-law, Michele and Matt Lemere of Charlotte, N.C.; her brother, Lawrence Pieczynski (and the late Diane) of Depew, N.Y.; several nieces and nephews; and countless friends in Buffalo and Charlotte.

Visitation is noon-1 p.m. Friday, Jan. 20 at Our Lady of the Assumption Catholic Church, 4207 Shamrock Dr., Charlotte, NC, 28215, with a service to follow. A Funeral Mass and burial will be held in Buffalo.

Hankins and Whittington Funeral Home, 1111 East Boulevard, is handling Charlotte arrangements. In lieu of flowers, memorials may be made to Our Lady of the Assumption Catholic Church.

Share Your Memory of
Joan
Upload Your Memory View All Memories
Be the first to upload a memory!
Share A Memory