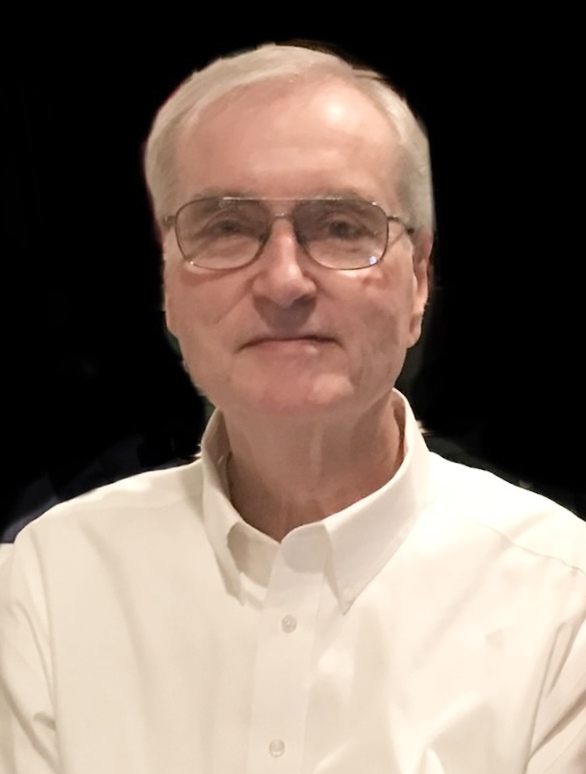 Kenneth Paul Callaway, 79, of Metairie, Louisiana, passed away on January 3, 2023, in Charlotte, North Carolina. He was the son of the late Adkin and Hazel Callaway.

Born July 18, 1943, in New Orleans, Kenneth graduated from Jesuit High School in 1961 and received a Bachelor’s Degree in Engineering from Louisiana State University.

Kenneth was an avid fan of LSU and Saints football. His gentle, thoughtful demeanor will be missed by all who knew him.

An interment will be held graveside in New Orleans at St. Patrick’s Cemetery in late January.

In lieu of flowers, donations can be made to The Association for Frontotemporal Degeneration at https://www.theaftd.org.

Share Your Memory of
Kenneth
Upload Your Memory View All Memories
Be the first to upload a memory!
Share A Memory