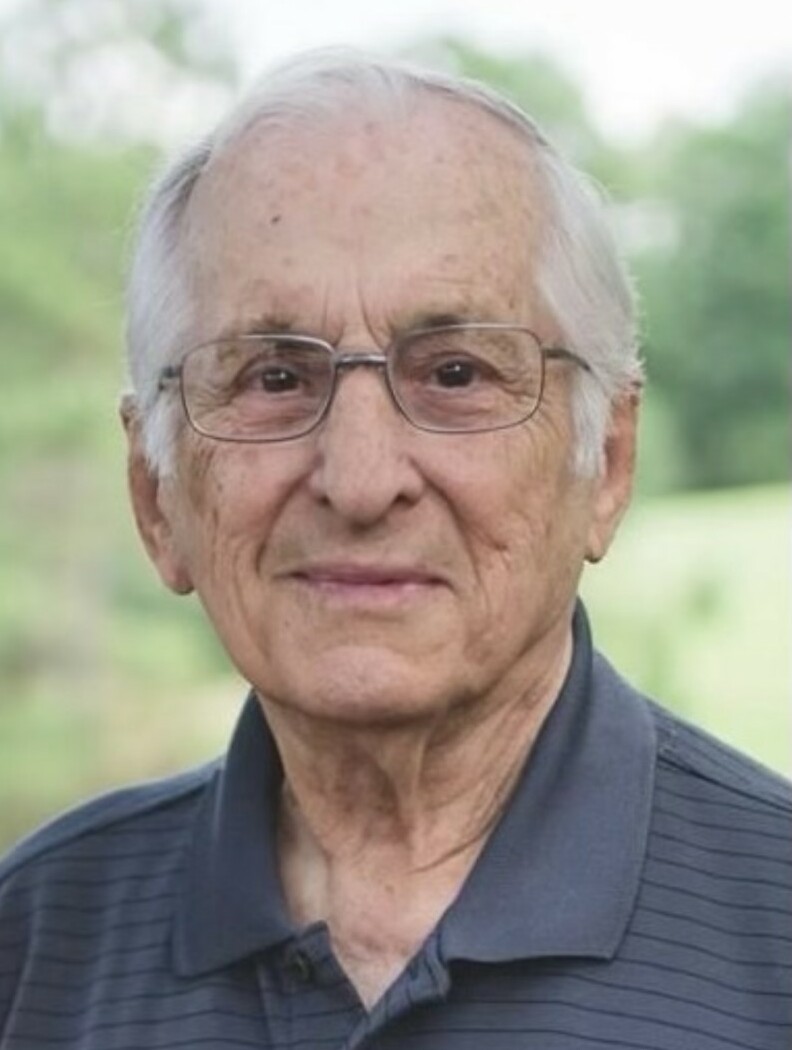 Don Richard Goddard, 94, of Charlotte, passed away January 7, 2023. Born September 30, 1928 in Greensburg, Indiana, he was the son of the late Miles and Dorothy Goddard.

Don who many knew as “Lefty” served in the United States Airforce, graduated from Indiana University, where he received his bachelors degree in business management. Don retired from Auto-Owners Insurance Company after 30 years and 3 months. He was an avid tennis player and periodically played in tournaments with the Bad News Bears of the Charlotte Indoor Tennis Club, where he often could be found hanging out with the guys. He enjoyed a variety of sports such as football, basketball and baseball.

Don touched many with his stories of growing up in Indiana, his wisdom and his laugh. He will be greatly missed by many, but will forever be in our hearts.

In addition to his parents, Don was preceded in death by his wife Elinor, his son Bradley and his brother William.

If you would like to make a donation in Don's name, the family asks they be made to Levine & Dickson Hospice House Southminster https://www.hpccr.org/giving

Condolences may be made via the Tribute Wall provided.

To send flowers to the family or plant a tree in memory of Don Goddard, please visit Tribute Store
Print
Share A Memory
Send Flowers