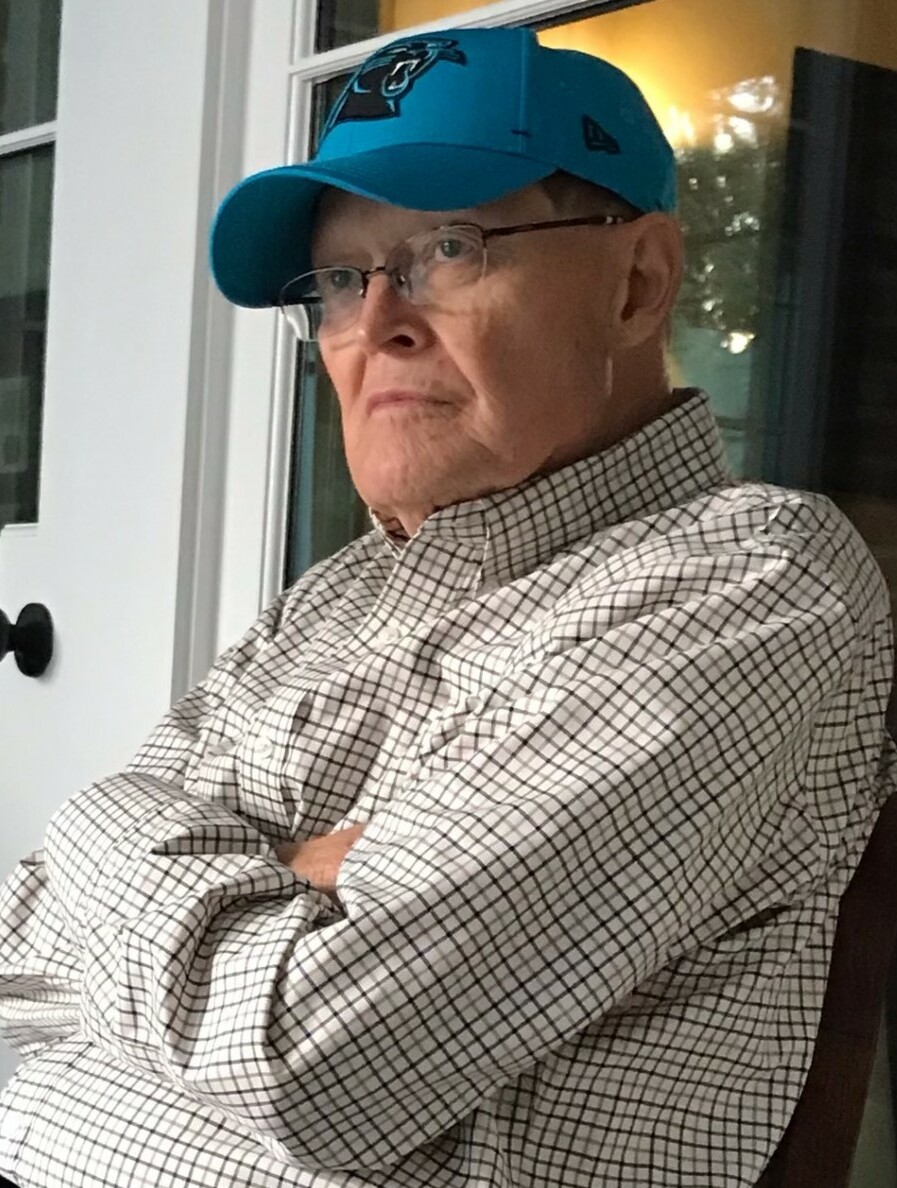 Mr. Quist spent more than 35 years in Minneapolis, Minnesota, working the majority of his career with Rosemount, a Division of Emerson Electric, in various executive roles. He retired as CEO of Cyberoptics Corporation in 2003. He also served on a number of public and private boards over the years.

Upon retirement, he and his wife Nancy moved back to Bozeman, Montana and enjoyed many wonderful years there. He is survived by his wife Nancy, his two daughters: Amanda Quist of Frisco, Texas (husband Gabe and daughters Vivienne and Fiona), and Allison Geisler of Madison, Wisconsin (husband Dave and sons Max, Miles, and Leo), his cats, Pilot and Sylvester, as well as his cousin Linda Ortemeyer and extended family.

At his request, no service will be held but a celebration of life is being planned for next summer in Montana.

In lieu of flowers, the family requests donations be made to the Heart of the Valley Animal Shelter in Bozeman, Montana, an organization Mr. Quist felt strongly about. It was through this organization that he found one of his beloved therapy cats.

Online condolences may be made via the tribute wall provided

Share Your Memory of
Steven
Upload Your Memory View All Memories
Be the first to upload a memory!
Share A Memory