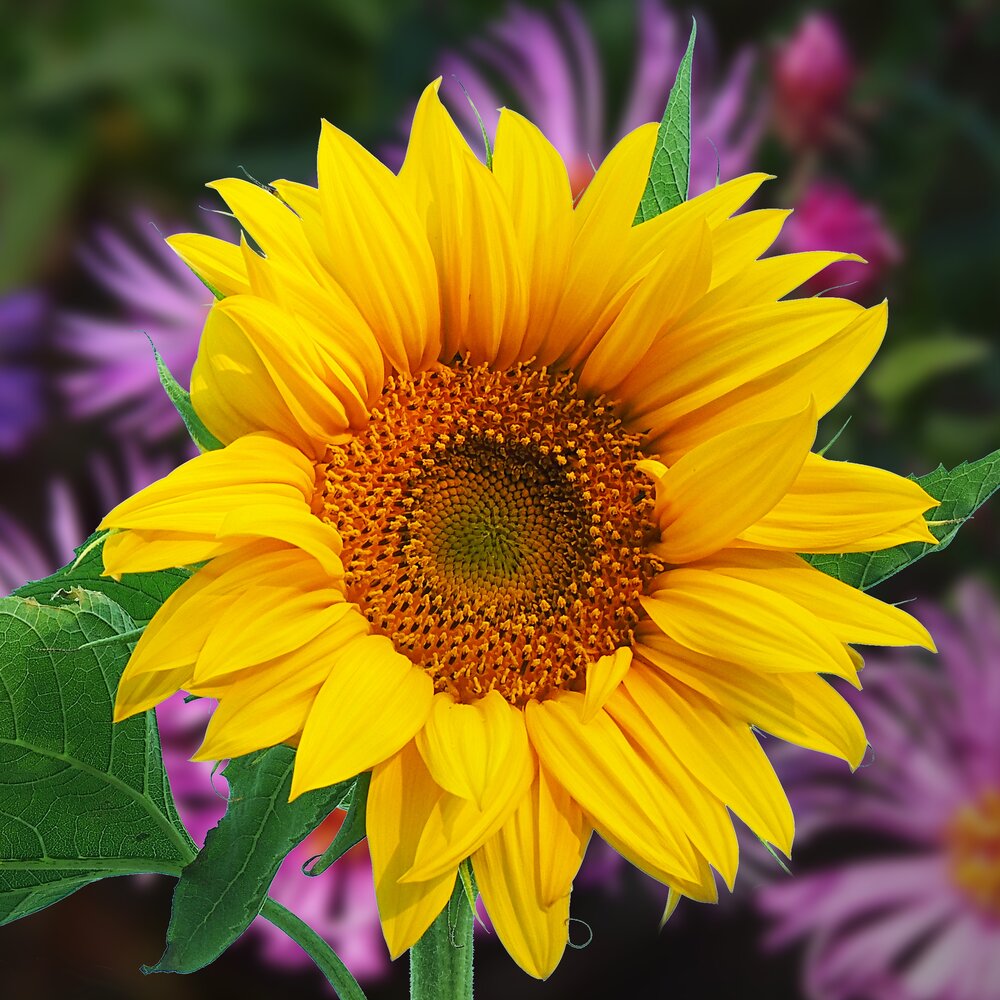 A free-spirited, loving, gifted, sensitive artist who was a devoted wife to her husband John for 45 years.  Together they raised five children and have seven grandchildren and two great-grandchildren. Laughter, love and acceptance were the foundation of their family

A lover of all people, especially children and animals, she was enchanted by the world and all its creations and saw life through childlike eyes.

She courageously lived life on her own terms with humor, wit and strength.  She used wisdom in accepting difficult situations and was able to accept people as they were.

She never met a person she didn’t love, an animal she wouldn’t stop to pet, an art project she wouldn’t try, or a new experience she wasn’t excited about.  A truly unique and incredible woman we will keep in our hearts forever.

Barbara W. Spratt, age 79, of Charlotte, NC passed away on an early snowy morning of January 22, 2022. Her declining health took a sudden turn for the worse in her last 4 days. Prior to her decline,  she seemed to be improving as witnessed by family, friends and neighbors.  This came as a sudden “Shock” to her husband of 40+ years of devoted love, John E. Spratt, Jr. and to her children of a previous marriage, Laura K. Freese, Daniel Freese, Matthew Freese, and step-sons, Stephen Spratt and Thomas Spratt.

Barbara was raised in Pittsburg, PA in the area of Glenshaw.  Barbara’s dad and grandfather bought  the main cemetery in Glenshaw, “The Mount Royal” and her dad was put in charge of running the cemetery.

Grandpa Alby and Grandma Helen had a cottage on the shore of Lake Erie where Barbara and Helen spent many summers while in high school.

Grandma Helen was very loving and she would hug, kiss and cuddle Barbara in her younger childhood.

Grandma Helen passed away early Christmas morning, December 25, 1957 just 3 days before Barbara’s 15th birthday which made Barbara very sad.  Barbara would always have a very warm place in her heart for this wonderful, kind, sweet and loving Grandma.

Grandpa Alby began dating Alma Troxell, the nurse who delivered Barbara and her sister Helen.  Alby and Alma married and lived in Alby’s house.  Soon his grandchildren began having his great-grandchildren; Barbara had Laura, Danny and Matt, Helen had Kristen and Barbie, Bobby had Amy and Jeff.  Grandpa Alby always had a smile on his face in the photos taken at family gatherings.  Alby lived to be in his mid-90’s  and Alma lived to be about 103.  Alma took a loving and sincere interest in all of the children in the families of Barbara, Helen and Bobby.

Barbara entered Shaler High School in the 9th grade as a freshman where she studied very hard and made excellent grades all the way through high school.  Following graduation she went to a 2-year college for women  in Hackettstown, NJ called Centenary College for Women.  She chose to enter into the “Arts” class for 2 years and became an outstanding artist in paintings, crafts and arts education. She enjoyed being at Centenary and received commendations for her paintings. Barbara and her classmates enjoyed a tour of countries in Europe to visit cities and towns where famous artists lived in the past.  She graduated with an Associate Degree in the Arts.

Barbara had come to Charlotte from Pennsylvania with her first husband and their children.  She went to work at J.A. Jones Construction Company and advanced in her secretarial position.  Shortly after her divorce, she met John, and they were married July 16, 1978. John’s two young sons came to live with them and Barbara gave her notice to become a devoted wife raising all five children.  She was very happy raising them from grade school through college.

Every Fall, Barbara and John would take the four boys apple picking at an orchard near Henderson, NC, called Justin Ranch.  They would stop at Lake Lure near Chimney Rock to have a picnic lunch on the sandy beach before arriving at the orchard. Apple picking was always fun, and on the way home from the orchard, they would stop at roadside locations and buy pumpkins and gourds.  On the way home, they would also stop in Shelby and have “BBQ” at Bridge’s BBQ Restaurant.

Barbara was an extremely talented artist.  She enjoyed painting numerous paintings.  She leaned toward paintings that were colorful and childlike in nature. Neighbors,  friends and family members marveled over her paintings.  Her talent in crafts were quite extensive and remarkable.  Barbara loved making quilts, handmade rugs, especially old-fashioned rugs woven using very narrow wool strips she cut using a hand-turned metal cutter. Her supplies were ordered from an out-of-town-wool rug craft shop. Her handmade rugs are displayed on the living room walls. In addition to painting and making rugs, her crafts also consisted of weaving hot potholders in different color patterns where none of them matched.  Her work with colors was almost genius in nature.

Barbara and John loved going to attic sales to obtain good collectible items.  They would spend hours going through various buildings at the Metrolina Flea Market to get collectible items at a low price. It was always a fun trip and would occasionally take a couple of their kids with them.  They would go to antique shops.  Barbara loved buying interesting collectibles of all types; collectible toys and dolls are displayed thought out the house.

Barbara and John took an interest in tennis at Huntingtowne Farms Swim and Tennis Club in their neighborhood and Barbara became a good swimmer while swimming laps at the swim club and at the YWCA on Park Road.  Her daughter, Laura, would join her at the YWCA sometimes and they would swim laps together. The youngest boys, Matt,  Steve and Tommy were always on the youth swim and tennis teams at the Swim and Tennis Club. The boys also played on the baseball teams in our area every spring and early summer.  Barbara and John had a good social life with other members of the Swim and Tennis Club that had school age children and they all remained friends after their children went to college or began working.

The graveside service for Barbara W. Spratt, wife of John E. Spratt, Jr., is to be held 12:00 Noon Wednesday, November 16, 2022 at Evergreen Cemetery, 4426 Central Avenue, Charlotte, NC  28205. If you are not able to stand for the service, it is suggested a folding chair be brought to the cemetery.  The general public (family, friends, neighbors) is welcome to attend the service.

To send flowers to the family or plant a tree in memory of Barbara Spratt, please visit Tribute Store
Wednesday
16
November

Share Your Memory of
Barbara
Upload Your Memory View All Memories
Be the first to upload a memory!
Share A Memory
Send Flowers