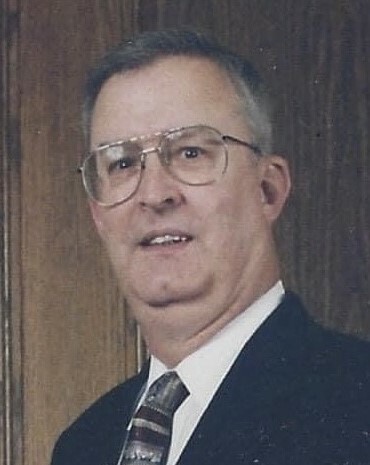 Carl was a proud member of the United States Power Squadron - Charlotte Chapter. He and Judy made many friends and enjoyed many years of service with them.

The family will receive friends from 5:00 pm to 7:00 pm, on Wednesday, October 5, 2022 at Hankins and Whittington Funeral Service. A celebration of life service will be held at 7:00 pm immediately following the visitation.

In lieu of flowers, donations can be made to the United States Power Squadron - Charlotte Chapter.

Online condolences may be made on the Tribute Wall provided.

Share Your Memory of
Carl
Upload Your Memory View All Memories
Be the first to upload a memory!
Share A Memory