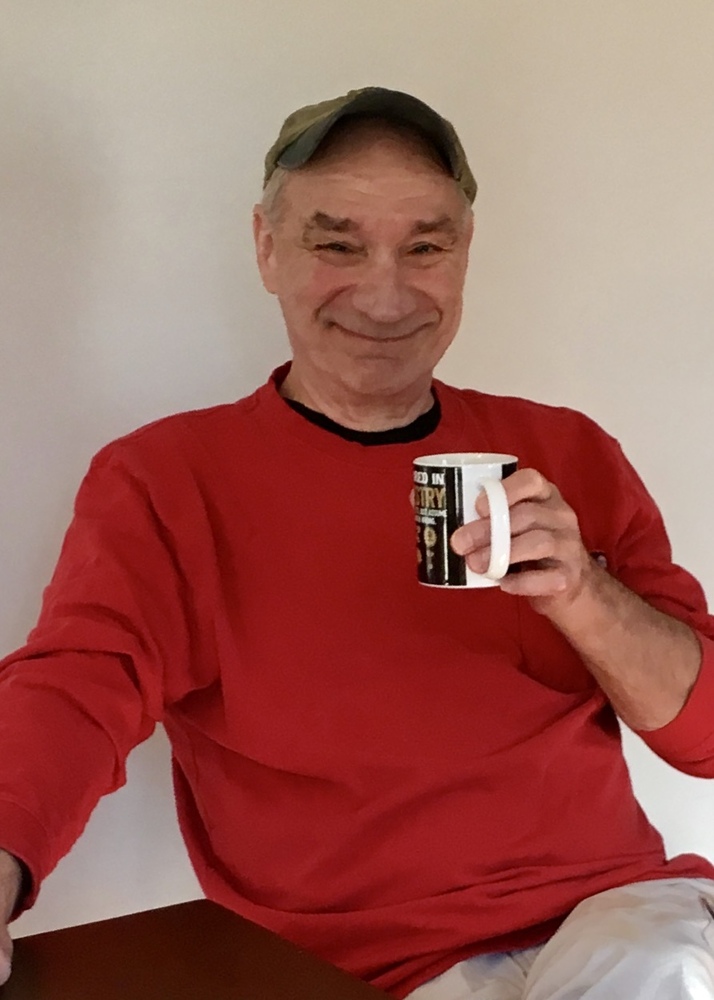 Joseph Milton Spencer, Jr.—known to most as “Joe” and to his immediate family as “Bop” after his granddaughter’s mispronunciation of the desired “Pops” — was born May 6, 1943 in Abilene, Texas, to Maude Farley Spencer and Joseph Milton Spencer, Sr. Joe died at home on August 30, 2022 at the age of 79, surrounded by his family.

Joe graduated from Myers Park High School in 1961 and went on to study at North Carolina State University, completing a degree in Forest Economics in 1965. Though Joe’s degree was in forestry, he spent a considerable amount of his time at NC State exploring what was then a brand-new field: computing. Joe took every computing course that the university had to offer, worked at the punch card facility on campus, and investigated how information technology might be applied to agriculture and animal science, including programming chicken feed studies for the agronomy department.

Degree in hand, he returned to Charlotte to launch his career at Industrial and Textile Supply Company, which served Charlotte’s mill and factory sectors. Joe’s punch card expertise was a boon to the company’s inventory control processes, and he rose to become the data processing manager. At a wedding reception at Myers Park Baptist Church in 1968 he met Sara Starnes, the church’s organist. The two married in 1969 and bought a historic home in the Dilworth neighborhood, whose revitalization they were deeply committed to. With their neighbors, Joe and Sara successfully petitioned the city for traffic calming measures including the closure of East Kingston Ave. and the simultaneous narrowing of the street and widening of its planting strip, which enabled the growth of the mature trees that now shade the street. Joe helped construct a small park dubbed “People’s Park” at the end of the street, where the neighborhood children, including his own, could safely play. He joined a dads-and-kids PTA project at Dilworth Elementary to build a play structure and gardened on a vacant lot in the neighborhood.

Joe was a proud husband, father, and grandfather. He never missed a soccer game or cross-country meet, and was a huge cheerleader for his family’s activities, education, and careers. He was a community leader with a heart for service; he and his brother David built houses with Habitat for Humanity of the Charlotte Region for many years, and Joe washed dishes at the Dilworth Soup Kitchen every Monday from 2012 through 2017, at which time illness forced him to “retire” from the volunteer position. He also served on the Charlotte Tree Commission and the CharMeck Building Standards Advisory Committee.

Though Joe made his home in Charlotte, it’s safe to say that the farm in Tennessee where his mother-in-law was reared was his favorite place to be and baling hay and driving the tractor were among his favorite pastimes. Others included drinking coffee and listening to NPR; tinkering (he could fix anything if he could find the parts); animated political discourse; baking sourdough bread from scratch; and spending time with his siblings, children, and granddaughter. Joe’s huge laugh could fill an entire room and his love for his family was boundless.

He is survived by his wife of 53 years, Sara; his children Chrissy and Pat; his daughter-in-law Miranda; his granddaughter Elodie; his brothers Tom (Mary), David (Betsy), and Ned (Kay); his brother-in-law Richard Horner; and many nieces and nephews. He was preceded in death by his parents and his sister Susanna.

A memorial service will be held at a later date.

Donations in memory of Joe can be made to:

Habitat for Humanity of the Charlotte Region, www.habitatcltregion.org

Or your local NPR station.