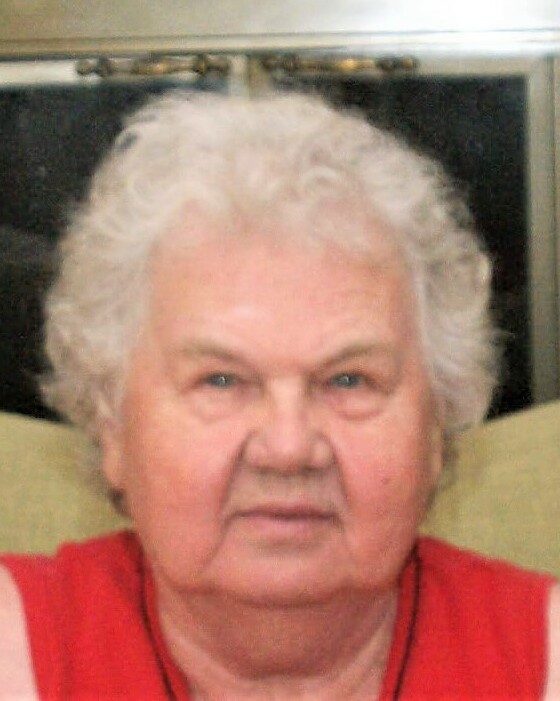 Julia Chambers, 96, of Charlotte, North Carolina, passed away September 8, 2022. Born June 17, 1926, in Czechoslovakia, she was the daughter of the late Joseph and Elizabeth Szucs.

Her family migrated when she was two years old to West Virginia. She married Charles Chambers in 1943. Afterwards, she became a coal miner's wife and raised her three children, Robert, James and Patricia. Then they moved to New Jersey where she worked as a manager for National Family Store. Julia and Charles retired to Charlotte, North Carolina in 1989. They were married for 59 years. She enjoyed creating Christmas scenes inside and outside her house every year with her husband. She loved her children, grandchildren, great-grandchildren and great-great grandchildren. She was a wonderful hostess that took pride in cooking Hungarian dishes and desserts and had a great sense of humor.

Julia is preceded in death by her husband, Charles Chambers; her son, Robert Chambers; her grand-daughter Keri Alberti, her brother Joseph Szucs, and her sisters Mary and Betty.

Online condolences may be made via the tribute wall provided

To send flowers to the family or plant a tree in memory of Julia Chambers, please visit Tribute Store
Saturday
17
September

Share Your Memory of
Julia
Upload Your Memory View All Memories
Be the first to upload a memory!
Share A Memory
Send Flowers