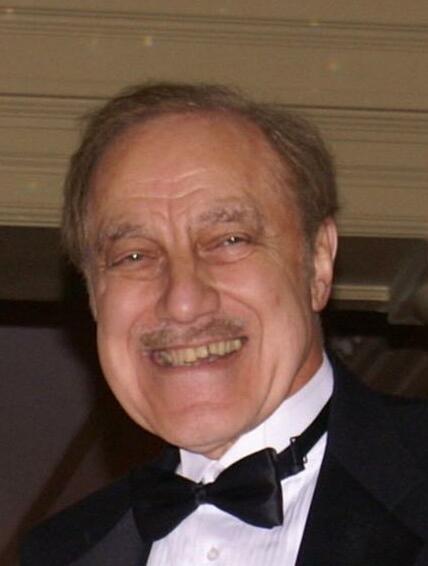 Lake Wylie, South Carolina - Ares Lambros Artemes, 90, passed away peacefully with his wife, Brenda by his side on September 8, 2022

Born on February 19, 1932 in Gastonia, North Carolina, Ares was the son of immigrant parents from the idyllic Mediterranean Island of Cyprus, Lambros Artemis Antoniadou and Myrofora Pavlou Psaras Antoniadou. As was often the case with immigrants, names were often changed, spelled incorrectly, mispronounced and changed. Ares was also preceded in death by his only sibling, Stella Artemes.

Upon graduating from Chester High School, Ares served in the United States Army during the Korean War. That became the springboard to the University of South Carolina. He earned his degree from the University of South Carolina School of Pharmacy in 1954. At USC Ares maintained a strong work ethic. He was named Outstanding Senior at Awards Day and included in 1953 Who’s Who in American Colleges and Universities, 1953 President of Kappa Sigma Kappa honor fraternity, President of the Euphradian Society, President of the Carolina Christian Society President of the Gamecock Pep Club. He was also a charter member and officer in Rho Chi, the pharmaceutical honor science fraternity, an officer in the YMCA and Carolina Christian Service Club; and a member of Omicron Delta Kappa.

Always grateful to USC for his education, he established a scholarship fund which has supported numerous School of Pharmacy Students. Along with donations to various institutions and charities, many in need were helped with no mention of it.

Ares’s Greek Orthodox religion and Greek heritage were always extremely important facets of his life. As a long-standing member of Holy Trinity Greek Orthodox Cathedral, Ares served as vice chairman, secretary of the Parish Council and Trustee of the Cathedral Foundation. Ares was a member of the Order of AHEPA - Marathon Chapter No. 2 and was proud of his 50 year pin received in 2010.

As a successful compounding pharmacist and owner of several pharmacies in the Charlotte area for 42 years, he deeply valued his genuine relationships with his clients, doctors and hospitals and exemplified an old-school personal touch.

Ares loved life’s pleasures; reading a great book from the library, playing bridge, going to buffets "where desserts are unlimited", dancing with Brenda, and traveling.

His legacy of kindness and philanthropy will live on through his wife, Brenda Dover Artemes as their sweet love and memories are treasured.

A celebration of life will be held at 12:30 PM on Thursday, September 15, at Holy Trinity Greek Orthodox Cathedral, 600 East Boulevard, Charlotte, NC 28203 with interment to follow at Evergreen Cemetery. Friends will be greeted an hour prior to the service at the church.

Memorials may be offered in memory of Ares to Holy Trinity Greek Orthodox Cathedral, The University of South Carolina, College of Pharmacy (Payable to USC Foundation), 1600 Hampton Street, Suite 738, Columbia, SC 29208, or Levine & Dickson Hospice House at Southminster 8919 Park Road, Charlotte, NC 28210, or to your favorite library or other charity.

To send flowers to the family or plant a tree in memory of Ares Artemes, please visit Tribute Store

Share Your Memory of
Ares
Upload Your Memory View All Memories
Be the first to upload a memory!
Share A Memory
Send Flowers