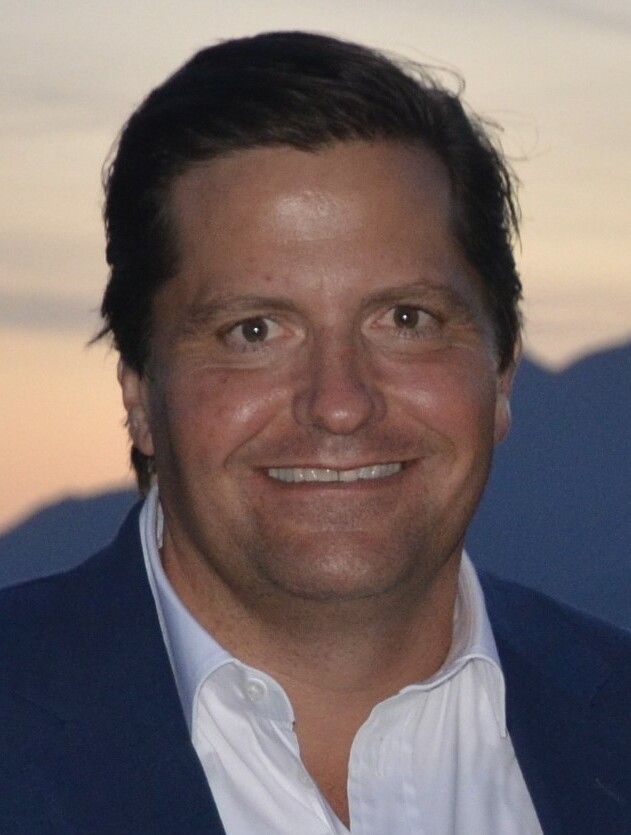 Hugh Matthews Lynch Jr lived a life of great passion. Whether it was succeeding in business, raising horses or, above all, guiding his three children, he didn’t waste a moment.

Hugh Matthews Lynch Jr. passed away suddenly from natural causes on Aug. 25, 2022. He was 55. There was so much more he had to give.

Hugh was born and raised in Lebanon, Va., the youngest of Hugh and Keele Lynch’s four children. He graduated from Virginia Episcopal School in Lynchburg, Va., in 1984, then from Washington and Lee University in Lexington, Va., in 1988. In the things that truly matter, great rewards awaited.

He worked in capital markets for NationsBank, Morgan Keegan and SunTrust. He found his true calling in a second career as an entrepreneur, unleashing his gifts of discipline and refusing to take shortcuts. He was managing partner of Five Henry, a company that owned and operated multiple car washes under the name Jimmy Clean’s. The company started in Monroe, N.C., and was eventually acquired by Driven Brands, the largest automotive services company in North America. Hugh wasn’t done. He loved horses and horse racing and acquired, trained and sold thoroughbred horses. In this high-risk, high-reward business, he was proud to have run a horse, Tax, in the famed Kentucky Derby and placed 4th in the Belmont Stakes. He also owned a horse farm in Aiken, S.C., where he trained horses to excel as hunters/jumpers. Thoroughbred horses, a farm, a Golden Lab at his side. Life was good.

At the time of his death, he was reflecting on his next chapter.

Hugh is survived by three children – Kathryn Lynch of Washington, D.C., Avery Lynch of Charlotte and Hugh Lynch III of Charlotte; the mother of their children, Stephanie Schoder Lynch of Charlotte; two sisters – Martha Smith and Susan Lynch; and two nieces and one nephew. He was preceded in death by one sister, Ellen Blanock.

Hugh was purposeful about how he used his time and the people he chose to spend time with. He was outgoing around family and close friends, the people with whom he felt at ease. He was old-fashioned about sending handwritten thank you notes and birthday cards. He relished family vacations to Grandfather Mountain and skiing out west. He was the keeper of family photos. He was always recommending nonfiction books – history and cars among them – to his children. His humor was so dry that it often took a moment or two to get the joke. If it was time for music, it was time for Tom Petty.

No one’s journey is without struggle. At the memorial service, Avery, 21, will share reflections with the gathering, and send this final message to her father: “Dad, if you’re listening, know that your life will not go unremembered. Though complicated in ways I will never understand, your life was one marked by hard work, a strong sense of self, people, animals and things that brought you joy, and most undeniably, love. What I hope most of all is that you have found peace, free from any of the demons that haunted you, and also the unwavering conviction that the shoes you left will be impossible to fill. We love you.”

You can share online condolences via the Tribute Wall provided.

To send flowers to the family or plant a tree in memory of Hugh Lynch Jr, please visit Tribute Store

Share Your Memory of
Hugh
Upload Your Memory View All Memories
Be the first to upload a memory!
Share A Memory
Send Flowers