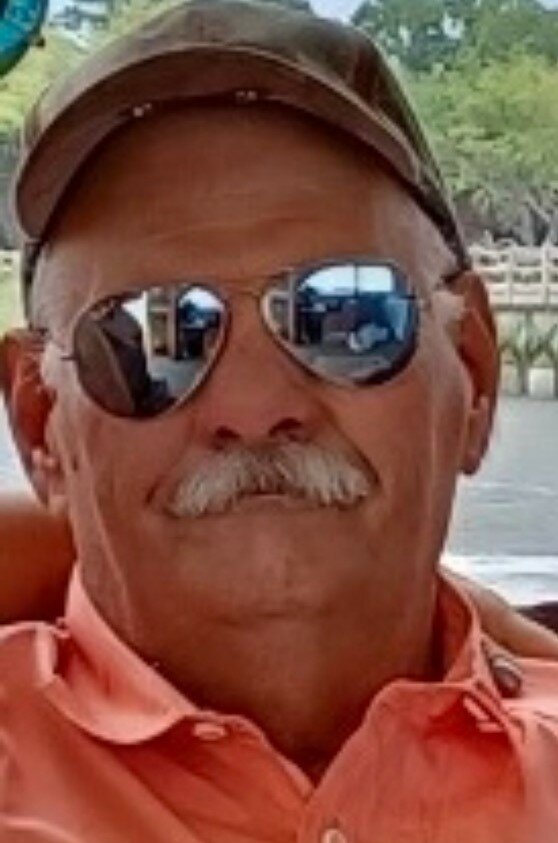 Heaven now has a wonderful craftsman, teacher, and provider. Rusty was a tremendous mentor to his children and grandchildren. He was a great speaker for the Lord his entire life, and was one of the greatest story tellers the world has ever known. Rusty taught his children to be self-sufficient, to work hard, to do what they love and to surround themselves with people that bring them joy.

Rusty was an entrepreneur and a master builder of all things. He was a man of integrity, and he never passed up an opportunity to help his family and friends, no matter what they needed. He was an avid outdoorsman; He hunted, trapped, fished, farmed, and appreciated everything God created. He shared those experiences with many friends and always had the most hilarious stories. Rusty always said, “You have to be a friend to have a friend.” It’s such a simple message, but it truly describes his life and all the wonderful people surrounding him.

He will be deeply missed by all.

Russell is survived by Ms. Jamie Furr (Daughter), and her son, Anthony; Ms. Brandy Furr (Daughter); Mr. William Furr, and wife, Kelia, and their children, Colton and McClaine Furr; Susan Furr (mother of his children), and many more loving friends.

Russell was preceded in death by his parents, Ray and Peggy Furr.

The family will receive friends from 10:00AM to 11:00AM on August 4, 2022 at Hankins & Whittington Funeral Service, 1111 East Boulevard, Charlotte, 28203. Interment will follow at Ebenezer Associate Reformed Presbyterian Cemetery, 6210 Old Pineville Road,Charlotte, NC  28217.

Online condolences may be made on the tribute wall provided.

To send flowers to the family or plant a tree in memory of Russell Furr, please visit Tribute Store
Print
Thursday
4
August