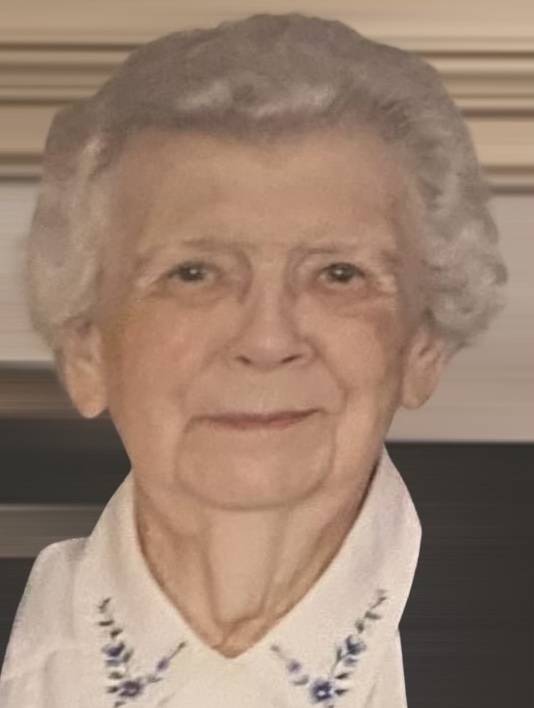 Diana Cummings Megginson, 92, was called to Heaven July 24,2022 from Brookdale Southpark. Diana was born in Robbins, North Carolina March 5, 1930. She was the only child of Swanson and Evelyn Cummings. Diana attended The Woman’s College of North Carolina (Now UNCG) and graduated with a degree in Education in 1952. She later received her Masters in Education at Western Carolina in 1959. Diana was a devoted elementary school teacher for 30 years. Her career spanned from Moore County, Columbia South Carolina, with the majority at Sharon Elementary in Charlotte, NC. Diana taught 2nd grade for 28 of the 30 years and inspired many of her students to become teachers in their adult life. Diana and her beloved husband were dedicated members at First United Methodist Church in Charlotte, where she and her husband so enjoyed the Adult Fellowship Class known as ‘The Fun Bunch”. Diana loved to read and was a huge baseball fan of both the Atlanta Braves and Chicago Cubs. Diana spent her summers traveling and in the garden. Diana’s fondest memories were family beach trips to Cherrygrove Beach and the time spent together at Thanksgiving and Christmas with her close family. Diana was preceded in death by her husband of over 50 years, Billy Megginson in 2010. Diana is survived by their only son, Keith McLeod Megginson (wife Lori) and two grandchildren Patrick Daniel Megginson and Kathryn Rose Megginson. Diana is also survived by numerous cousins including two she thought of as sisters, Jackie Andrews (James) of Greensboro, NC. and Judy Peede (Ray) of Chocowinity, NC.

The family gives their sincerest thanks and gratitude to the wonderful caregivers of those with the horrible disease of Dementia at Brookdale Southpark. Diana, per her direction, will have a graveside service for family in Robbins, NC (at a later date) as she is laid to rest beside her husband and parents. She wished in lieu of flowers, donations be made to the Children’s Home Society in Greensboro, NC.

To send flowers to the family or plant a tree in memory of Diana Megginson, please visit Tribute Store
Print
Share A Memory
Send Flowers