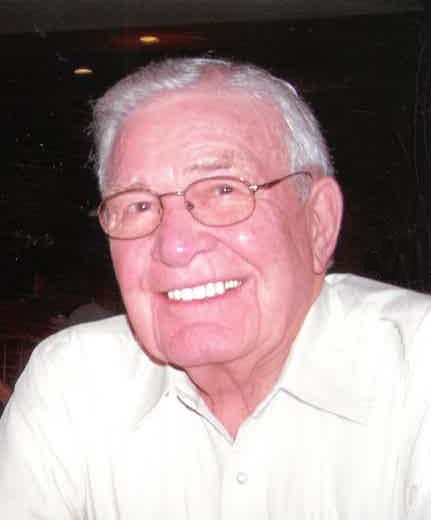 Bryan Richard Bridges, 91, of Tega Cay, SC, passed away July 13, 2022. Born July 16, 1930 in Cherryville, NC, he was the son of the late John C. Bridges, Sr. and Junie Mae Moss Bridges. Bryan completed high school in Cherryville in 1949 and served his country in the U.S. Army from 1952 until 1954. He worked for the Eastern Airlines for 31 years as a special service agent and attended Central Steele Creek Presbyterian Church where he served as a Deacon and an Elder. H joined the Masons in 1961 and has been a member of Scottish Rite and Oasis Temple since 1973. In his free time, Bryan enjoyed golfing and spending time with his family.

Bryan is survived by his nephew, Gary Wayne Brown and his wife, Lynn, and many more loving family and friends.

In lieu of flowers, memorials may be sent to South Mountain Christian Camp, PO Box 9, Bostic, NC 28018 or Shiner’s Hospital.

To send flowers to the family or plant a tree in memory of Bryan Bridges, please visit Tribute Store
Print
Share A Memory
Send Flowers