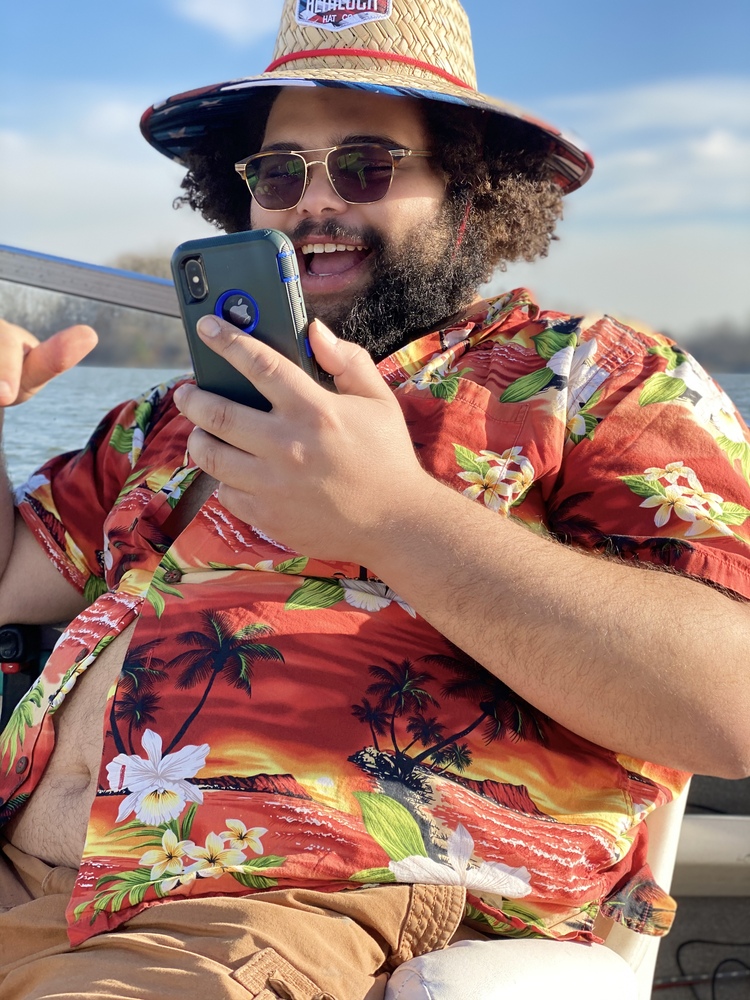 He was a loving husband, dog dad, son, brother, grandson, and uncle. Christian graduated from Solon High School (Ohio) in 2011 and in 2015 graduated from Johnson & Wales University Charlotte with an Associates degree in Culinary Arts and a Business degree in Food Service Management with a minor in Sociology and Beverage Services.

He made a career in Charlotte, leaving his mark on the culinary world. Christian was a philanthropist and self made entrepreneur and was thrilled to make a home with his wife and dogs. He dedicated himself to his family and friends. Filled with love and laughter, Christian had an infectious personality with a smile and laughter that was brighter than sunlight itself.

To send flowers to the family or plant a tree in memory of Christian Parkes, please visit Tribute Store

Share Your Memory of
Christian
Upload Your Memory View All Memories
Be the first to upload a memory!
Share A Memory
Send Flowers