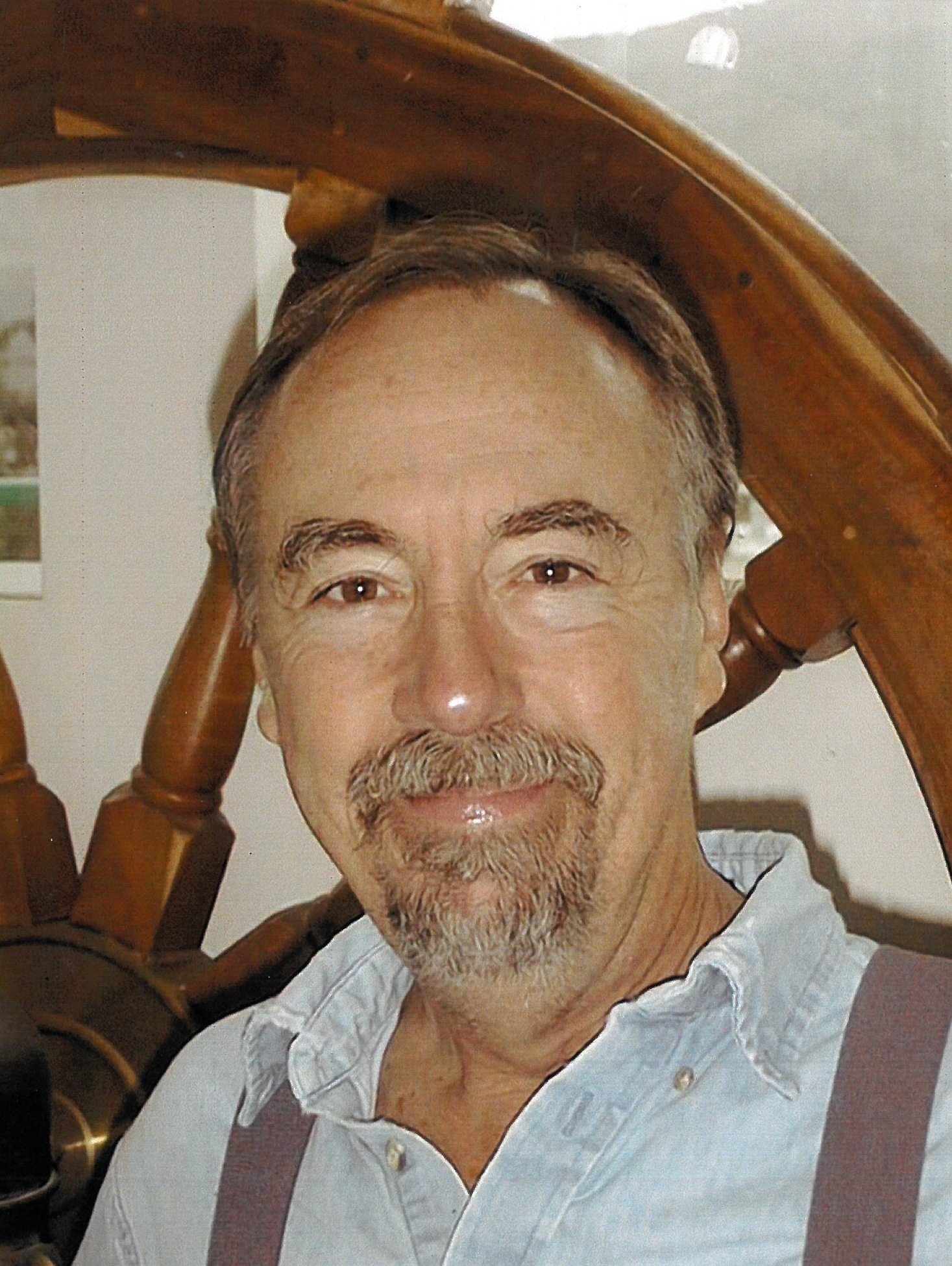 Author, Artist, Activist, Aquanaut. Tom, born in Charleston, SC but grew up as a Charlotte native, a Central High School graduate, served in the US Navy Reserve as a cryptographer, has left the building. Son of Thomas N. Burgess, Sr. and Halean Proctor Burgess; survived by his brother, John C. Burgess and his wife, Mikki Burgess, 3 nephews: John Jr., Stephen, and Jeremy.

Tom's vocation was advertising, as a creative director for several of the industry's top agencies. an avid scuba diver and certified hard hat diver, he combined his creative talent with his love for the sea to advocate for protections of our oceans and its inhabitants. He authored, in addition to his other writings, Take Me Under the Sea, a definitive work encompassing the history of undersea art, photography, and early motion picture production. He was a frequent contributor to Historical Diver Societies worldwide publication.

As he wished, Tom's ashes will be scattered at sea.

In lieu of flowers and condolences, do something positive for the oceans which support all life on this planet. We suggest The Oceanic Preservation Society, CLICK HERE TO DONATE or an environmental charity of your choice.

To send flowers to the family or plant a tree in memory of Thomas Burgess, please visit Tribute Store

Share Your Memory of
Thomas
Upload Your Memory View All Memories
Be the first to upload a memory!
Share A Memory
Send Flowers