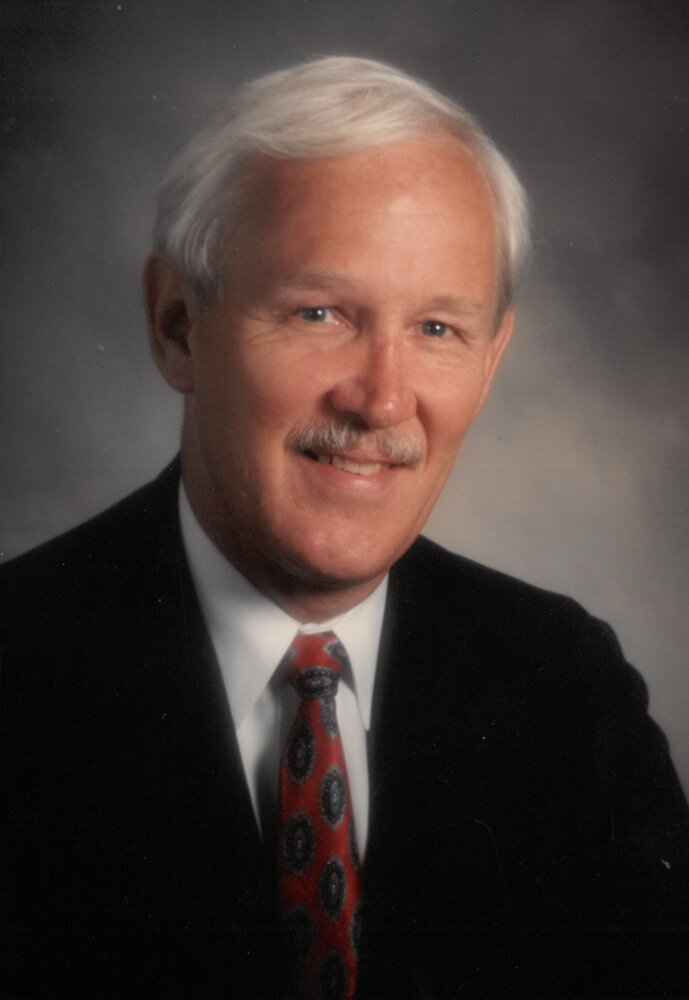 Obituary of Denver Lakin Board

The world loses a shining light and Heaven gains a bright star as we celebrate the life of Denver Lakin Board.  Denver, 79, died Palm Sunday, April 10, 2022, surrounded by family.  He was born on May 24, 1942, in Spencer, WV, to Monad Delsa Howell Board and Mahan Denver Board.  Known as “Butch” throughout childhood, Denver graduated from Spencer High School and went on to earn a bachelor’s degree in Marketing and Business Administration from Morris Harvey College (now University of Charleston) in Charleston, WV.  He was a member of the Alpha Sigma Phi fraternity.  Denver followed his parents and moved to North Carolina in 1964 where he began a career in banking with First Citizens Bank.  With his high energy and entrepreneurial spirit, he was soon drawn away from banking into a full-time career in residential real estate.  For over 40 years, Denver excelled in sales and leadership at the local, state and national levels.  He was affiliated with several companies, starting with Cranford Realty, followed by Century 21 - American, Flouhouse McClave, Coldwell Banker Flouhouse and Keller Williams SouthPark.  He served in numerous positions of responsibility, including President of the Charlotte Board of Realtors (now Canopy Realtor Association) in 1989.  He was active in the State Association of Realtors and served on several National Association committees.  Denver won many awards for top sales volume, and he received many accolades from clients for service “above and beyond” in meeting their needs. He had many beloved colleagues and friends in the business.  In later years, Denver truly enjoyed mentoring and sharing his expertise with new agents.

Denver was happiest on a ski slope and skied extensively throughout the U.S.  He was a long-time leader in the Charlotte Ski and Snowboard Club (“Ski Bees”), serving in numerous roles, including President and Western Trip Leader.  Out West, he was known for his signature hat, cowboy boots and Tuesday night Margarita parties!  Denver was instrumental in raising funds to benefit Special Olympics through the Club’s annual spaghetti dinners and auctions.  He also served in leadership positions for the Crescent Ski Council and made numerous presentations at national ski seminars.  When not playing in the snow, he also enjoyed scuba diving, sailing and volleyball.

Service to the community was a theme running throughout Denver’s life.  He was a founding member of the Mecklenburg Sertoma Club and active in the Young Republicans.  Most recently he was a volunteer driver for Friendship Trays.

Denver enjoyed family time in the NC mountains every summer, as well as travelling to New England, South Africa, Ireland, Scotland and Wales in recent years.

How else do we describe Denver?  A caring, loving man with a huge heart to help others.  A devoted husband, father and grandfather, born salesman, savvy negotiator, a talker, a charmer!  A little bit crazy, totally spontaneous, full of fun!  He never knew a stranger and delighted in surprising friends and strangers alike with a quick rendition of “You Are My Sunshine.”

Denver had a strong faith in God and always had a word of encouragement for others in their journey.  He had belonged to Forest Hills Church and in the last sixteen years became very involved at First Christian Church (Disciples of Christ), serving as an Elder for the past two years.

Denver was preceded in death by his parents and sister Mary Lynn Board Mace.

The family wishes to express its sincere appreciation to the outstanding doctors and nurses of the Neurosurgical ICU, Atrium Main Hospital, for their loving, attentive care for Denver.

Visitation will be held on Wednesday evening, April 20, 6:00 – 8:00 p.m., at Hankins & Whittington Funeral Home, 1111 East Boulevard, Charlotte.  A memorial service will be held on Thursday, April 21, 2:00 p.m., at First Christian Church, 1200 East Boulevard, Charlotte.  A reception will follow.  Memorial gifts may be made to the First Christian Church Building Fund.

To send flowers to the family or plant a tree in memory of Denver Board, please visit Tribute Store
Wednesday
20
April

Share Your Memory of
Denver
Upload Your Memory View All Memories
Be the first to upload a memory!
Share A Memory
Send Flowers