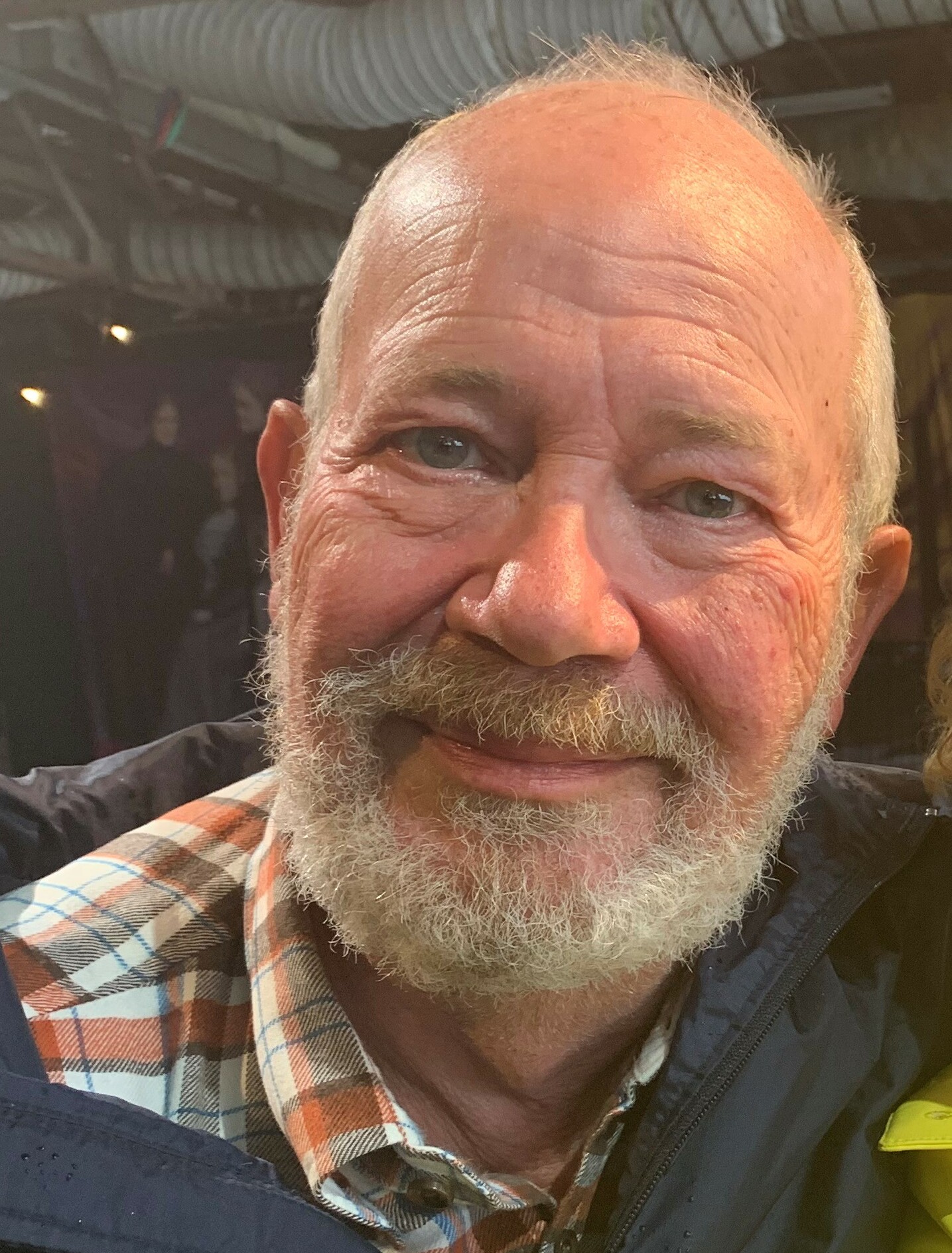 Karl J. Riedl, 73, of Davidson, NC  died unexpectedly on March 19, 2022 from cardiac arrest. His loss is deeply felt by family and friends.

Karl was born on May 10th, 1948 to Annelora Kaiser and Karl B. Riedl in Kings County, New York. Karl attended Manhattan College where he obtained a B.S. in Marketing.  He later obtained a M.B.A. from Baruch College, NYC, in Business.

Karl’s first career was with the U.S. Customs Service.  He attained the position of National Import Specialist and retired after 25 years of service.  His second career was with Robert Bosch Corporation as Director of International Trade.  He was a member/board member of several professional organizations:  American Association of Exporters and Importers (Chairman); International Compliance Professional Association (Chairman, President); National Association of Foreign Trade Zones.   He has been retired since 2010.

Karl loved animals and spent time as a volunteer for Paws Chicago.  He was HOA President in both Chicago and North Carolina, as well as President of his men’s club the Southenders.

Anyone who knew Karl, knew that he was kind and caring. He had an immense passion for life and helping others.  He was always a source of positivity. He is survived by his wife, Eileen, son Erik, daughter, Koren and stepsons, Josh and David.  Karl’s family and friends will miss him more than words can say.

Contributions in memory of Karl can be made to www.templekoltikvah.org or www.pawschicago.org.