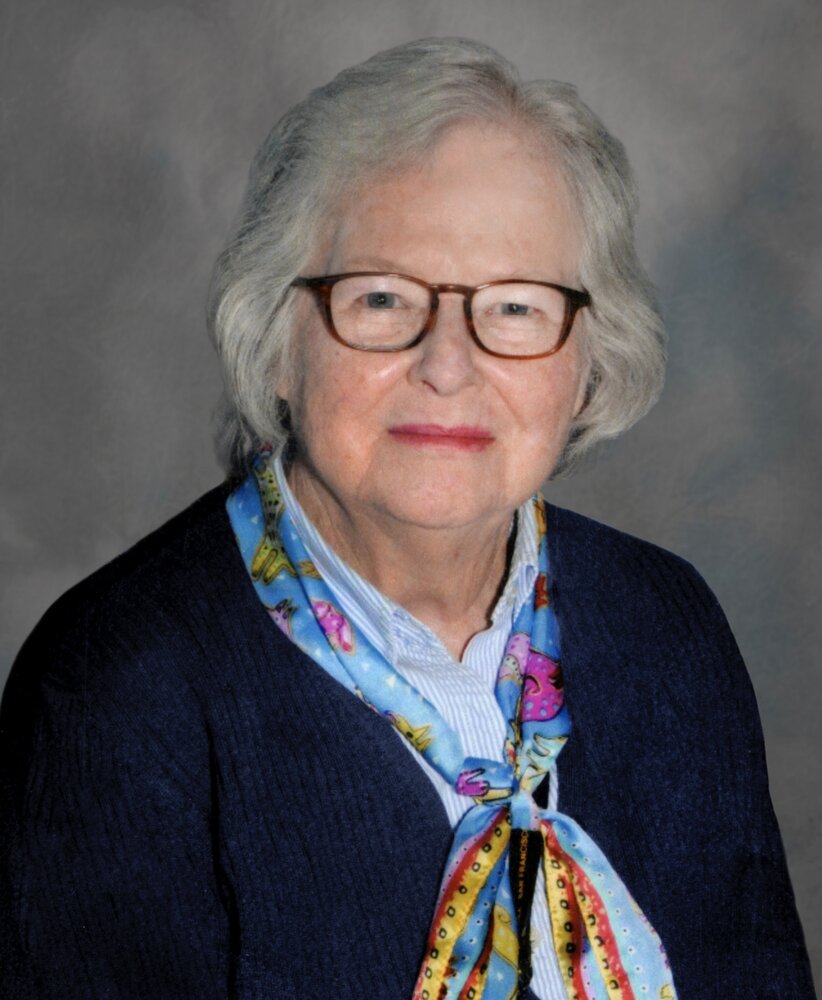 From her earliest childhood days at the Church of the Advent in Spartanburg, the Episcopal Church played a central role throughout Martha’s life. She was an active member of Grace Episcopal Church in Morganton and was selected on several occasions to represent the Western Diocese of North Carolina as delegate to the Episcopal Conference for the Deaf.

International travel, another passion in Martha’s life, took her throughout the globe during her retirement.  She was fortunate to visit all the continents (excepting only Antarctica) and relished sharing her stories, photos, and souvenirs with family and friends.

Martha also embraced numerous opportunities to support the deaf community during her retirement, serving as President of the Alumni Association for SCSDB, volunteering as a proctor for American Sign Language courses at Central Piedmont Community College, and filling in as a substitute teacher at both NCSD and SCSDB.

Martha’s quiet strength, personal grace, and smiling spirit are an enduring source of inspiration to her family and friends.

A memorial service in Martha’s honor will be held at 1:00 PM on Saturday, March 19 at Grace Episcopal Church, 303 S King Street, Morganton, NC. Memorial gifts may be offered in memory of Martha to Gallaudet University (www.Gallaudet.edu).

To send flowers to the family or plant a tree in memory of Martha Wallace Marshall Saunders, please visit Tribute Store

Share Your Memory of
Martha Wallace
Upload Your Memory View All Memories
Be the first to upload a memory!
Share A Memory
Send Flowers