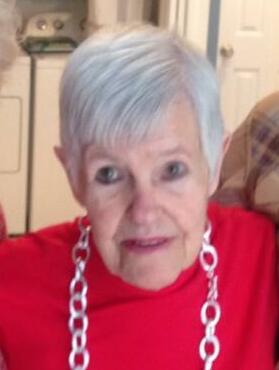 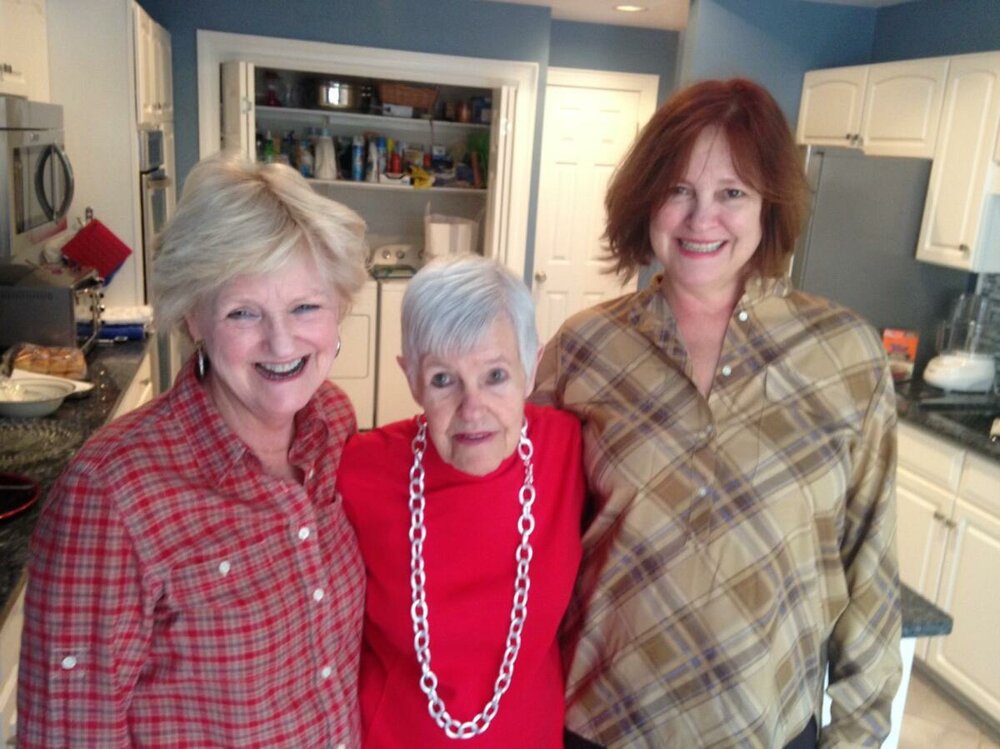 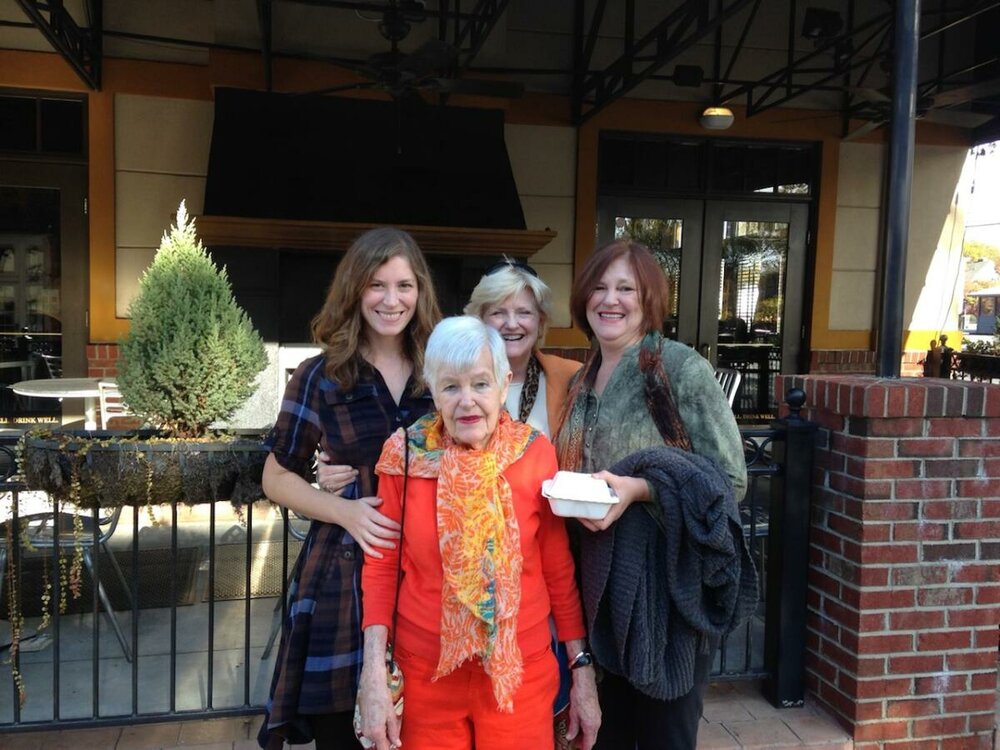 Jane McCoy Tompkins left this world in peace February 27, 2022. She was the embodiment of kindness and unconditional love.

Jane was a teenager in the 1940s when the US was at war in Europe. As many women of that time, Jane wore red lipstick like a Hollywood movie star. Jane was an icon of fashion, known for impeccable outfits such as her leopard skin pill box hat and stole. These were the moments when Jane Douglas McCoy, a fun-loving young woman, emerged.

As a single mother at age 27, she faced the challenge of being both nurturer and provider by finding a secretarial and executive assistant position for a WWII era business, General Aniline and Film (later GAF). After working all day, she came home and cooked a nutritious meal, helped with homework, and ironed and starched her two daughters’ dresses for school. She held her son’s hand to make him write the alphabet in first grade and saw him off to war in Vietnam. Jane was soft spoken, but strong and resilient.

After 38 years, Jane retired in 1992 and embraced her newfound freedom, watching cooking shows, exercising at the YWCA, and nurturing her grandchildren with the same limitless love she had given freely to her children.

Jane McCoy Tompkins emanated a beacon of love. When she moved into assisted living, she found her fun side again with dear new friends. Devoted caregivers cared for Jane the last four years of her life and were cherished.

The memorial service for Jane Tompkins will be held at Covenant Presbyterian Church East Morehead Street at 11:00 a.m. on Friday, March 11, 2022. In lieu of flowers, please send donations to the church.

To send flowers to the family or plant a tree in memory of Jane Tompkins, please visit Tribute Store
Friday
11
March

Share Your Memory of
Jane
Upload Your Memory View All Memories
Be the first to upload a memory!
Share A Memory
Send Flowers