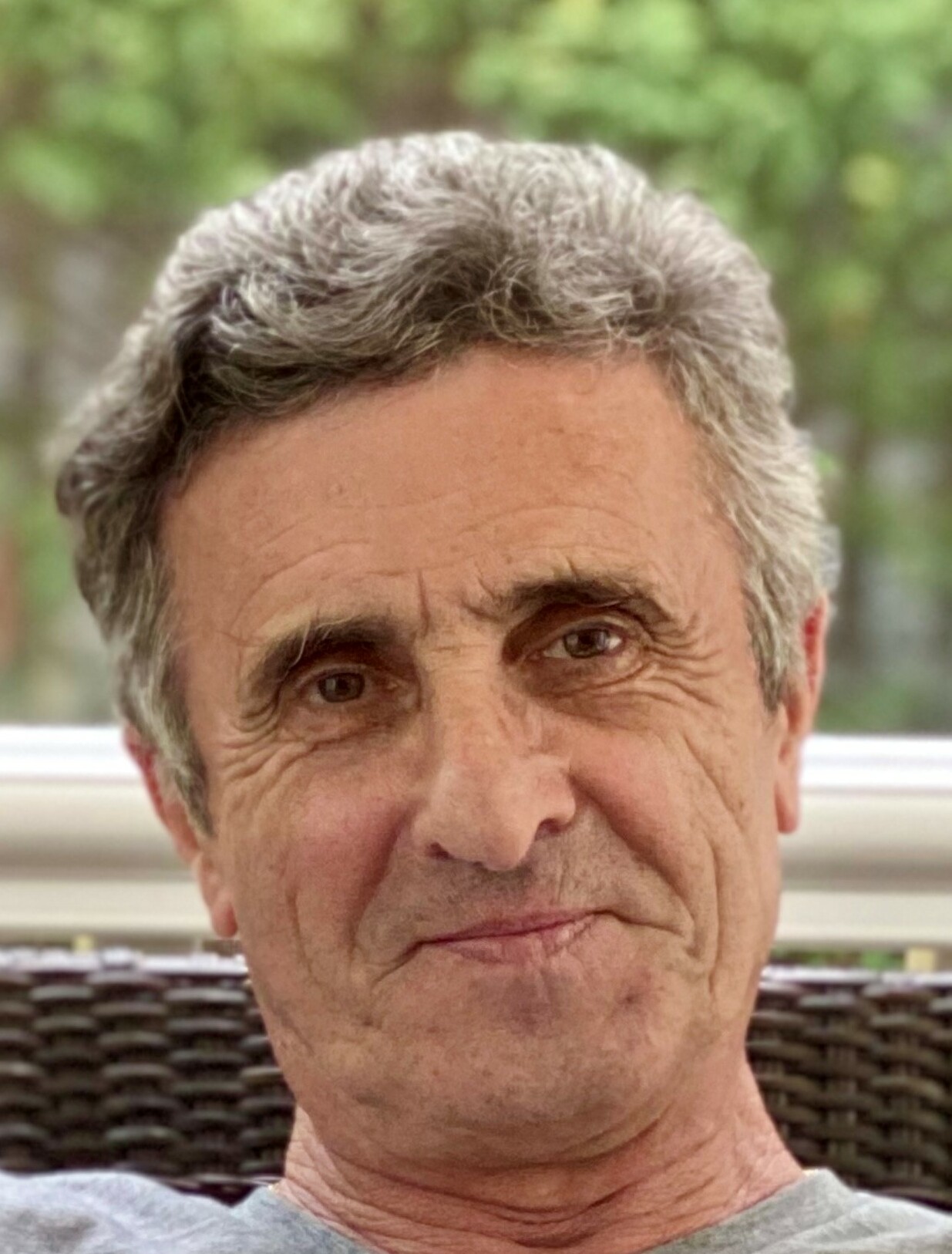 Obituary of Ilya A. Shvarts

In Remembrance of Ilya Shvarts

Ilya A. Shvarts of Indian Trail, NC age 70 died unexpectedly at Carolinas Medical Center in Charlotte NC on Saturday, February 26th, 2022. Mr. Shvarts immigrated to the United States from Latvia in 1996 with his family, and only $500 to his name. At the age of 44 he had to start his life from scratch, learning a new language, and building everything from the ground up for himself and his family. Two weeks after landing in the new country he went to work as an electrician and worked for the same Company until the age of 68. He was a consummate professional, valued and respected at the Starr Electric Co.

Since childhood Ilya was eager to learn new things and concepts. He had a passion for Engineering, was always interested in how things worked on the inside and loved tinkering with various gadgets. Ilya received his degree in “Instrumentations and Automation Control” from the College of “Railway Transport” in Latvia.

He was quite a handyman, from building computers and electronics to home renovations. His hobbies ranged from growing exotic indoor plants, to aquariums, photography, and even baking. Ilya was full of energy, quiet evenings by the TV was boring and not for him. His head was full of ideas, and he was never afraid to experiment with them. He lived his life to the fullest.

Ilya loved reading, especially fiction and anything having to do with Space. Absolutely loved music and was a hopeless romantic. He married Olga in 1975 and they lived together for 47 years. He was a family man, a devoted father, and a grandfather of four.

Ilya is survived by his wife Olga, his daughter Natalya Bunich, and his son Eugene Shvarts, and his brothers Simon and Eugene, and his grandchildren, and other relatives and friends.

To send flowers to the family or plant a tree in memory of Ilya Shvarts, please visit Tribute Store
Wednesday
2
March

Share Your Memory of
Ilya
Upload Your Memory View All Memories
Be the first to upload a memory!
Share A Memory
Send Flowers