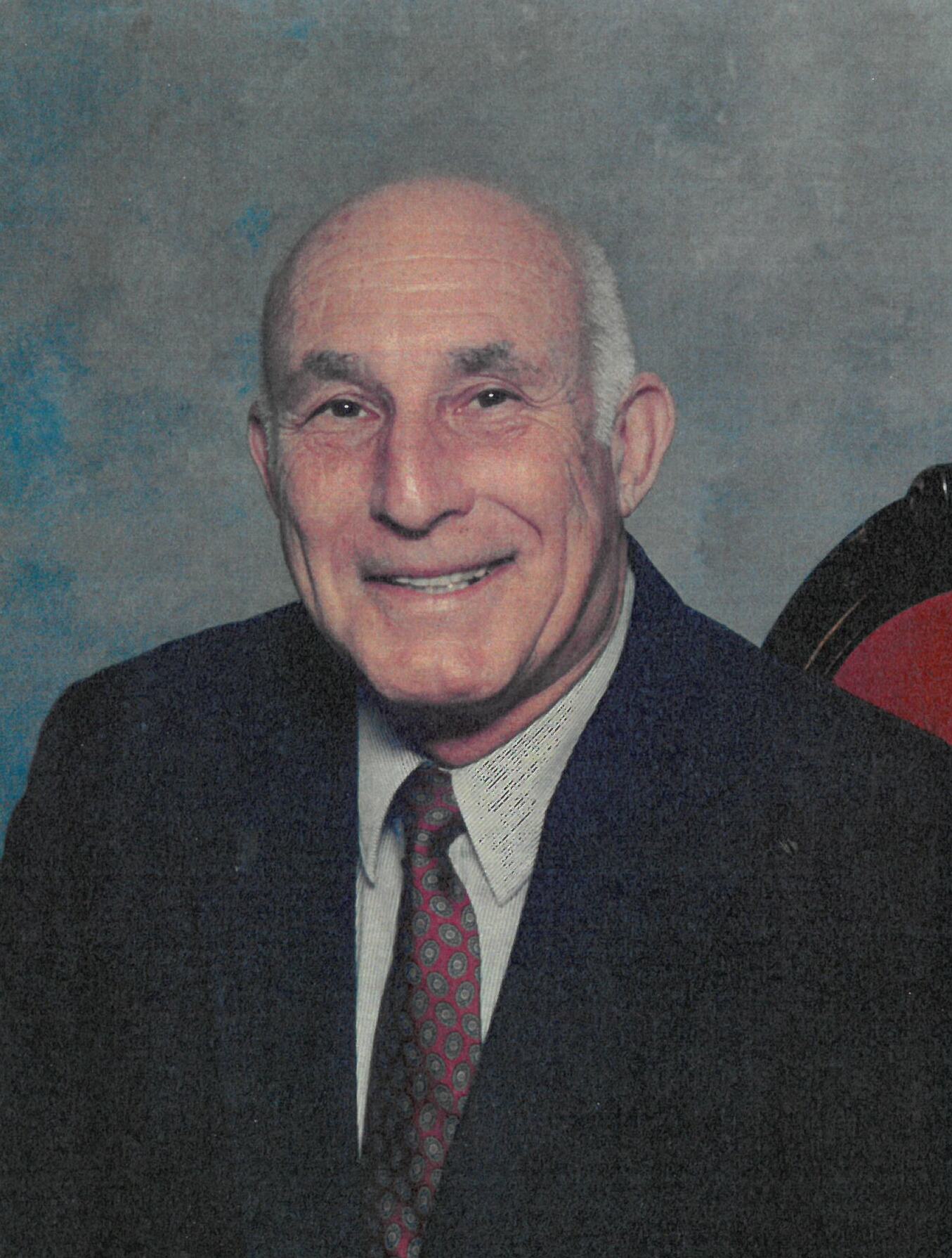 Edward Paul Frantz (Ed) devoted husband and father passed away on December 22, 2021 at Wellmore of Tega Cay after a period of declining health surrounded by his children and grandchildren. Ed was a resident of Brightmore of South Charlotte after recently selling his home of 63 years in the Montclaire Neighborhood. Ed lost his devoted wife Mary Ann, February 16, 2020. A humble, private man, he was a lifelong member of St Vincent's Catholic Church, active in the Loaves and Fishes Program and for many years with The St Vincent De Paul Society. He was blessed to be able to provide relief with his time and finances for the underprivileged and society's broken. Ed was born in Lebanon Pa. and eventually settled in Charlotte where he graduated from Central High School. Ed excelled in football and was a highly recruited quarterback with offers from the top southeast programs and chose NC State where his devotion to the Wolf Pack was lifelong. After college he joined the Army preparing for the Korean Conflict but was assigned to the Military Police and remained stateside. After his obligation to the Army, Ed worked in Charlotte for several companies as a draftsman where his drawing abilities were unmatched. He was very proud of his time with The Douglas Aircraft Company and the defense contacts he was involved with. Eventually he would start his own business E.P. Frantz and Associates which was a successful manufacturer’s rep organization dedicated to the sale and installation of equipment for industries in the Southeast. He was respected by his principles and his clients for his devoted service after the sale. After his retirement, he traveled with Mary Ann and spent time with his passions which included balsa glider aircraft, bonsai, fishing, gardening, backyard bird watching and investing. His love for NASCAR earned him a gift from his children as a single driver in a fully outfitted stock car at the Charlotte Speedway and this he said for many years was a drive of a lifetime. He pulled for both the Panthers and Washington Redskins but in baseball there was none other than the Atlanta Braves. His yard and landscaping was a showpiece and his neighbors were sorry to see him move on for what he brought the neighborhood every year was going to be hard to reproduce by just anyone. His thirteen grandchildren he admired for he knew each of them as individuals and praised their talents. He would also be blessed with eight great grandchildren which he considered the added benefit of "Living so Long."

Ed is predeceased by his parents Anthony and Catherine Frantz, father in law and mother in law Alexander and Etta Catherine Neilson and brothers in law John and Joseph Neilson and Father Kieran Neilson, OSB.

Though no longer with us he encouraged us to be humble, dedicated to our goals and loyal to God, our family and friends.

The family will receives friends at 12:00 noon January 6, 2022 in the Activity Center at St. Vincent de Paul Catholic Church with a Funeral Mass at 1:30 PM. Burial will follow at Belmont Abbey for the immediate family.

In lieu of Flowers, please make donations to Loaves and Fishes in Charlotte, NC in the name of Edward Paul Frantz.

To send flowers to the family or plant a tree in memory of Edward Frantz, please visit Tribute Store
Thursday
6
January

Share Your Memory of
Edward
Upload Your Memory View All Memories
Be the first to upload a memory!
Share A Memory
Send Flowers