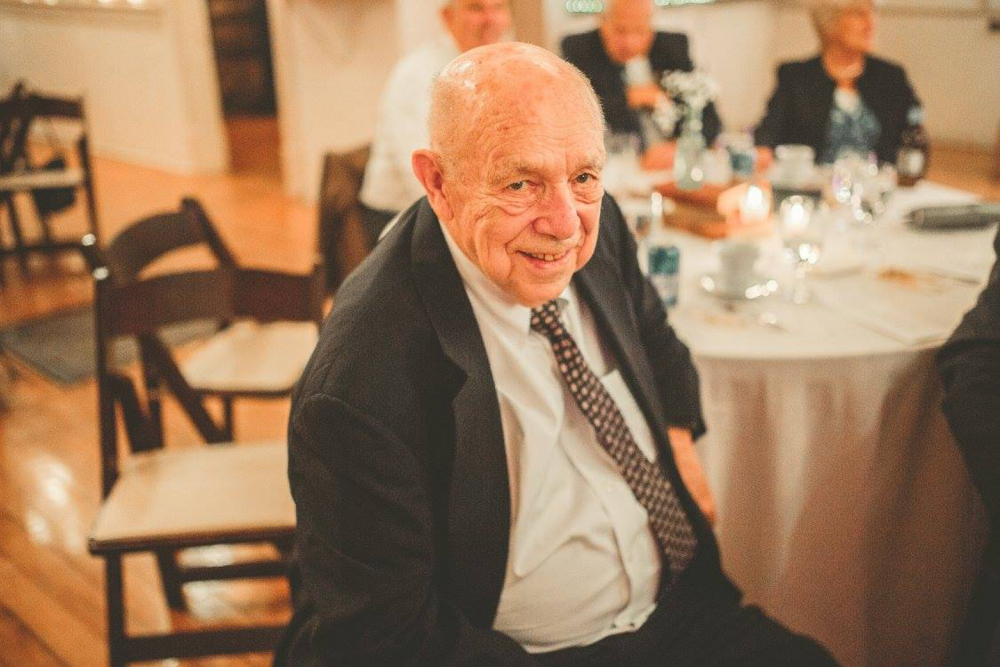 Ben Foy Cline, Sr., 90, passed away on December 24, 2021 in Charlotte, NC with family by his side.  Though he had numerous ailments in his later years, even until his final weeks, he was a vigorous man with a passion for family, close friendships and hard work.

Ben was born in Gold Hill, NC on October 4, 1931 to Lela and Paul Cline. His family ran a dairy farm in Gold Hill. It was here that he developed a strong work ethic and learned the importance of family values and active church participation. Educated in the Cabarrus County System, he graduated from Mt. Pleasant High School. Known as a “free spirit”, he created wonderful memories in school.  A highlight of which was meeting his future wife, Ann Vernice Allman. The two loved each other dearly and cherished their time together during their 59-year marriage.

Ben and Vernice later moved to Concord, NC where Ben made a career change to the textile industry, joining Kerr Bleachery. He served in many positions, ultimately becoming plant Manager during his more than 25 years with the company. In 1978, after a devastating fire destroyed Kerr’s Concord plant, Ben and Vernice followed the company to Greenville, SC, where Ben later retired. Years later, Vernice developed a debilitating illness that required extensive caregiving. They decided to move to Charlotte and live with their son, Dale and his family. Both Ben and Vernice ultimately passed away in Charlotte.

Ben maintained an active lifestyle tending his garden, overseeing his abundant inventory of firewood, golfing and volunteering.  Among his volunteer activities, he worked at the Indian Trail Re-Store, which is part of Habitat for Humanity. He also volunteered each week at Novant Health Matthews Medical Center and donated 14 gallons of blood to the Red Cross during his lifetime. In his later years, he enjoyed helping a close church friend sell fireworks when he needed an extra hand at his store in Anderson, SC.

At home, he always had his beloved dogs, Kody and Petey, by his side. Most every day, Ben could be found sitting with neighborhood friends talking and laughing. Ben will truly be missed.

A funeral will be held on Wednesday, January 5, beginning at 11 a.m. at Christ Lutheran Church in Charlotte. A gathering of friends and family will be held at 10 a.m. prior to the service. All are invited.  Following the funeral, a burial service will be held at Carolina Memorial Gardens in Concord.  The family requests that, in lieu of flowers, contributions be made to your local Humane Society or the charity of your choice.

To send flowers to the family or plant a tree in memory of Ben Cline, please visit Tribute Store

Share Your Memory of
Ben
Upload Your Memory View All Memories
Be the first to upload a memory!
Share A Memory
Send Flowers