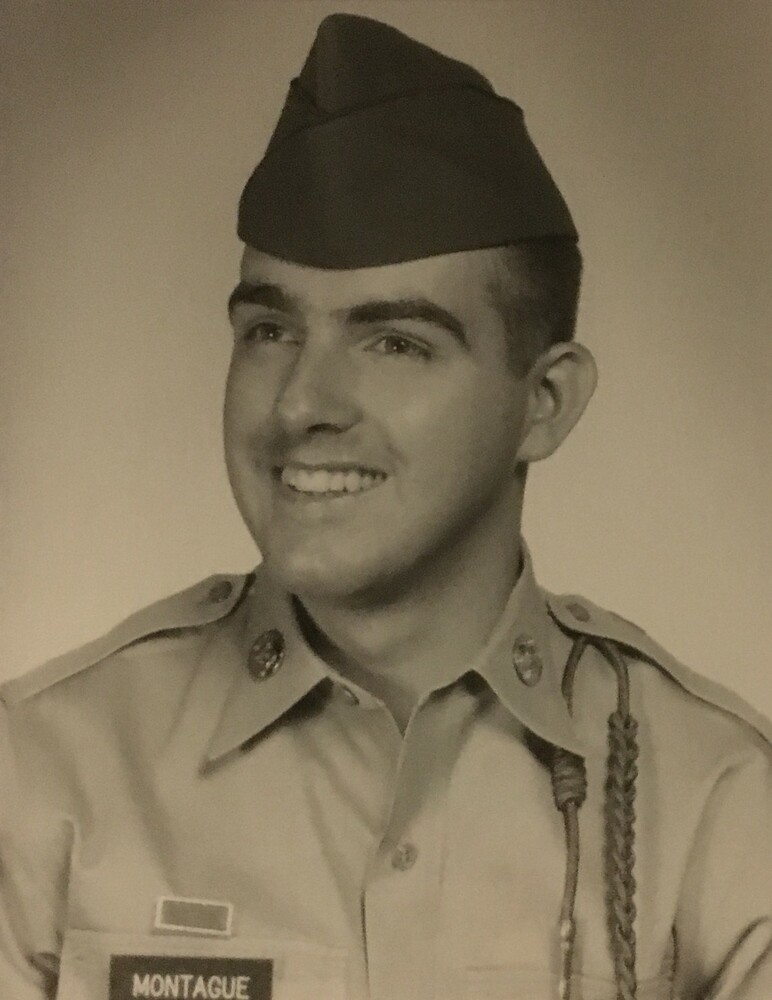 Harry Wayne Montague, 78, of Charlotte, passed away Sunday, December 19, 2021. Born August 27, 1943 in Fort Gordon, Georgia, he was the son of the late Robert Wayne Montague and Doris Mildred Cranford Montague. Harry attended Clemson University and completed an Electrical Engineering degree at UNC-Charlotte after returning from Vietnam. He entered the U.S. Army in 1966 and went to Fort Sill, OK field artillery basic training and officers candidate school. He was commissioned a second lieutenant in the US Army and spent a year as an Artillery Forward Observer while assigned to the 11th Armored Cavalry Regiment in Vietnam. After his discharge he joined the NCARNG and commanded a Firing Battery for 5 years in Thomasville, NC later serving as brigade FSO, battalion S3, battalion XO and commanding the 1/113 FA Battalion in Charlotte. He retired in 1995 as Lieutenant Colonel. After his full time service he completed college and began working as a consulting engineer in telecommunications with Mid-South, then Carnes, Burkett, Wiltsee & Assoc. before starting his own consulting firm Allons, Inc. He was a devout Christian who loved teaching Youth at Sharon Baptist, then Senior Adults at First Baptist Charlotte. Harry was an avid Clemson Fan and, when not working, enjoyed spending time with his family (often on the ball fields with his children) and serving his country.

For those that were unable to join the family for Mr. Montague's services, you may view them via this like: https://client.tribucast.com/tcid/9312684380.

To send flowers to the family or plant a tree in memory of Harry Montague, please visit Tribute Store
Print
Monday
27
December