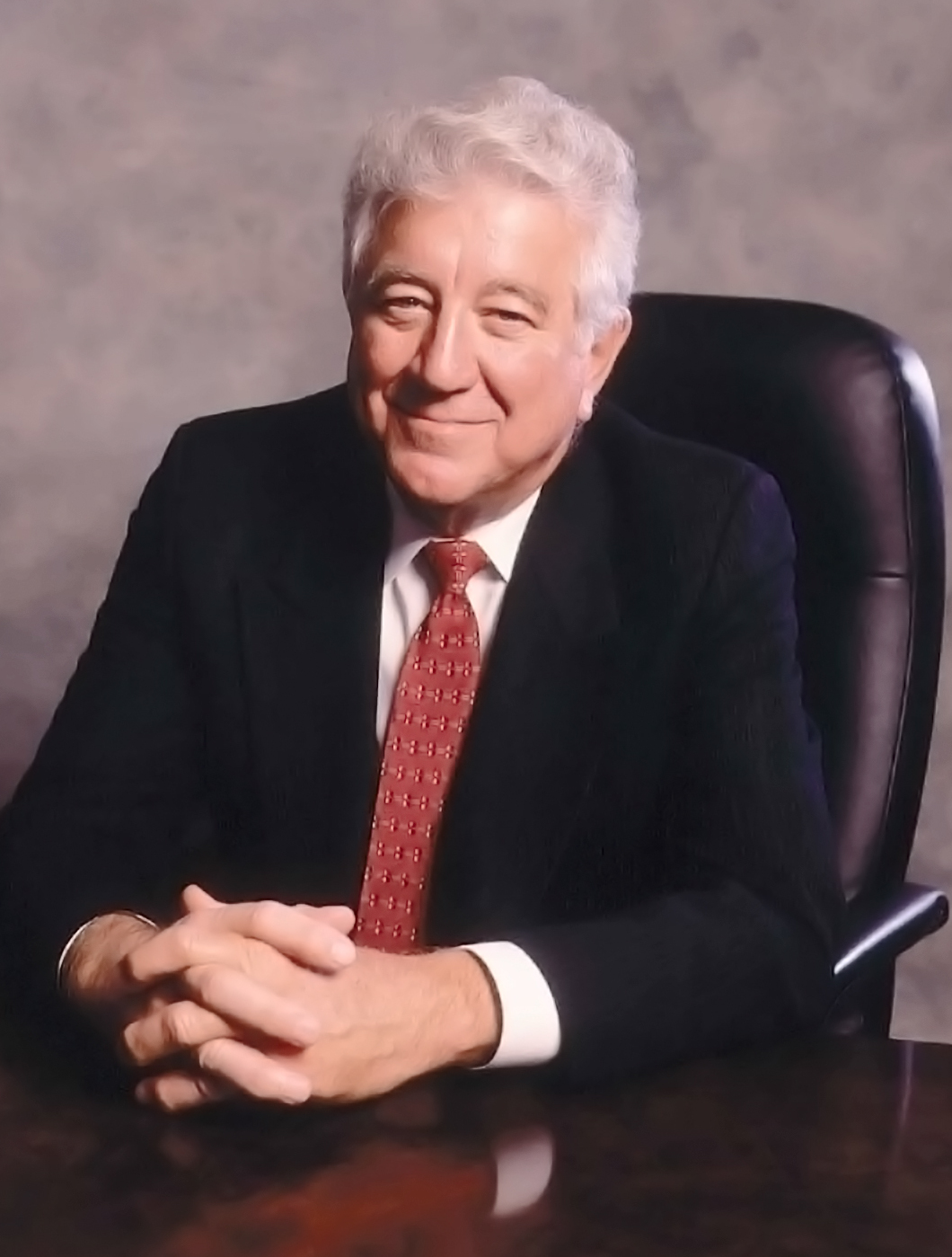 Christian "Chris" Robert Kropac Sr, 88, of Charlotte, passed away peacefully Friday, October 22, 2021. Born July 20, 1933,in Brooklyn, New York he was the son of the late William and Charlotte Weber Kropac.

Chris was brought up in a family of six, William, John, Helen, Chris, Charlotte, and Charlie. His father and mother instilled the importance of family values in him, and Sunday family dinners were a must his entire life. After graduating from John Adams High School, he followed his brothers’ footsteps and joined the Navy. Serving his country during the Korean War, as an enlisted radarman on the Naval Ship USS Bronson.

At the end of enlistment, Chris met the love of his love, Lorraine in New York City. As the story goes, she literally knocked him off his feet on the subway steps. That random encounter became love at first sight and after many trips to Lorraine’s hometown in Massachusetts, they married on September 3, 1955.

Chris began his business career at Aetna Insurance and quickly realized he needed to pursue a college degree to reach his potential. Chris began his undergraduate degree journey at City College. When their first child, Janet, was born, Chris and Lorraine left Queens and moved to Long Island, NY and he shifted his studies to Hofstra University. Chris never took the easy road, since none of his City College credits transferred to Hofstra, he had to start from scratch. Chris balanced a full-timejob, raised his family while attending school at night. It took him 10 long years to graduate with a Bachelor of Science in Electrical Engineering.

After graduation, Chris became a draftsman at Fairchild Camera and Instrument in Farmingdale, NY. Chris always wanted to run his own company. While at Fairchild, he started a joint venture with his buddy Russ Lester called KL Systems, focusing on designing engineering solutions to common day problems. While they had some success, he quickly learned how difficult it was to start a company from scratch with no money and no time. He decided to leave the corporate world at Fairchild, when he was offered a promotion that required him to fire his boss and mentor to further his career. Knowing he didn’t want to treat people that way, he decided to do it better and start his own company.

At the age of 37, with a wife and three young kids at home, he took a huge risk and started his own business. He persuaded his neighbor Bud Harrelson (shortstop) and Jerry Grote (catcher) of the 1969 World Series Mets to invest a portion of their WorldSeries bonus money to start a data entry service bureau - Players Computer Inc (PCI). Under Chris’s leadership, PCI grew into a multimillion-dollar business performing work for NY City and State governmental agencies as well as many metropolitan corporations. In 1983 his son-in-law Skip Pawul joined PCI andhis son Chris Jr joined in 1987. Words can’t express the importance of PCI to Chris. It was a part of him. He realized how important it was to provide financial security for his familyduring that time and into the future. As a true family-owned business, Chris made employees a part of his extended PCI family, employing thousands of people over the years including grandmas, moms, and siblings of the same family! People worked for Chris because they loved and respected him. After leading the company for 33 years, he decided to retire in 2003, and generously gifted the business to Chris Jr. and Skip. By coincidence Chris Jr was 37 years at the time. His legacy continues today, as PCI celebrates their 51st anniversary in business and continues to operate as a family-owned business.

Chris loved to play golf. He was a long-time member of St. Georges in Long Island, NY and Crown Colony in Fort Meyers, FL. Chris also loved to play craps at any casino he could find. He was a frequent visitor of Las Vegas and Atlantic City. His favorite gambling partner was his brother-in-law, Bernie. They spent many times together in Philadelphia, MS. Chris was a spectacular card player; pinochle, cribbage, a ranked duplicate bridge, and poker were some of his favorite games.

Chris was a devoted husband and family man. He was the true patriarch of the family. Even after 66 years of marriage to Lorraine, he never lost his love and dedication to the love of his life.

Cheryl and Robert Christopher and their Children: Nicole and Jason Martin and their children Ryleigh and Ressie. Cheyanne and Christian Dwyer. Shelly Seymour and her children Finley and Preston

Christian was preceded in death by his parents and brothers, William, and John Kropac.

The funeral will be Saturday October 30, 2021, at Hankins and Whittington Funeral home, 1111 East Boulevard, Charlotte, NC 28203, with visitation starting at 12:30pm followed by a service in the chapel.

A celebration of his life will follow the services starting at 3:30pm at Carmel Country club, 4735 Carmel Rd, Charlotte

Chris will be laid to rest, in a private service, at the mausoleumlocated at the Evergreen Cemetery, Belmont, NC.

In lieu of flowers, please make a donation to the Charlotte Alzheimer’s Association: https://www.alz.org/northcarolina

To send flowers to the family or plant a tree in memory of Christian Kropac, please visit Tribute Store
Saturday
30
October

A Celebration of Life

Share Your Memory of
Christian
Upload Your Memory View All Memories
Be the first to upload a memory!
Share A Memory
Send Flowers