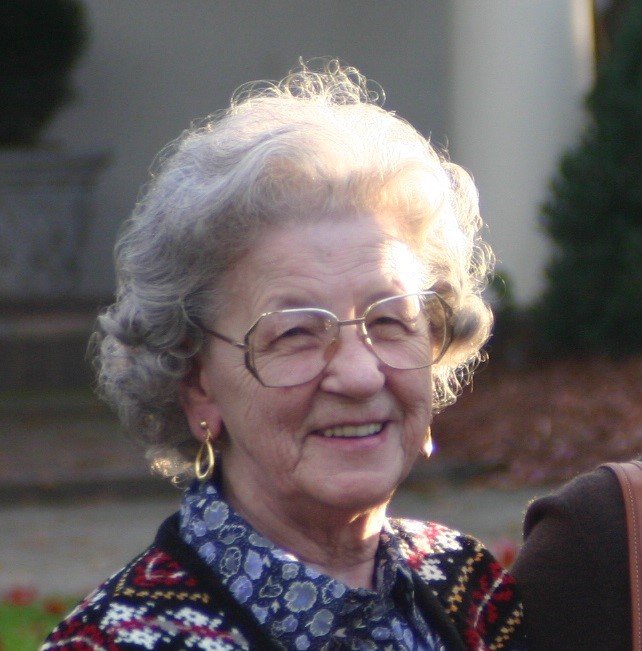 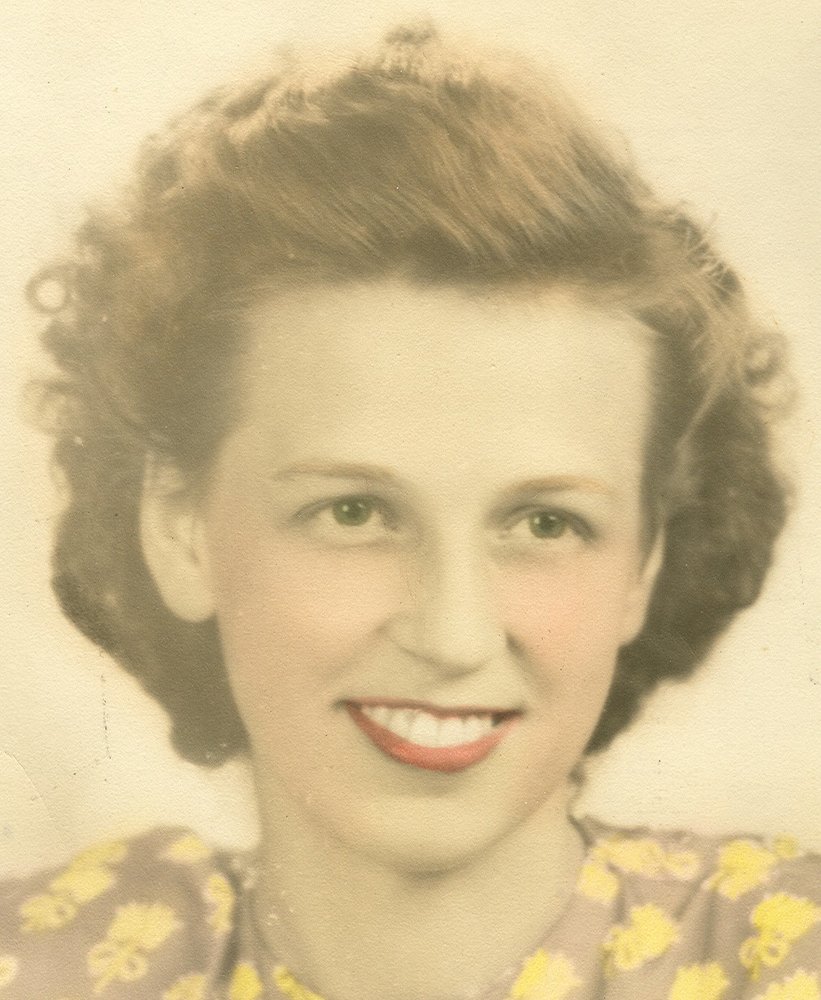 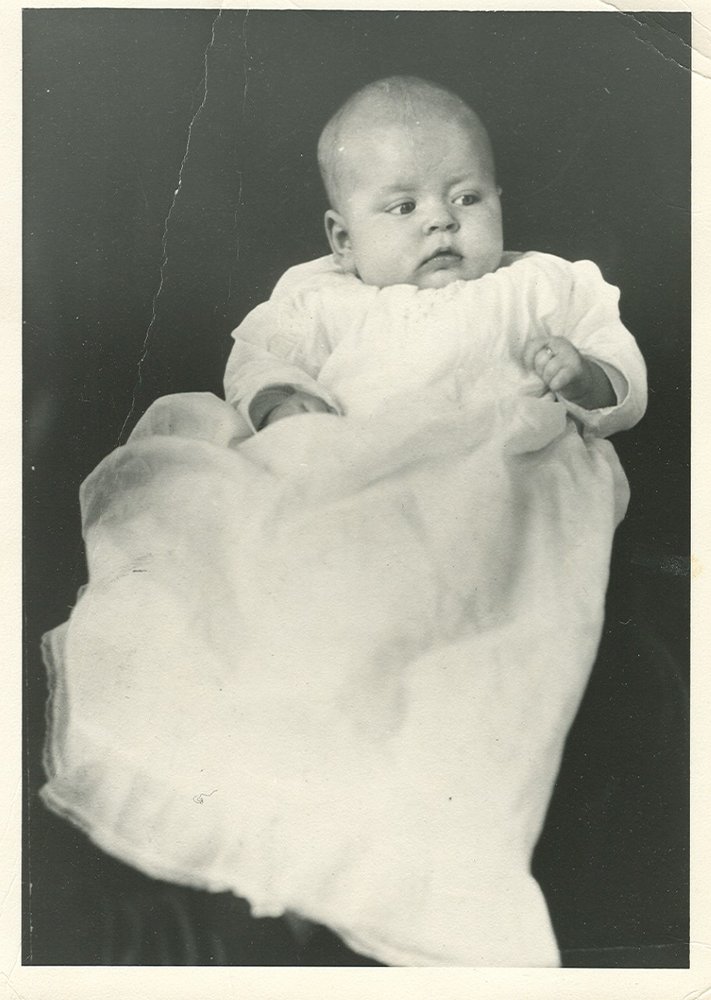 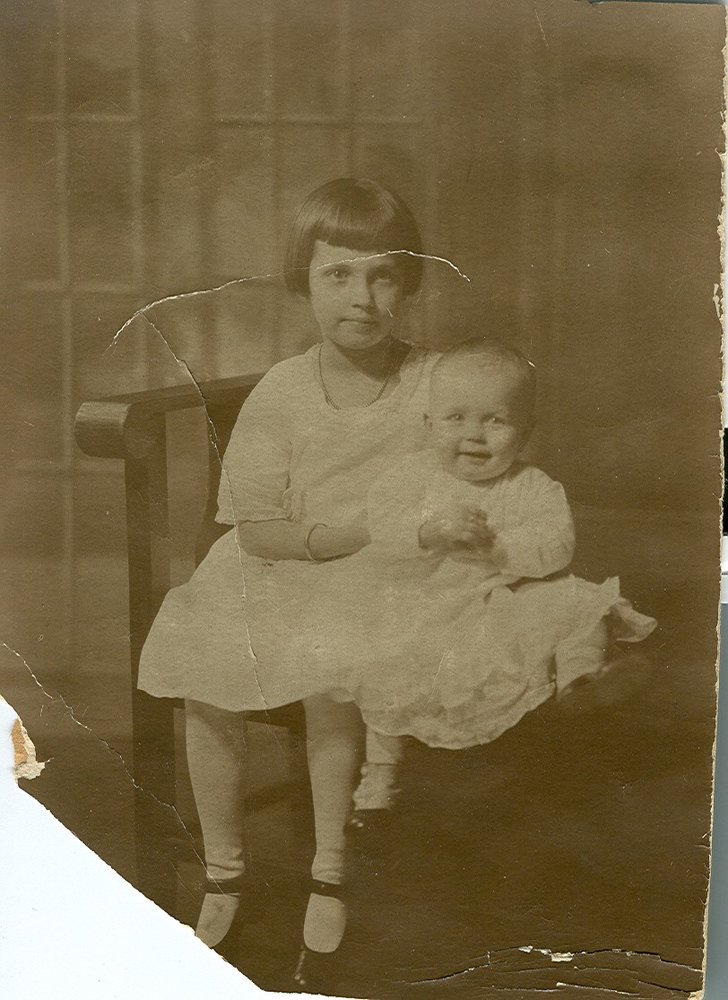 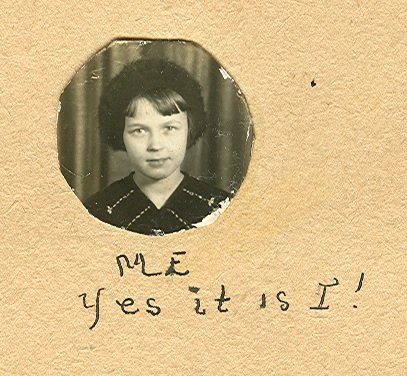 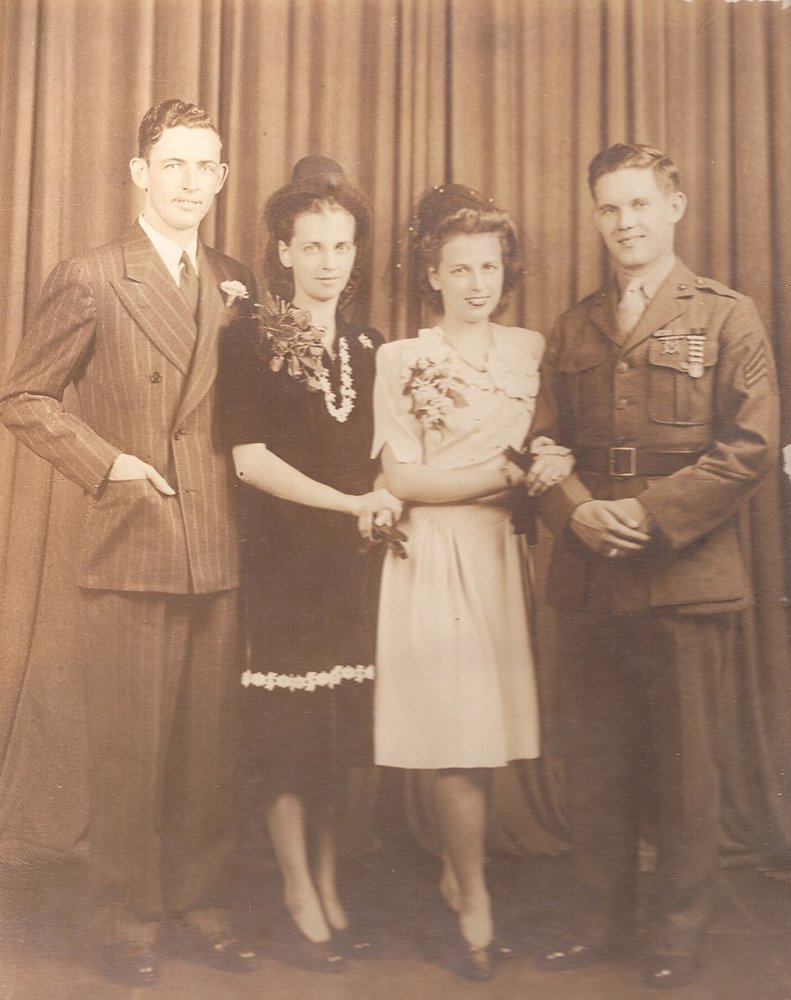 “Grangran” or “Nanny”, as she was known to her grandchildren, had become a centenarian earlier this year in February and was born in Brazil, Ind. She was the wife of the late Maj. Frederick C. McLaughlin, USMC retired.

Rosemary was predeceased by Fred, her husband of 64 years, as well as three of her sons – Michael, Jim, and Steve. Her parents – Lenore C. Rogers (nee Englehart) and Wilber D. Rogers – and siblings, Katie and Robert, also predeceased her. Rosemary is survived by her sons David (of Bozeman, Mont.) and Bob (of Lancaster, S.C.), along with 13 grandkids, 25 great-grandkids and three young great-great grandkids.

Grangran was born in her parent’s bedroom on East Ridge Street in Brazil, Ind. on Feb. 7, 1921. Her mother's ancestry was Pennsylvania Dutch, while her father's was English, Scots-Irish, and German. She graduated from Brazil High School in 1938, and afterwards was accepted to nursing school at Washington University in St. Louis, Mo.

When she graduated, she moved to the Washington, D.C. area where her parents and sister Katie had relocated from Indiana during war time. She had stayed in touch with a special high school acquaintance – her future husband Fred – and they reconnected in the early stages of World War II and married in Washington, D.C. in Oct. 1942. He was promptly shipped out on the U.S.S. West Point for much of the next three years, and she continued to work in the nursing field, with occasional opportunities to meet with her husband during his rare days back on leave in the United States.

After her husband had been in the Marine Corps for 21 years, he retired and the family came to Charlotte in 1959. Rosemary never moved from the Queen City the next 62 years. During her Charlotte years, she volunteered as a nurse, with the Red Cross, and she also joined with her husband to teach Sunday school at Christ Episcopal Church.

All five of her sons graduated from Myers Park High School in the 1960s and 1970s.

Along with visits with her family, Rosemary loved bowling, playing bridge with her husband and friends, and she loved to travel – something they did a lot of after retirement in the mid-1980s. Along with trips to see family all over the continental United States, they also visited Europe several times, along with Hawaii.
She will be missed.

Visitation will be on Saturday, August 14th from 12-12:30pm at Hankins and Whittington Funeral Service, 1111 East Blvd. Charlotte with a funeral service to follow at 12:30pm in the chapel. Graveside services will be afterwards at 2 p.m. at Sharon Memorial Park.

In lieu of flowers, the McLaughlin family asks that donations please be made to a charity of your choice.

To send flowers to the family or plant a tree in memory of Rosemary McLaughlin, please visit Tribute Store

Share Your Memory of
Rosemary
Upload Your Memory View All Memories
Be the first to upload a memory!
Share A Memory
Send Flowers