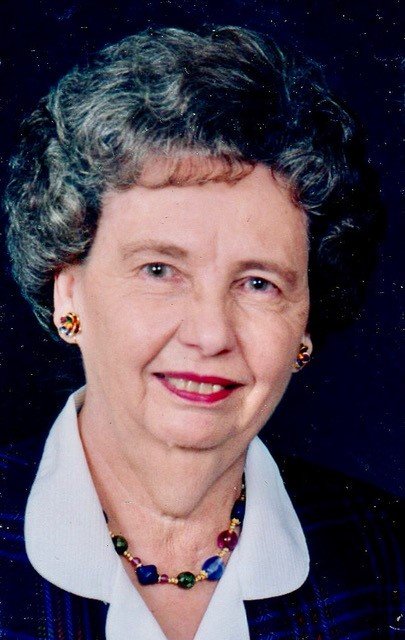 Mary Frances Whilden, 89, of Charlotte, N.C., went to heaven peacefully in her home on Wednesday, July 21, 2021 one week prior to her 90th birthday.  The family was able to give her a surprise “90th” birthday party last Sunday.

Mary was born on July 30, 1931 in Charlotte, N.C.  On July 1, 1951, she married Don and they were married 68 years before his passing two years ago.  After they were married, Don served in the Korean War. They lived for a time in Chicago, Illinois where they had their first child, Ronald Glenn. After the war, they returned to Charlotte where both of their families were still living.

A year later, their daughter Sharon Diane was born.  Mary worked full time for many years at Newton and Newton Window Decorating, their family business as their bookkeeper and creative designer of window shades.  The business is still in operation today run by Ron and his son Jeremy.

From 1949 to 1979, Mary attended Garr Memorial Church.  After that, they became some of the charter members of Harvest Church.  Mary enjoyed working with the youth, especially getting them involved in a puppet ministry she began with the purpose share the gospel of Jesus Christ.

To send flowers to the family or plant a tree in memory of Mary Whilden, please visit Tribute Store
Saturday
24
July

Share Your Memory of
Mary
Upload Your Memory View All Memories
Be the first to upload a memory!
Share A Memory
Send Flowers