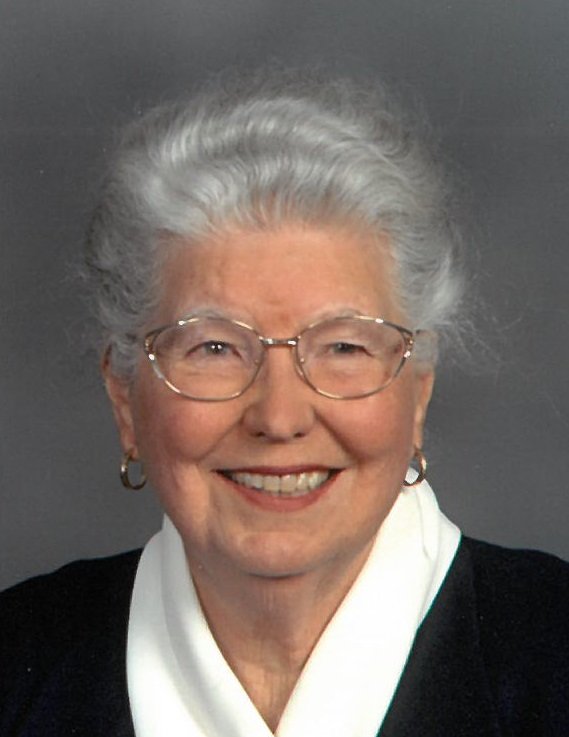 Esther Lucille Ivey Kennedy, age 96, passed away Friday, June 25, 2021. Born March 17, 1925 in Wilmington, NC, she was the daughter of the late George Edward and Edna Sherard Ivey. In addition to her parents, she was preceded in death by her husband of 37 years, Burton Alexander Kennedy.

Ether and her husband were Charter Members of Providence United Methodist Church and for many years Esther served as Assistant to the Church Treasurer.

Esther graduated Central High School - class of '42. She enjoyed a successful 28 year career with First Union National Bank (Wachovia-Wells Fargo) and was one of their first female officers retiring in 1980 as Assistant Vice President.
In 1975 she received a Fellowship Diploma from the Gemological Association of Great Britain and was a member of the Charlotte Gemological Club for many years. She traveled with her husband within the U.S., attending Gem and Mineral Shows. She also enjoyed travels abroad to many Countries.

\The family would like to thank all of her Caregivers at Aldersgate-Asbury as well as her Hospice staff.

To send flowers to the family or plant a tree in memory of Esther Kennedy, please visit Tribute Store
Tuesday
29
June

Share Your Memory of
Esther
Upload Your Memory View All Memories
Be the first to upload a memory!
Share A Memory
Send Flowers