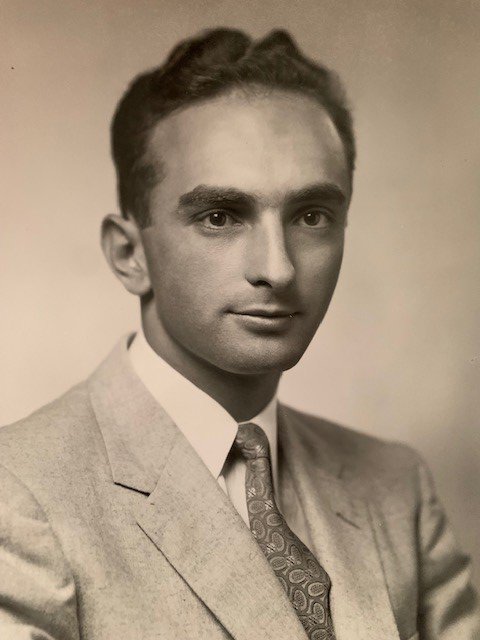 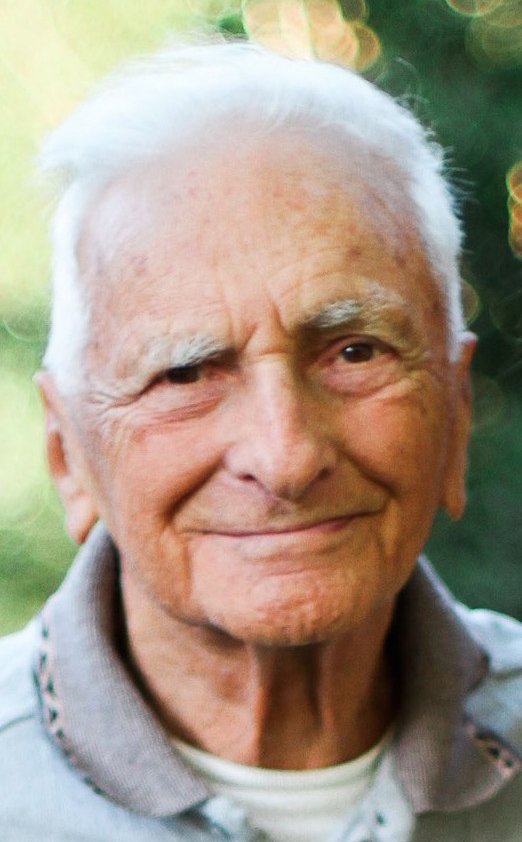 Julian Albert Hertz, age 93, died June 22, 2021 at the Stewart Health Center, Cypress of Charlotte in North Carolina. He was born in New Jersey on September 4, 1927, to the late Gertrude and Joseph Hertz. He is predeceased by his older brother, Joseph (Buddy) Hertz, his beloved wife of 53 years, Suzanne (Suzy) Brown Hertz and his son, Daniel (Danny) Charles Hertz. He is survived by his two loving daughters, Jennifer Hertz Plaus and Stephanie Hertz Rindner, and Stephanie’s husband, Mark Rindner, all of Charlotte, N.C. He is also survived by his adored grandchildren David, Matthew (Matt), and Nicole (Niki) Plaus, and Samantha (Sammy) Rindner.

Julian was brought up in New York City, in the Borough of Manhattan. He attended Lehman High School followed by Brooklyn College. After two years, he left to attend St. John’s University School of Law in Brooklyn, N.Y. He graduated at 20 years old and waited to sit for the Bar Examination at the legal age of 21. Julian later became a Law Assistant in the Court of Appeals and a Judge in Manhattan Criminal Court and Bronx Family Court, as well as a law professor at City College.  He was profoundly dedicated to his career which he found to be both challenging and exciting. He practiced law for sixty-eight years, helping those in his community and serving as a mentor.

Julian and Suzy moved to Larchmont, New York, where they resided for fifty years before moving south to the Carolinas. Julian was an avid tennis player from a young age. His favorite days were spent playing tennis at Orienta Beach Club, followed by Sunday brunch on the scenic patio.  He received a lifetime tennis membership at the age of 90 from Sun City Carolina Lakes Tennis Club.  He enjoyed decades of boating, taking leisurely trips with Suzy and his girls, sometimes traveling as far as Nantucket.  His favorite pastime was performing handyman services on both cars and homes, with varying degrees of success.  Julian was passionate about politics and always enjoyed a lively discussion.  Julian was a life long bike rider until the age of 92, inspiring all who saw him.  His sweet smile could warm the coldest of rooms.  He never met a stranger and was welcoming and friendly to all.

Julian’s love and dedication to his Suzy, his girls, and his grandchildren was his greatest gift. His guidance, support, love, and humor will be deeply missed.

Share Your Memory of
Julian
Upload Your Memory View All Memories
Be the first to upload a memory!
Share A Memory